I've seen a bunch of bloggers do these posts and always liked them but never actually tried them. So no time like the present right? If I can I may make this a recurring series on the dear old blog. I actually saw the skirt I'm wearing on ASOS before I ever saw the inspiration picture on pinterest and as soon as I saw It I knew I had to get it. All the stars seemed to aline in my favor as I got an ASOS voucher as a gift around the same time. I love the easy yet chic look in the inspiration look and decided to go for that this time around.  I switched out the turtle neck for my scoop neck crop top since i'm not a big fan of turtlenecks and I wore this outfit in the summer when turtlenecks were out of the question. I wore this skirt a bunch this summer although I'm not sure if I'll be transitioning this skirt to fall ( it's more of a spring/summer look to me), but we'll see maybe some fall/winter inspiration for this skirt will hit me. 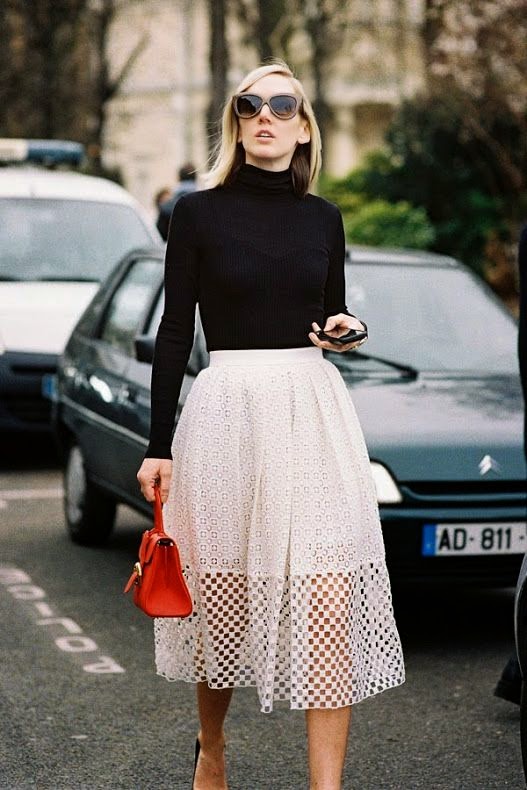 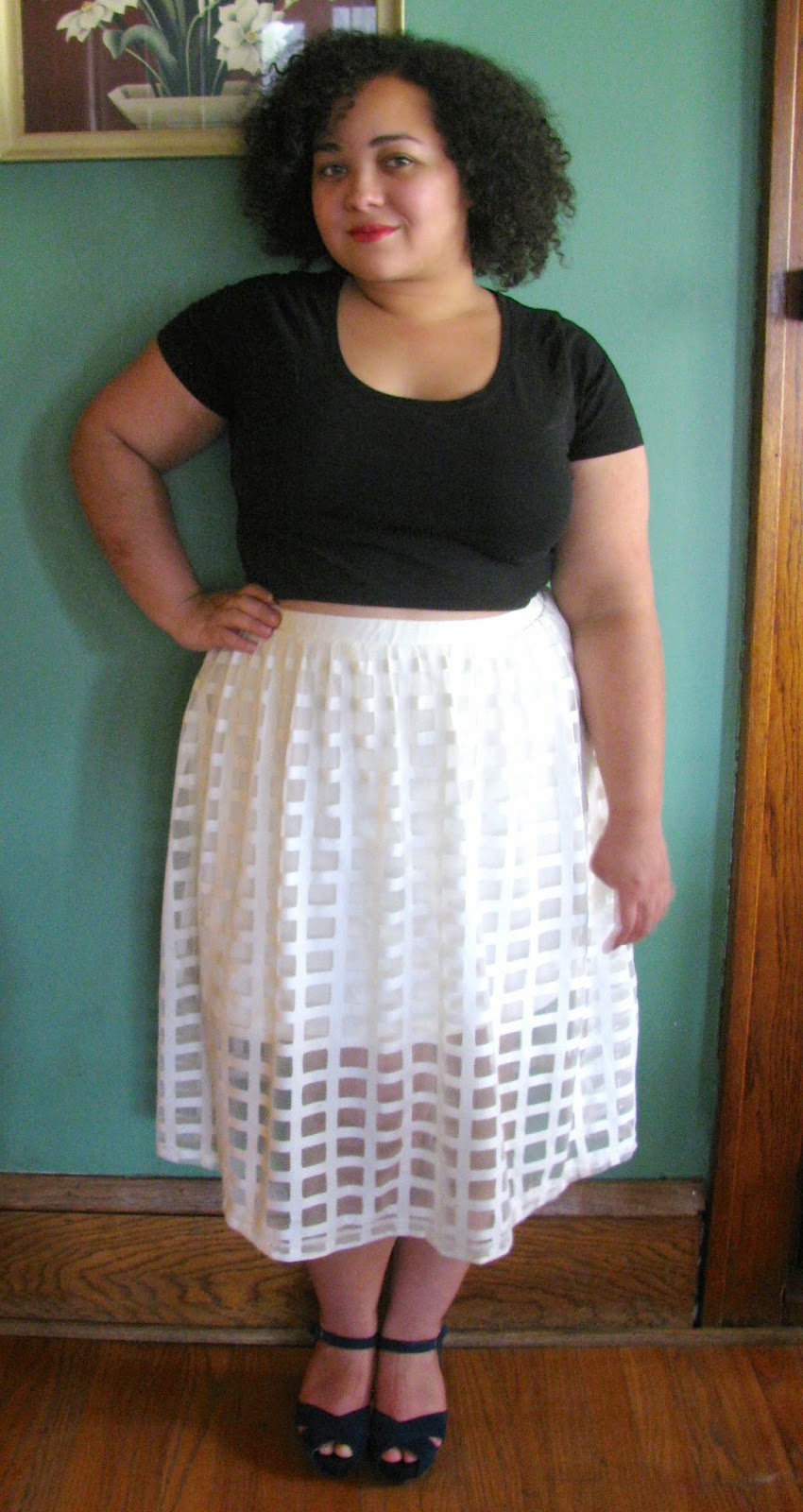 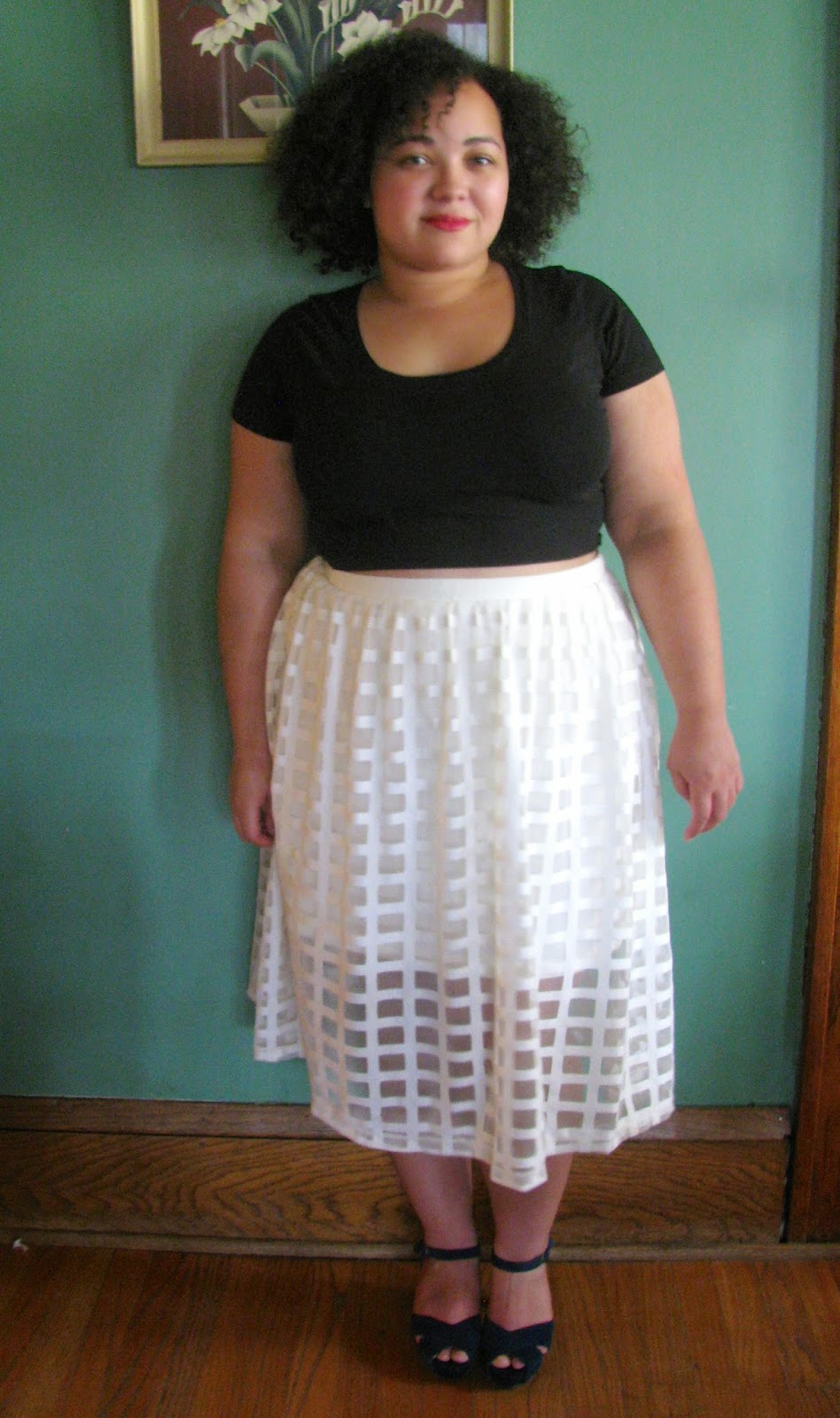 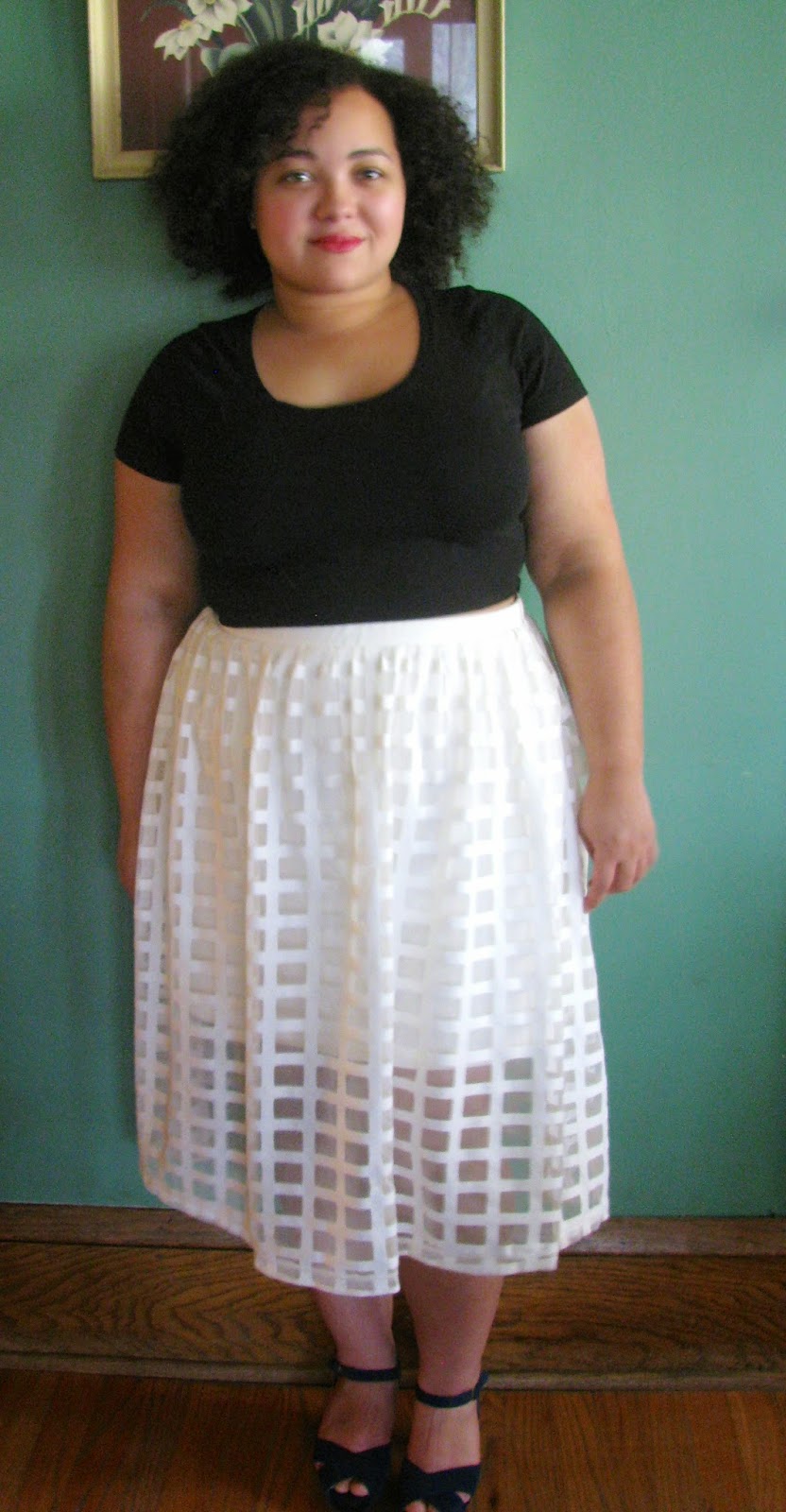 The highlights of my summer wardrobe consisted of some key monochromatic looks. There's just something about black and white that's been really attractive to me this year. That compulsion has only grown as we enter the new season. This fall/winter I'm really into black and white with graphic prints and pops of oxblood, mustard, emerald, nude, blush and navy. This revelation occurred from, of all places, a forever 21 look book. I was just really into the sleek downtown look of one of their collections and that inspiration has propelled my style inspiration this season. Of course everything I wear this season won't fit the inspiration but a lot of it probably will. Anyway here's a mood board for my fall/winter 2014 style inspiration. 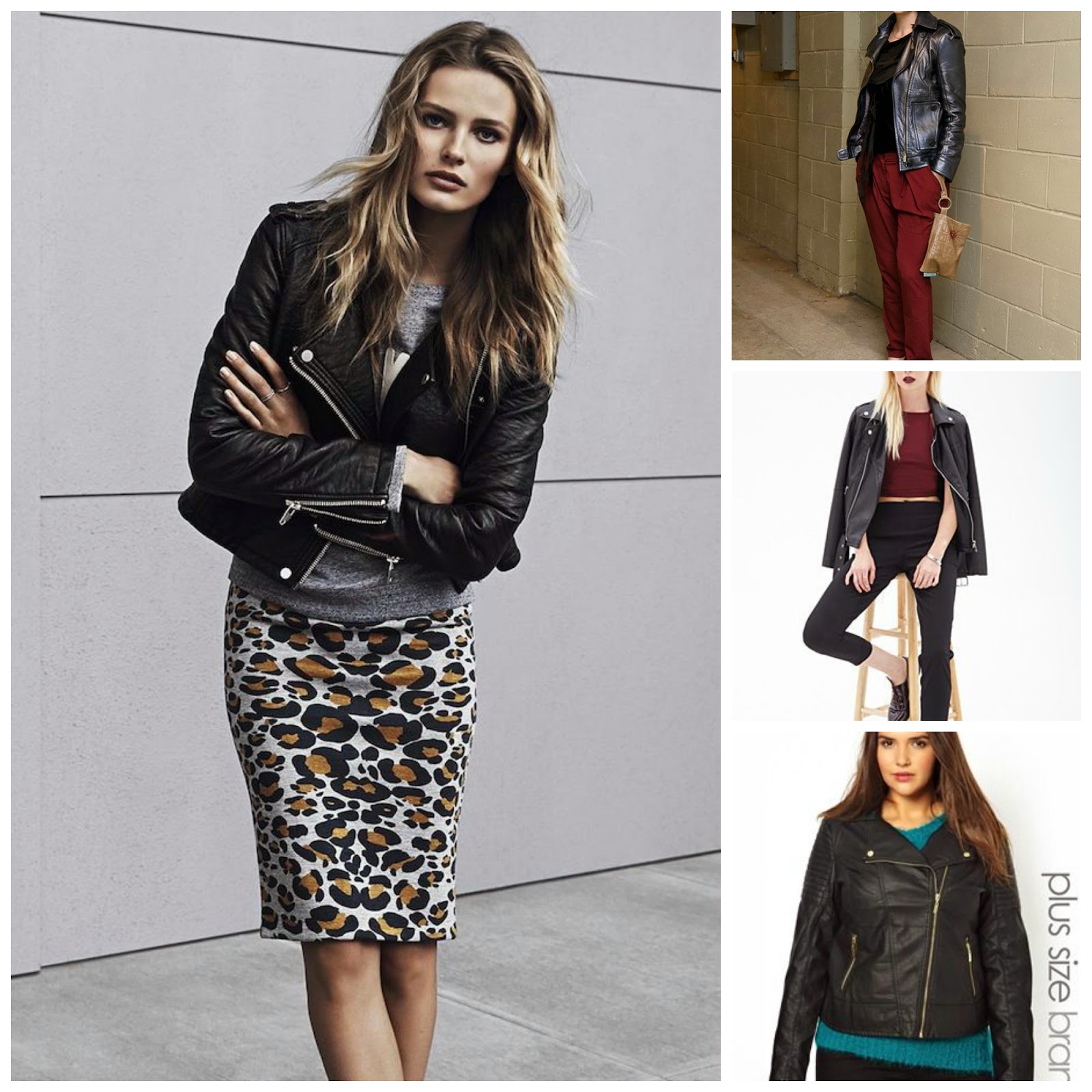 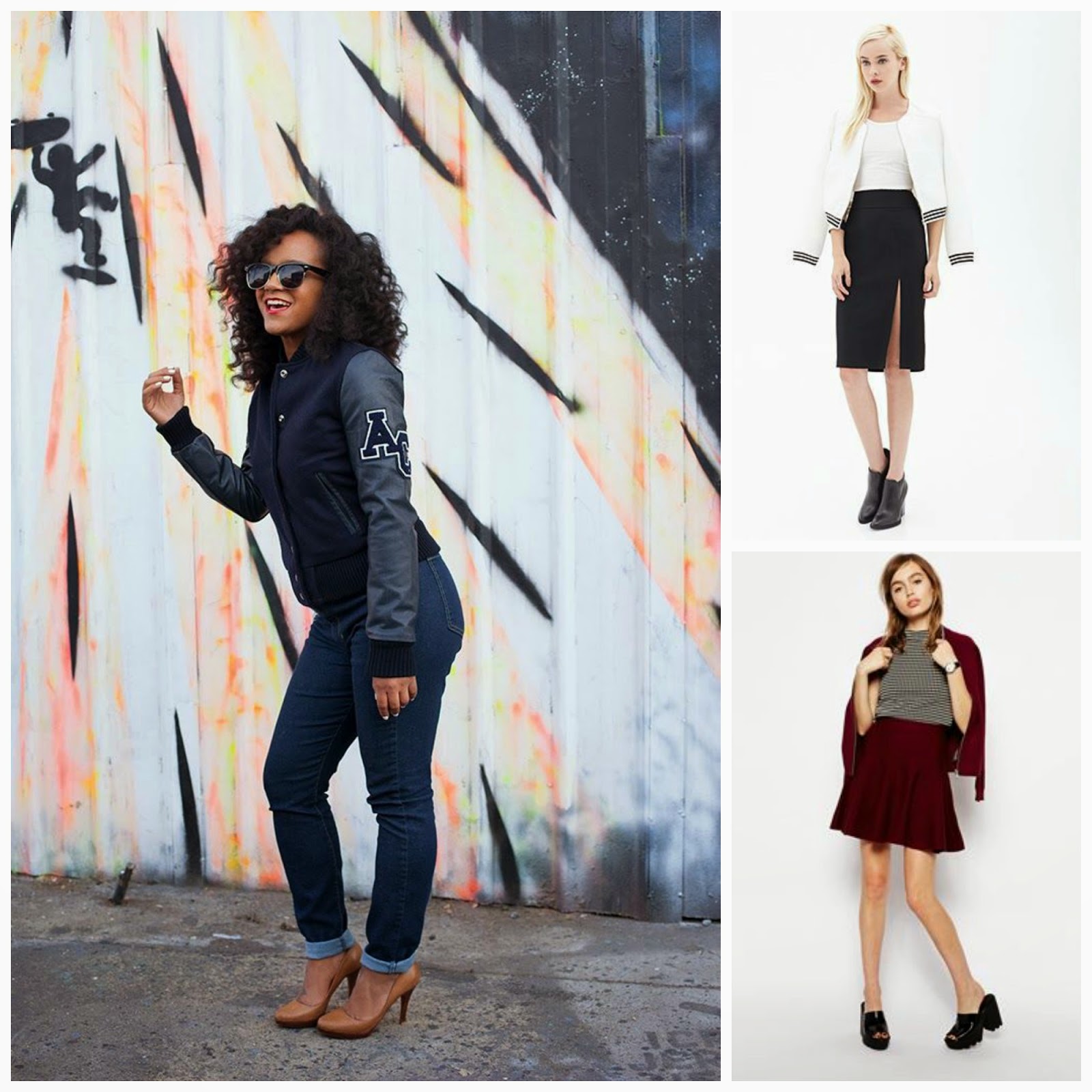 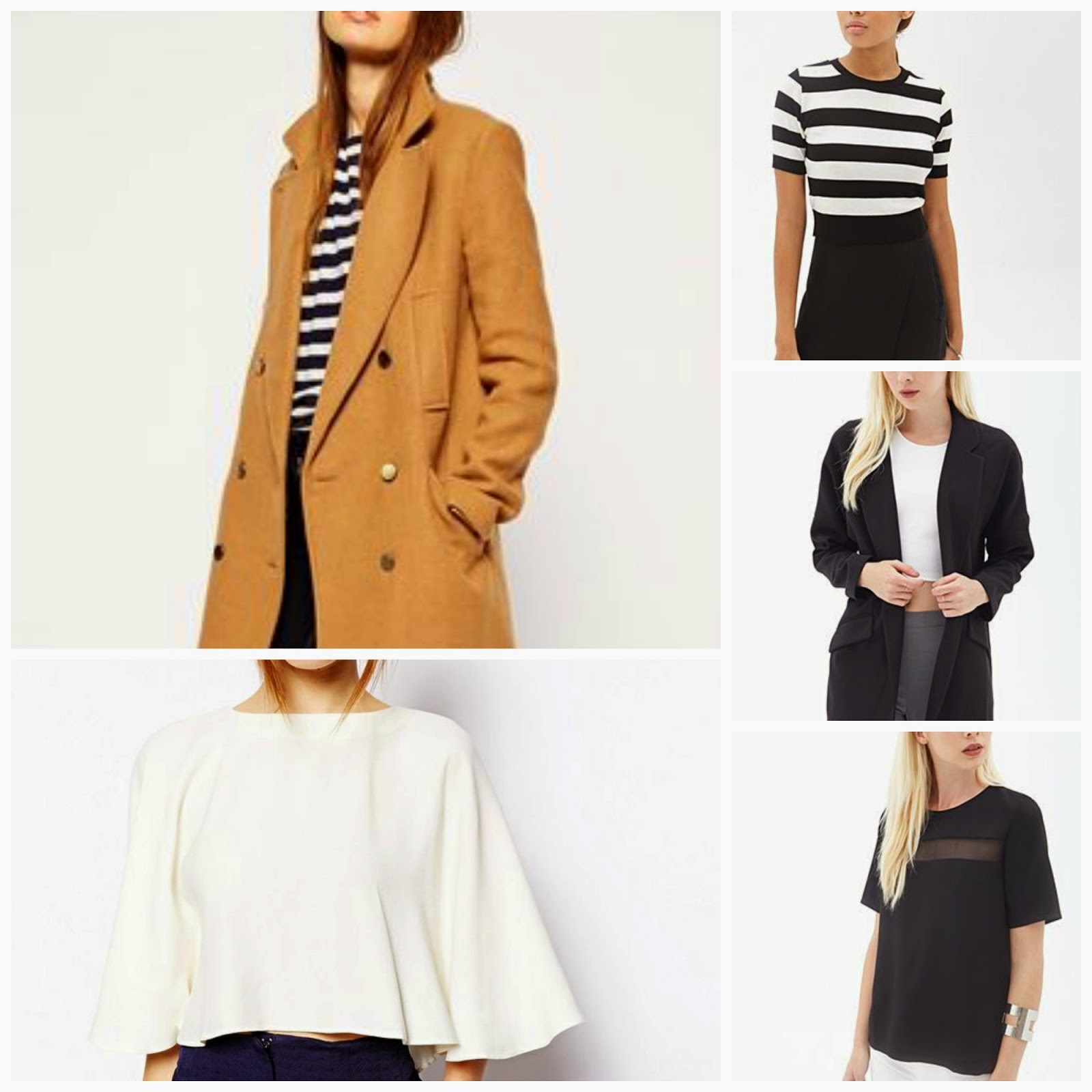 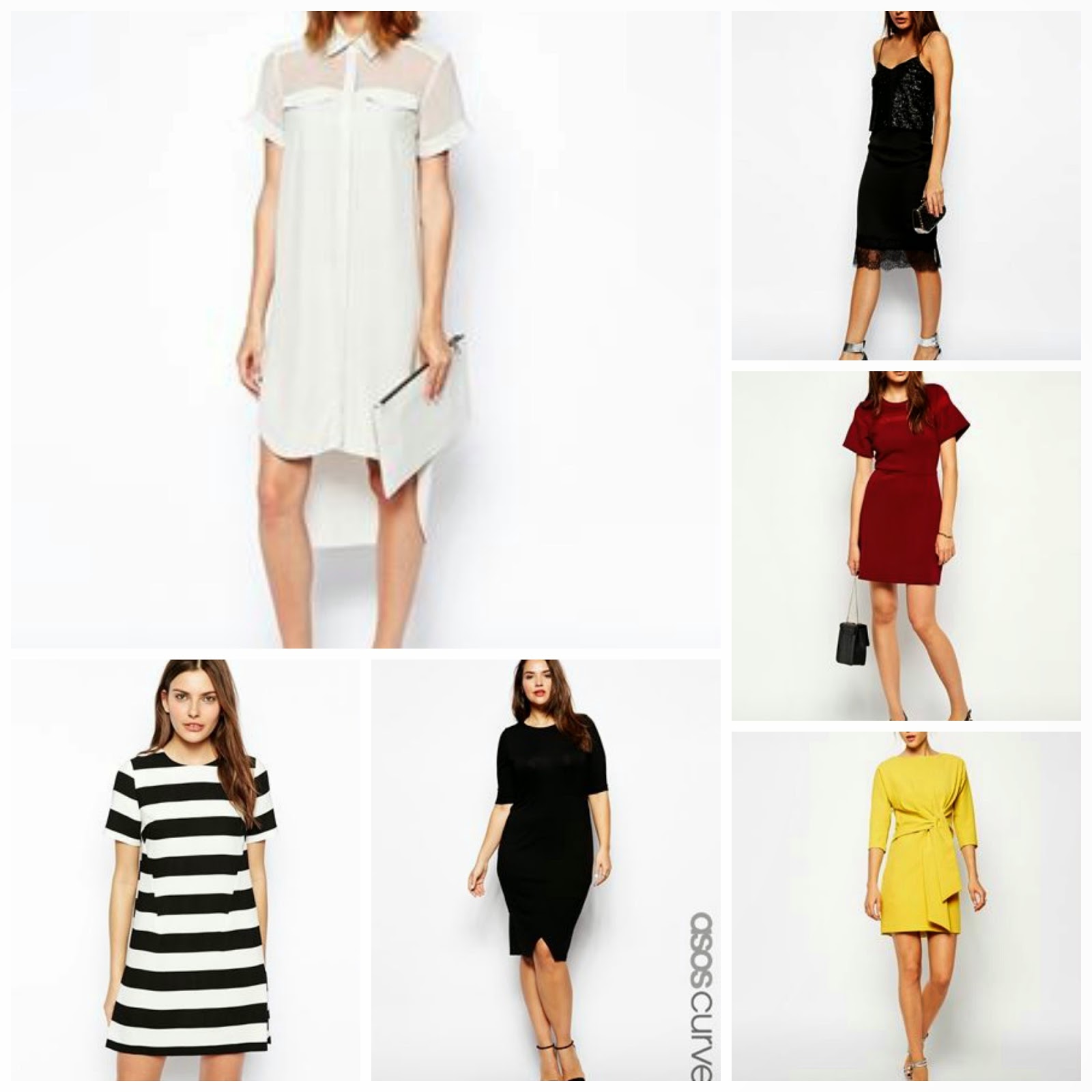 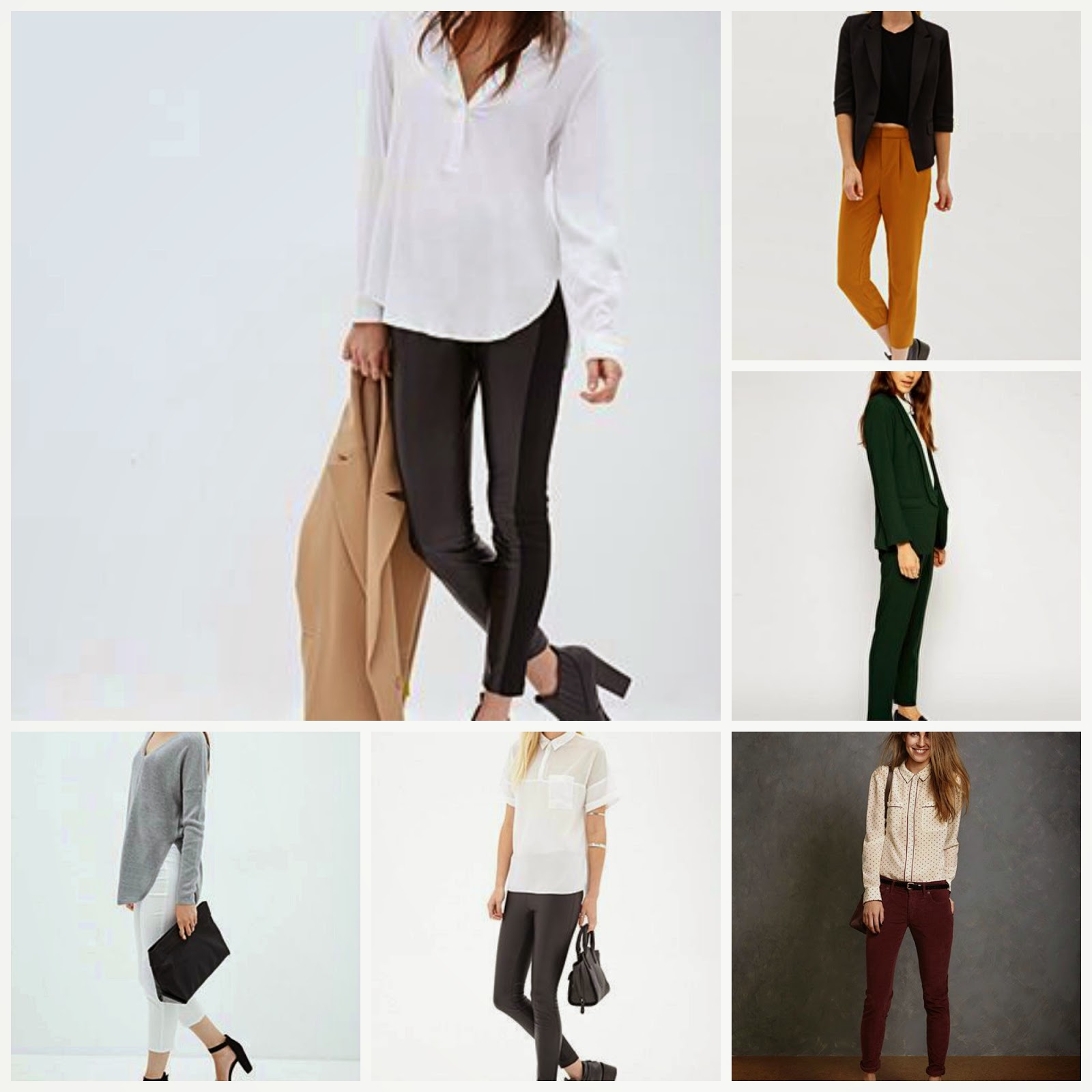 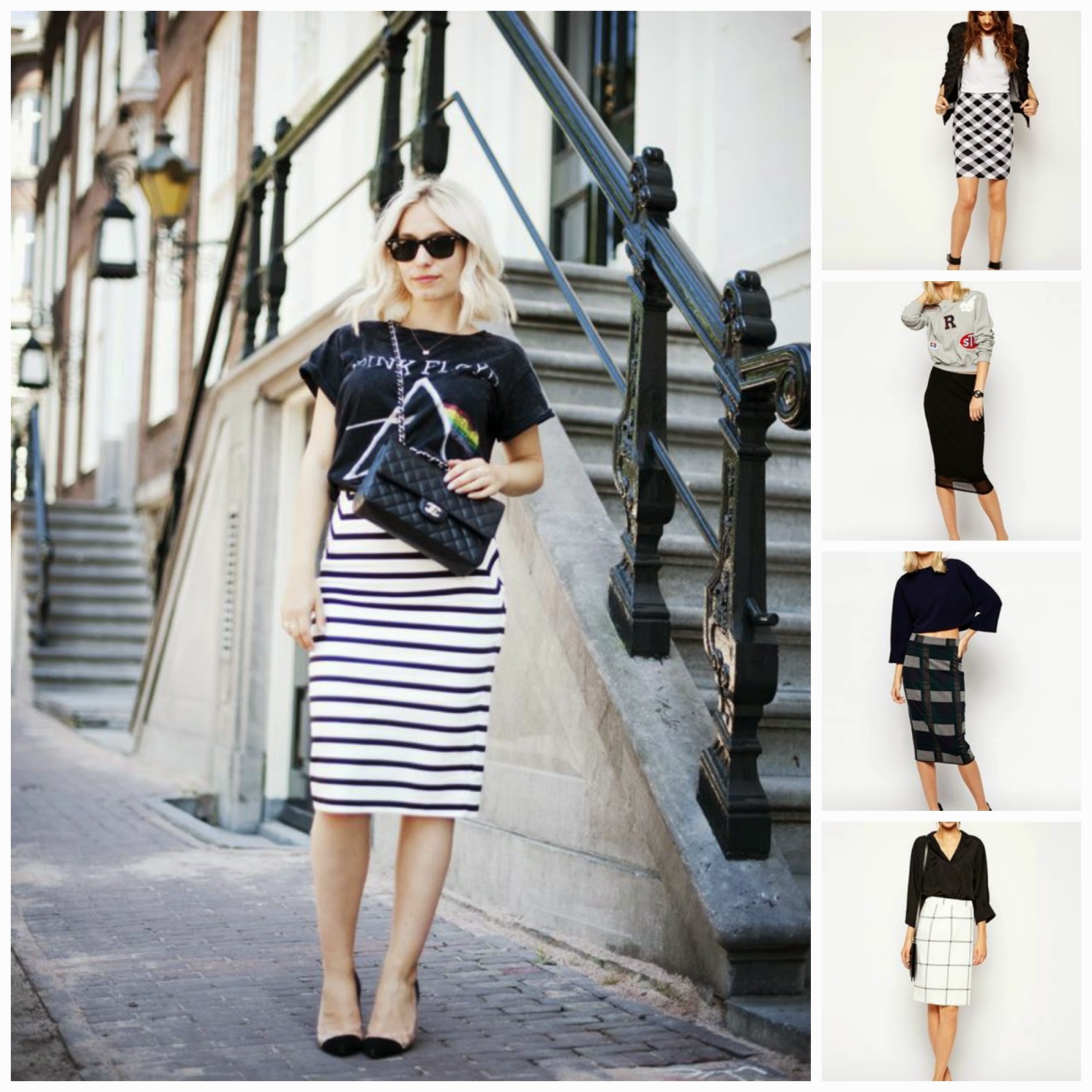 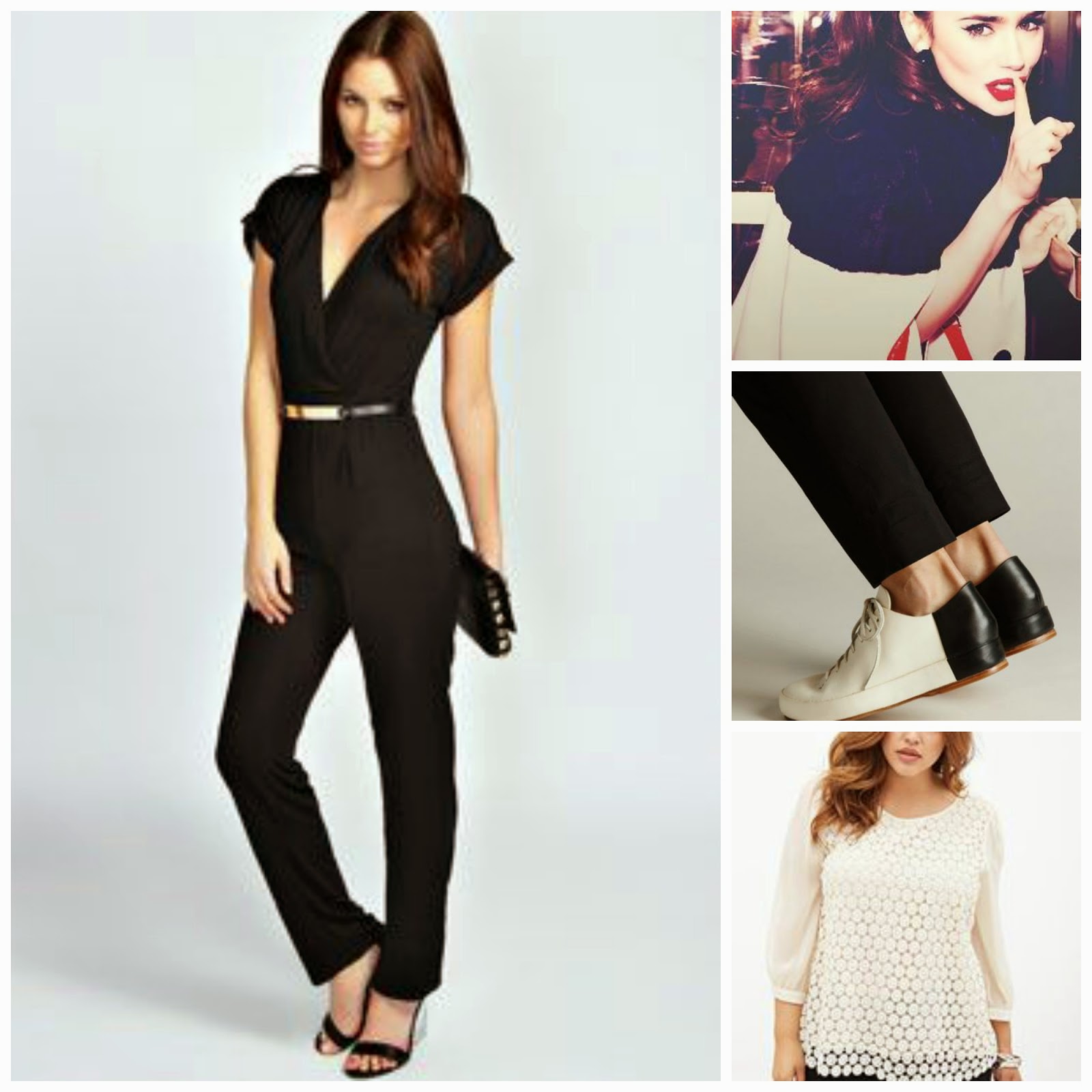 I bought a Vowl! (Thrift Haul) 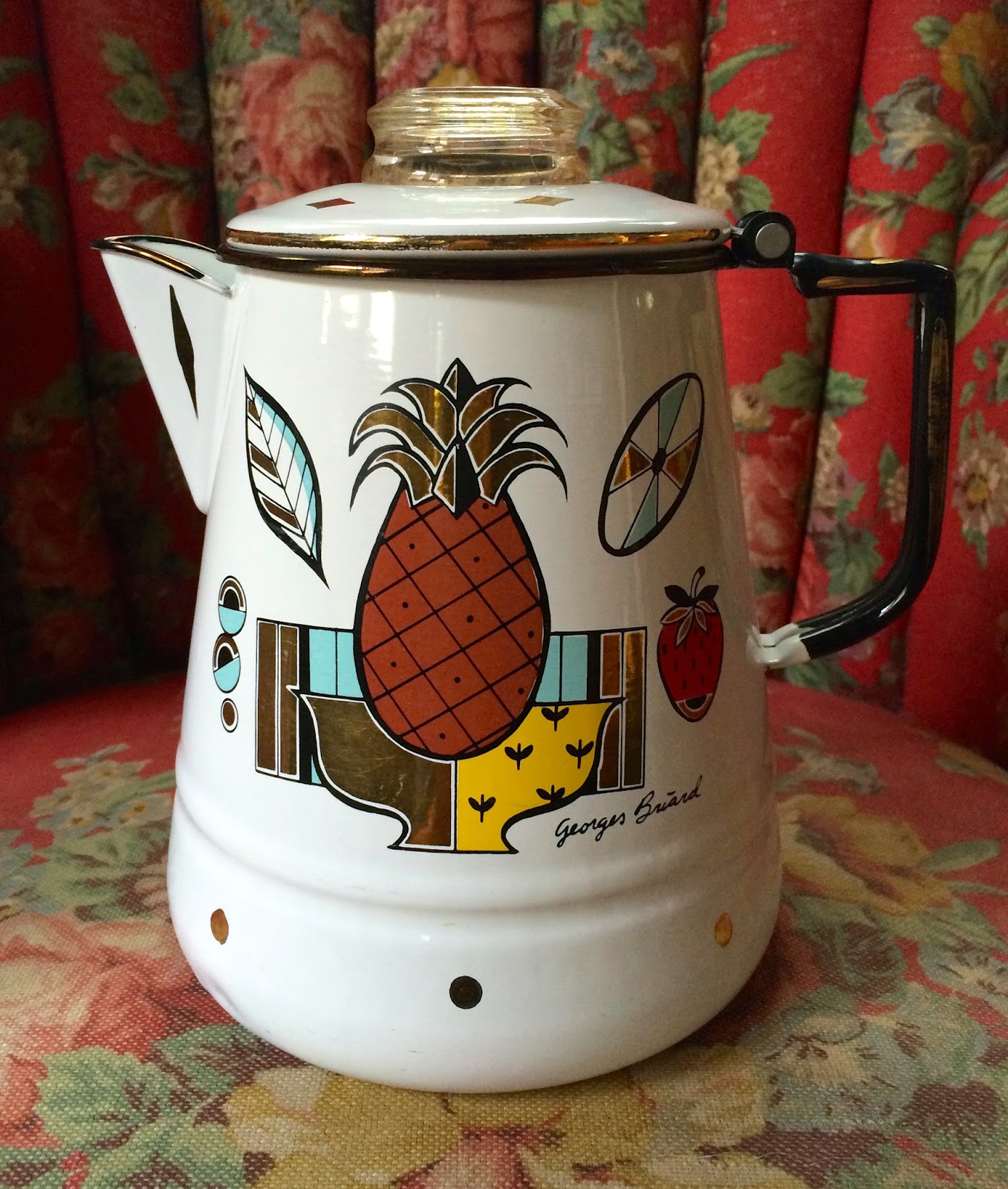 I spotted this coffee pot at Arc's Value village and immediately picked it up. It's in the Ambrosia pattern which isn't the most sought after of Georges Briard's work but is still really cool. And the fact that it's not super expensive on the ebays means it's ripe for the picking. I've liked the kitschy pattern for awhile so I pretty much snatched it off the shelf when I saw it. Plus it looks good in my nice little collection of retro kitchenware. 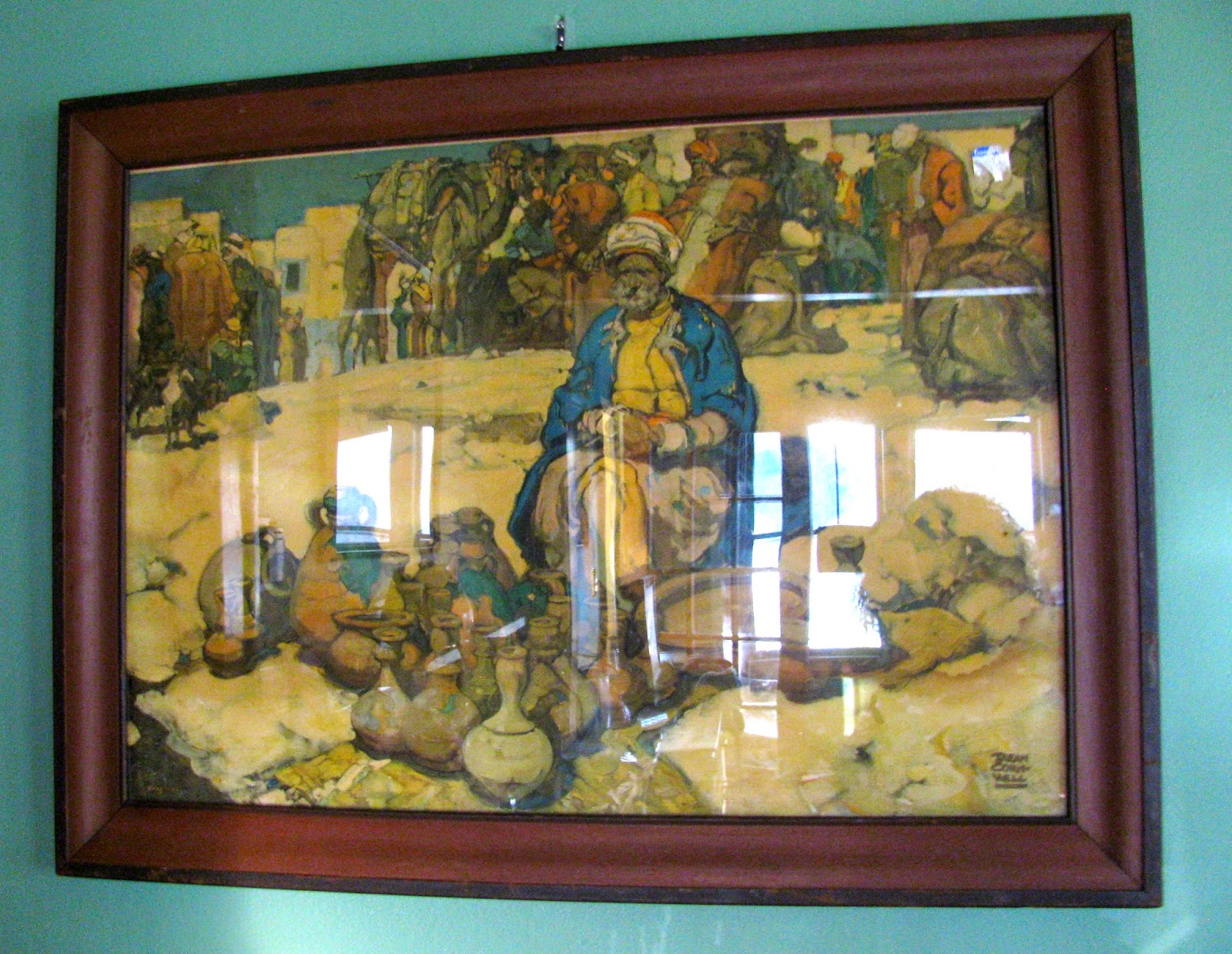 I found this print at a thrift store in northern Minnesota. It was actually a pretty decent thirft store but the prices were a wee bit high. I liked this enough to get it though. 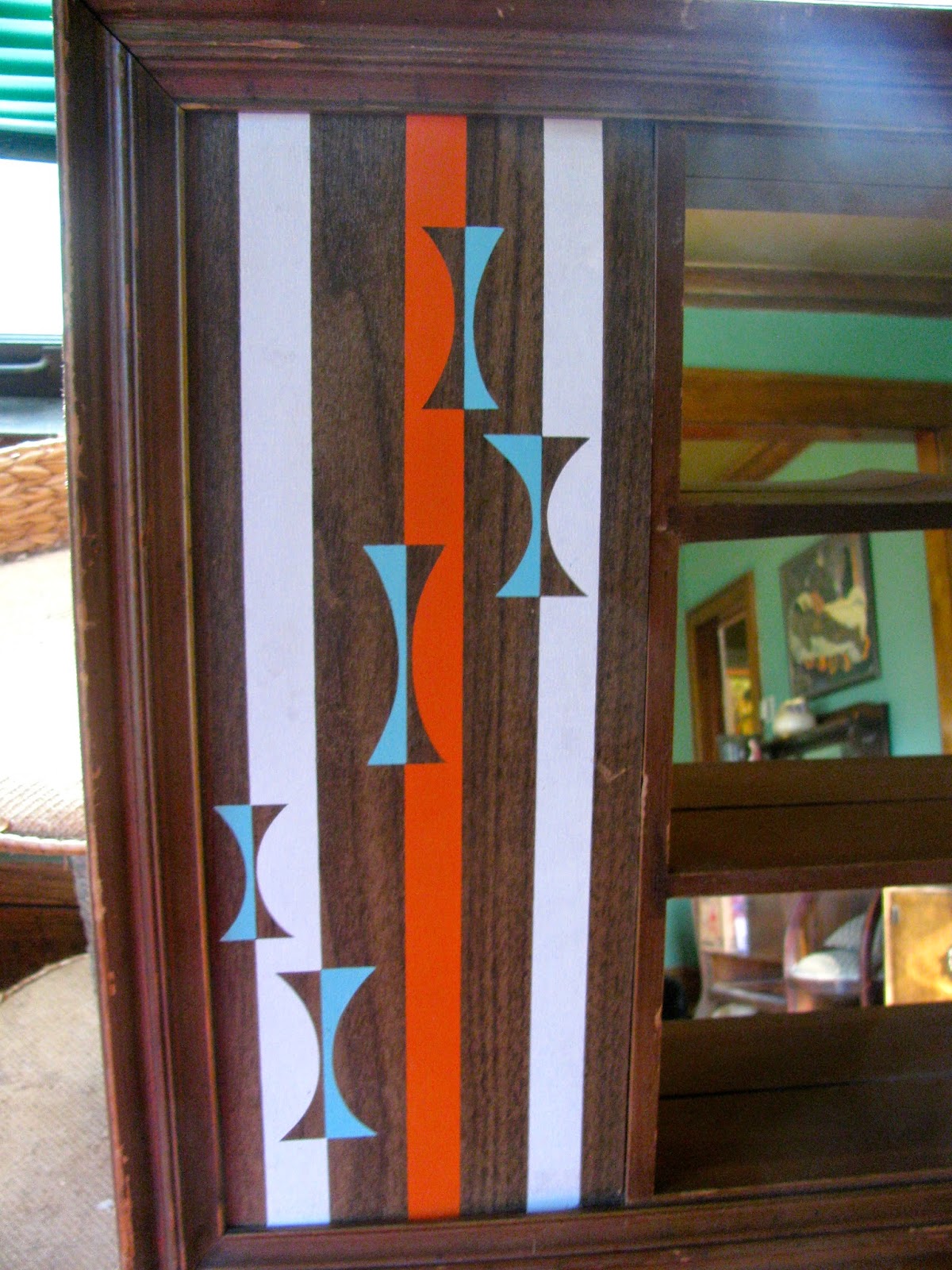 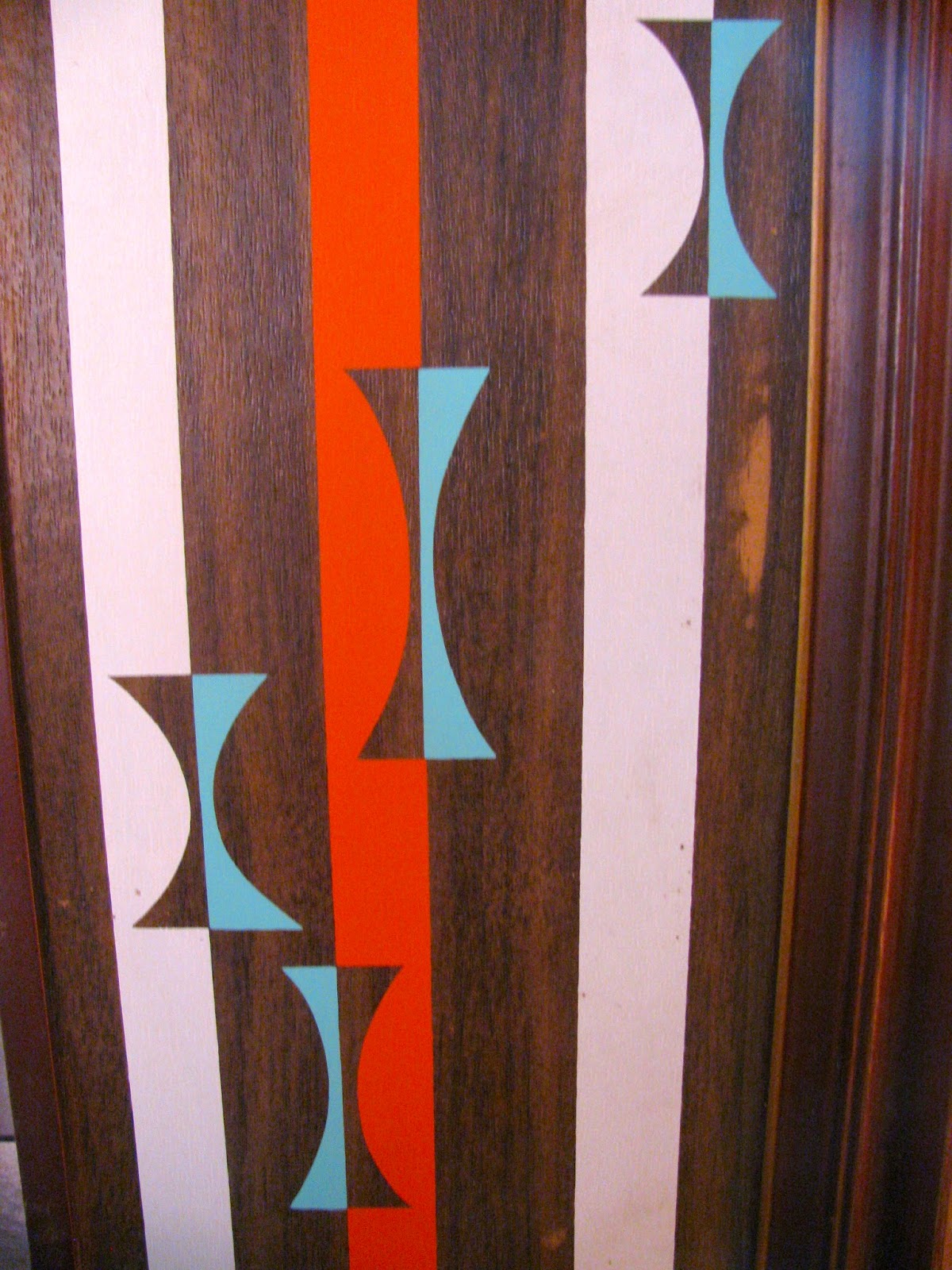 After forcing my boyfriend to get up at 7 on Saturday to go to the flea market I then talked my mom into going too. I figured she'd be in into it a little more than my boyfriend. Anyway we got there at about 11 which was two hours later than the first time I went and though there were venders, there weren't nearly as many. We walked around a bit but nothing was killing us and none of the prices were great so we left. But, we did end up going to one of the antique stores on the hour long journey back home. One such establishment was an old antique store that now is mostly cast offs from remodeled homes, but had some cool old stuff too. Among a bunch of random stuff I found this cool shadow box. I've been looking for a nice shadowbox for awhile so when I saw this one I knew I had to get it. 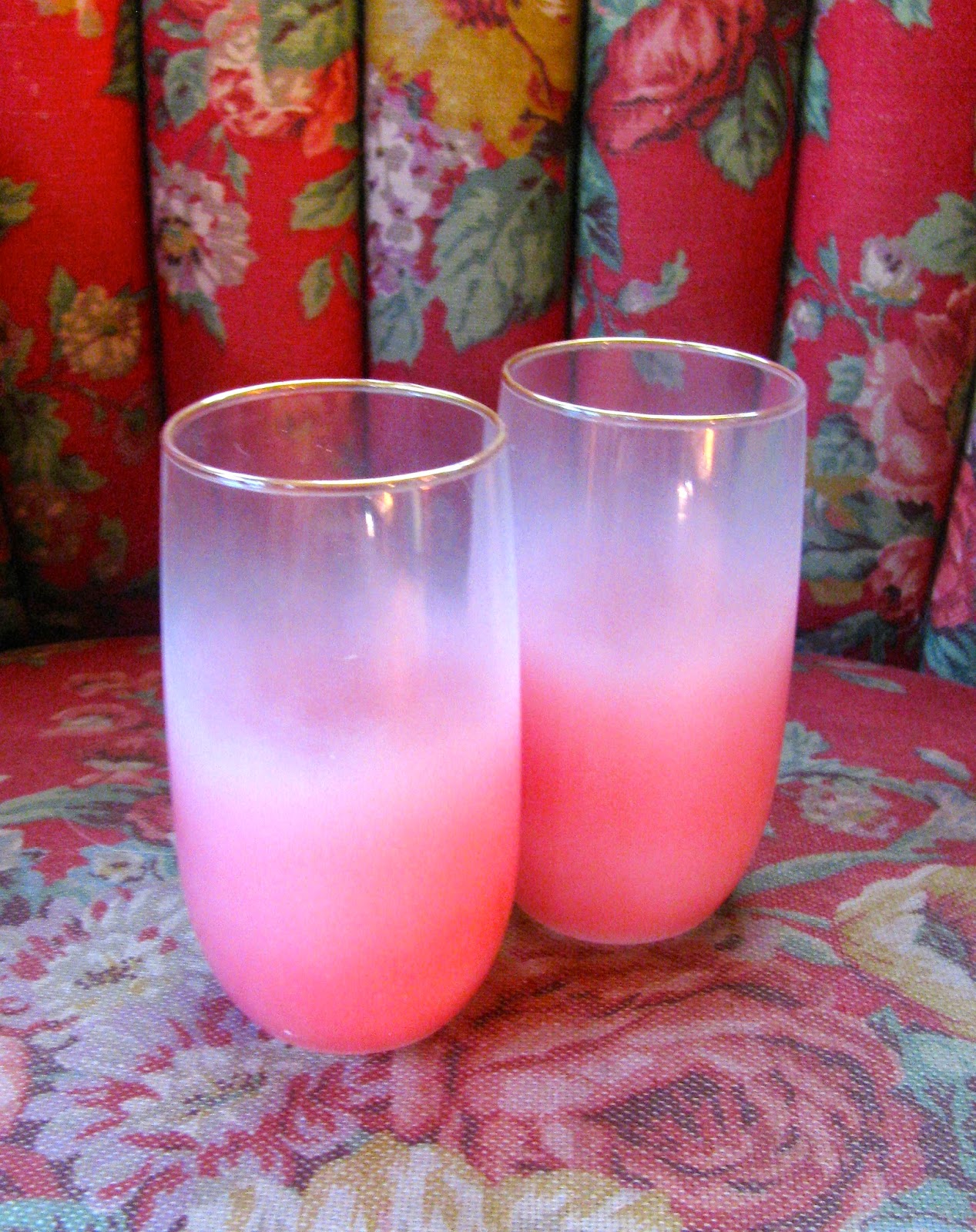 These blendo cups were again found at Arc's value village. My mom has an orange bowl and four small bowls in this same style (second picture) and I love the kitschy pattern so I had to get them. 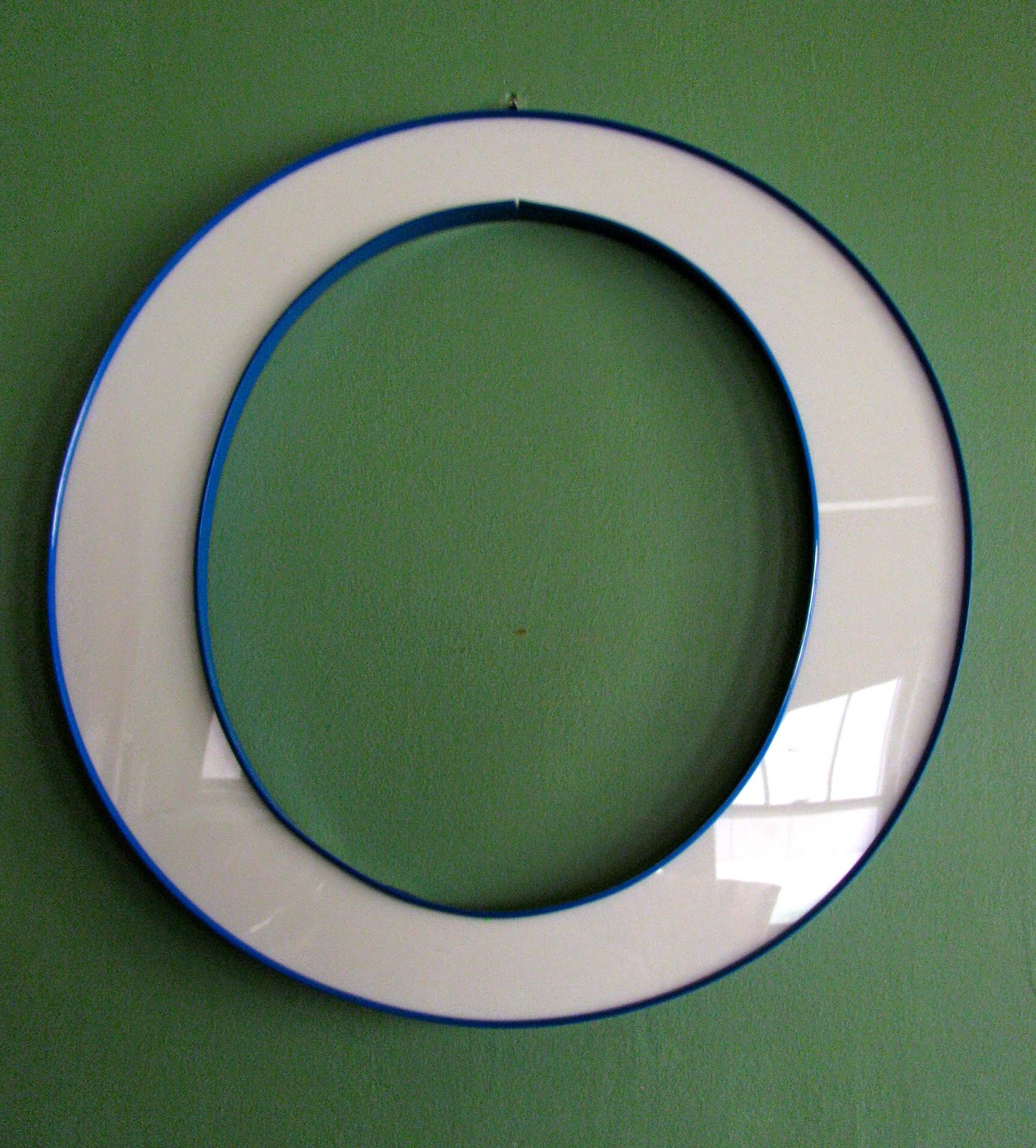 I see letters at the thrift store a lot but they're mostly craft store ones for kids rooms, not really the kind of letters I'm looking for. So when I randomly saw this letter "O" at the thrift store for 4 bucks I kind of had to get it. I have a "Z" (although not a real cool one, it's hard to find "Z"'s ) so I figured I could add to my "Z" and have the first two letters of my name. I have a feeling the letter trend is kind of on it's way out, but I still like it so whatever. 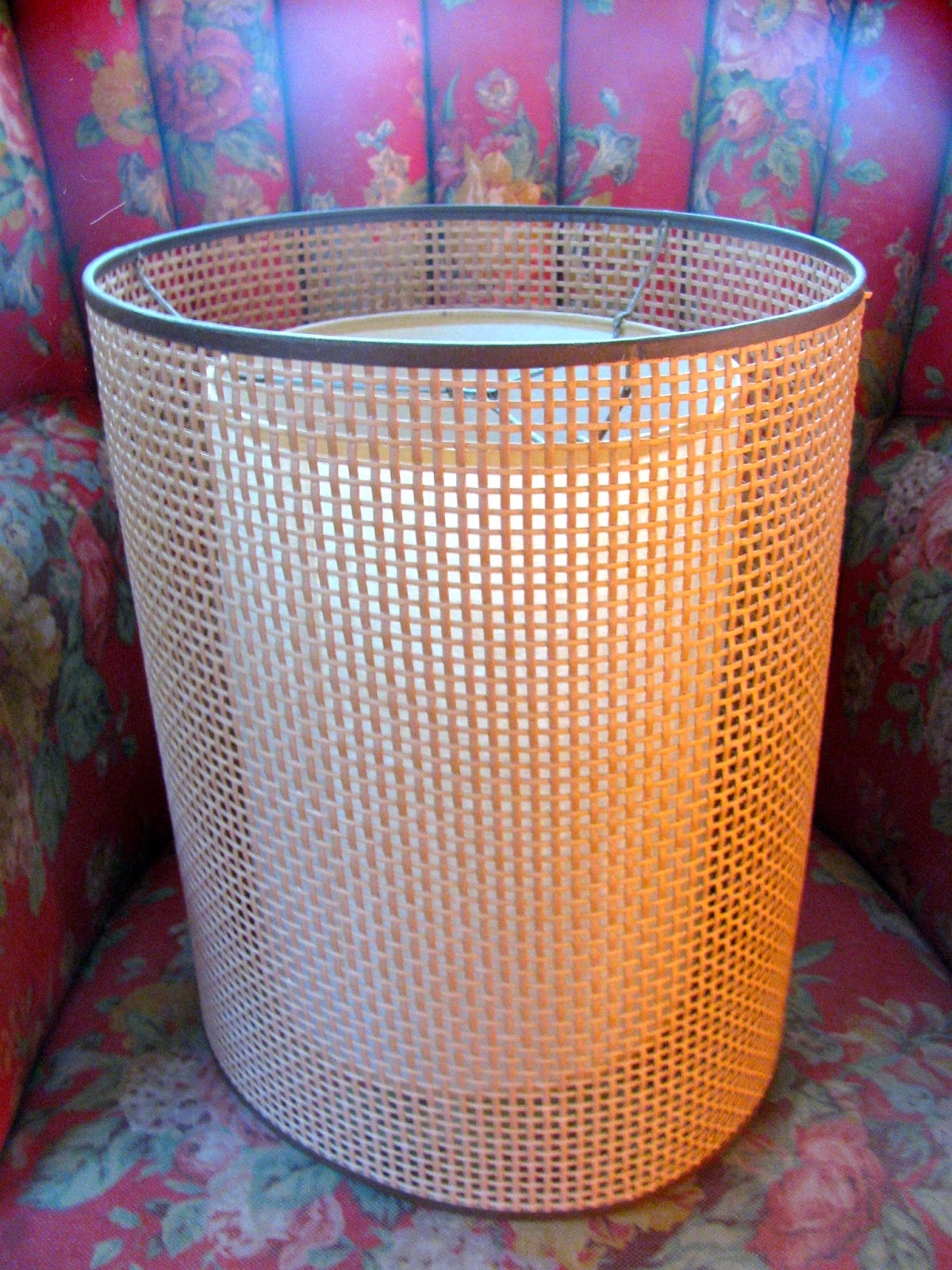 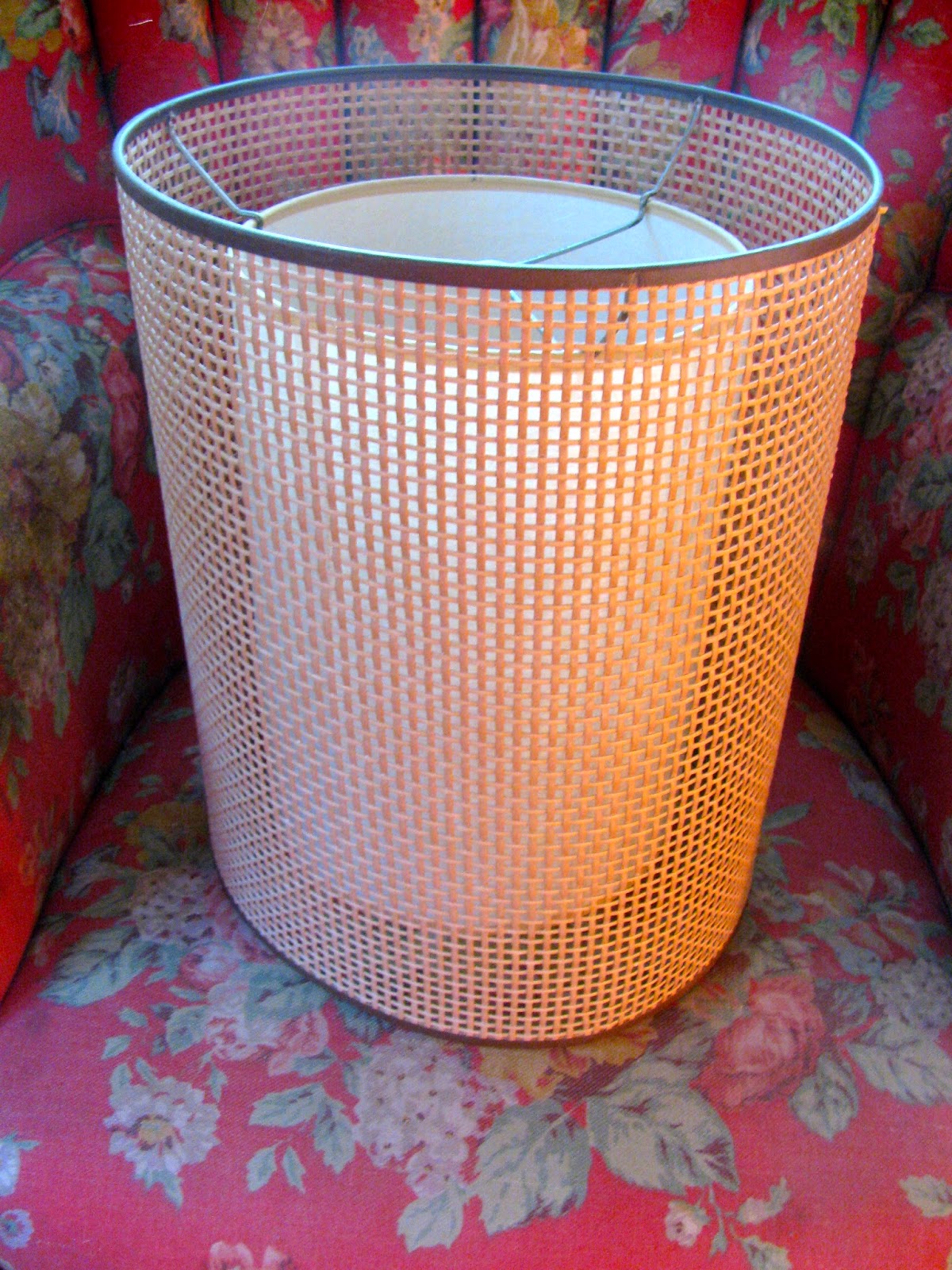 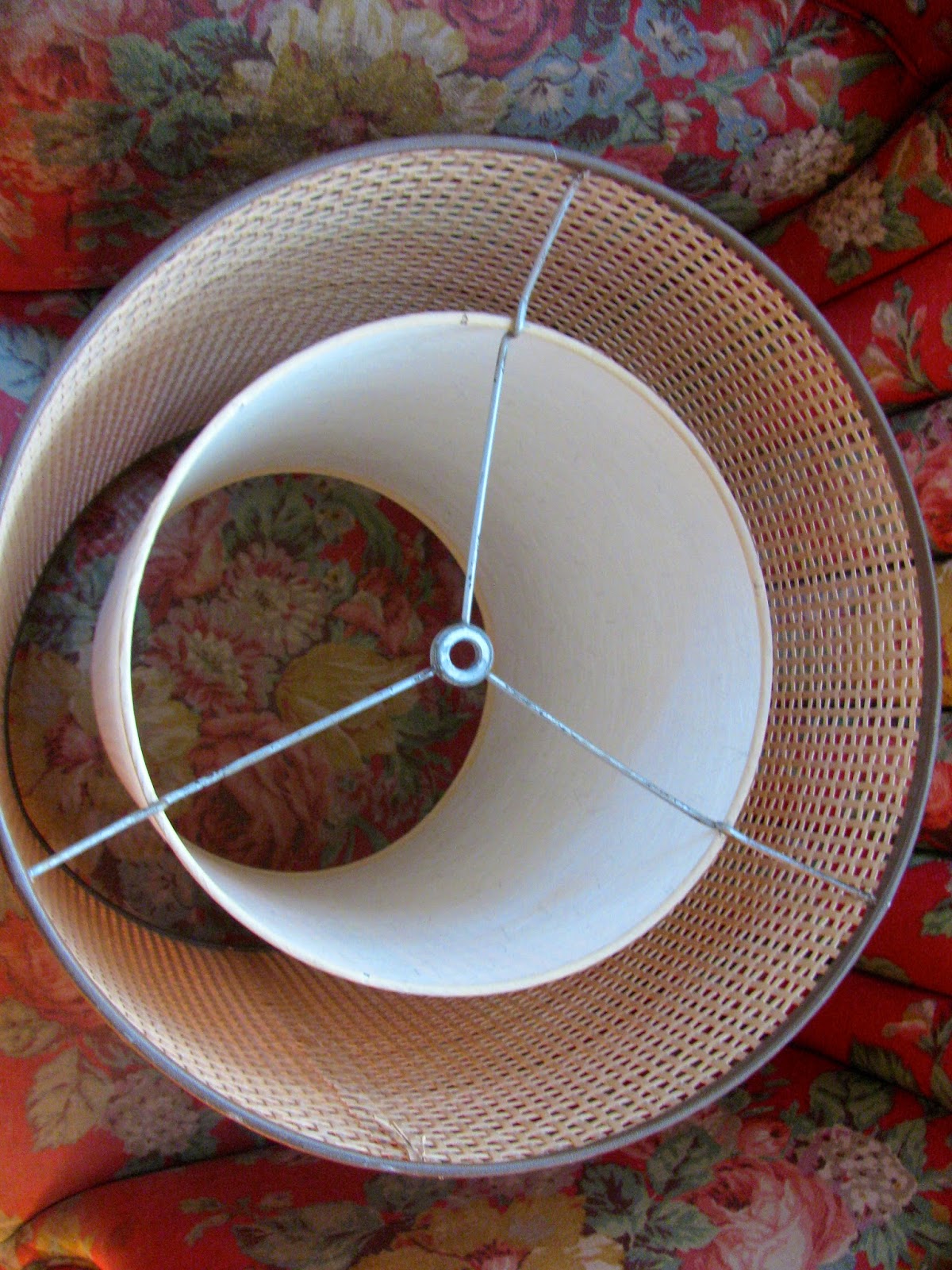 I got this lampshade at the Salvation Army on labor day, it was like 2 bucks and I thought it would look good with the green lamp that I thrifted a few months ago. Of course now I need to buy a lamp kit and figure that whole thing out because the lamp base as is doesn't have the hardware to hold up a lampshade. Anyway I like the look of the lampshade it has kind of a ratan-ish outer shade and a smaller fiberglass inside shade. I can't yet tell if it's a perfect match for my green lamp but when I held it up to the lamp it looked good.

**As always linking up with Sir Thrifts-a-lot's Thriftasaurus, be sure to check out all the cool stuff other bloggers have found there.
Posted by Zorah at 9:08 PM 6 comments: 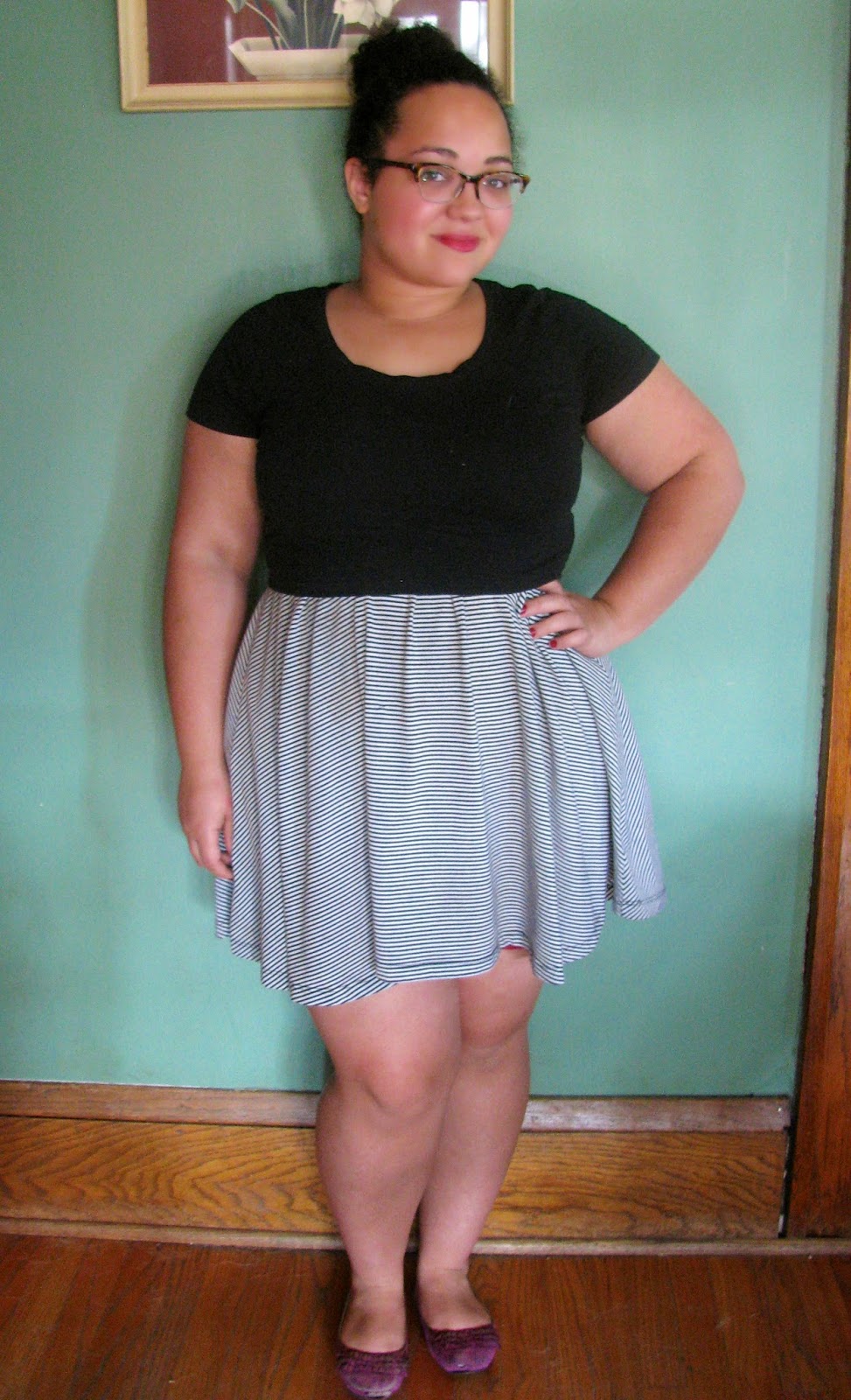 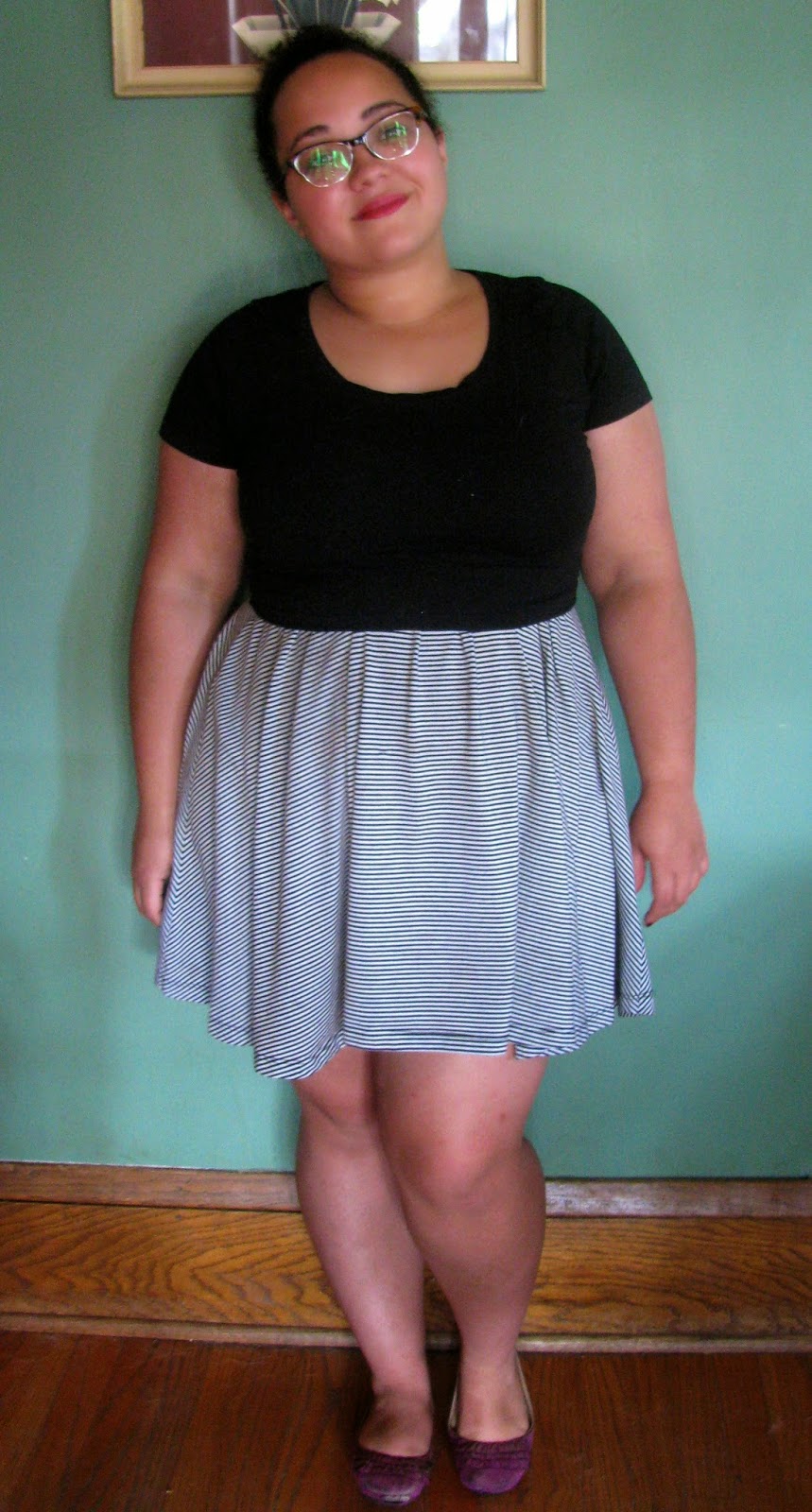 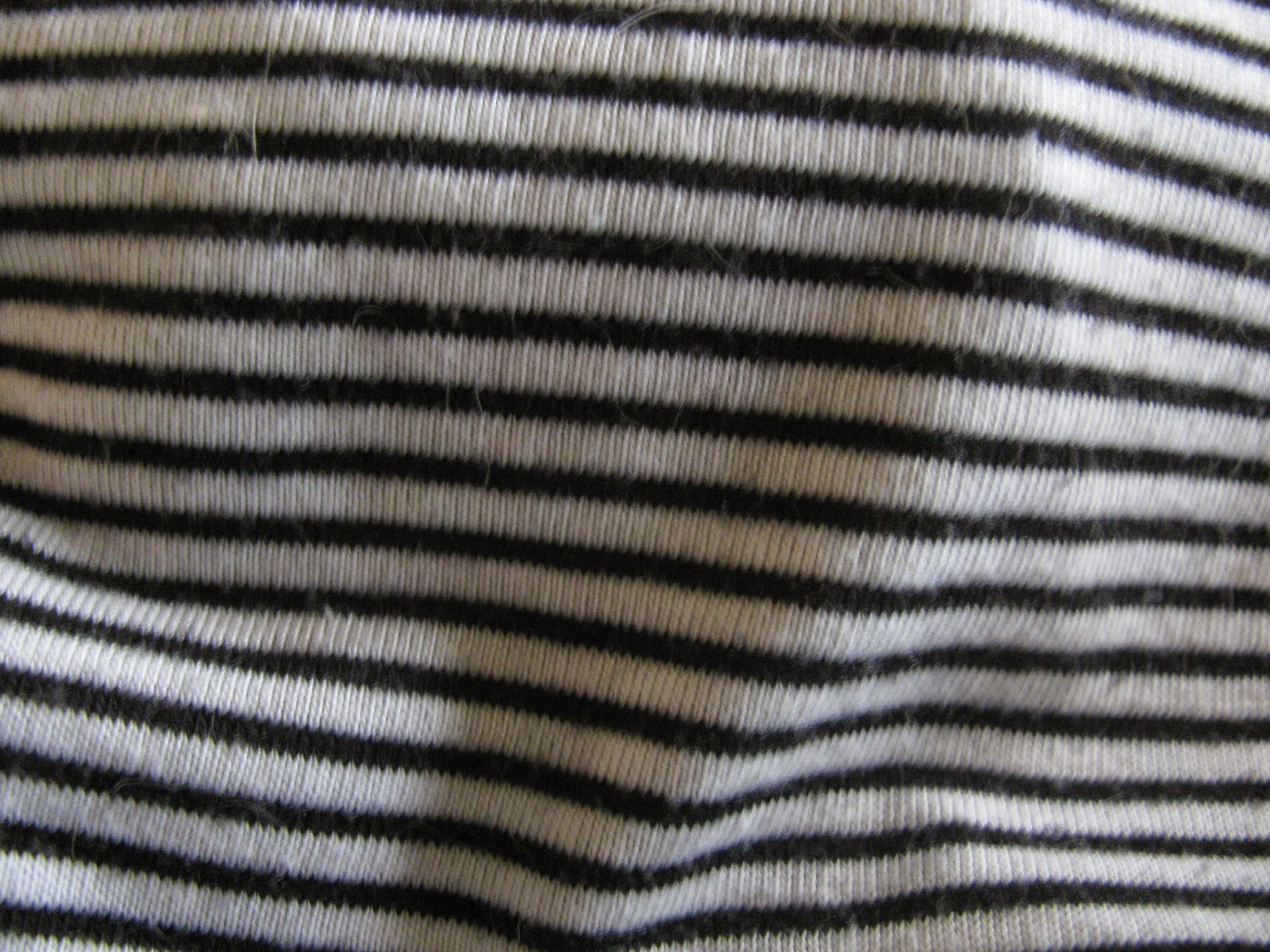 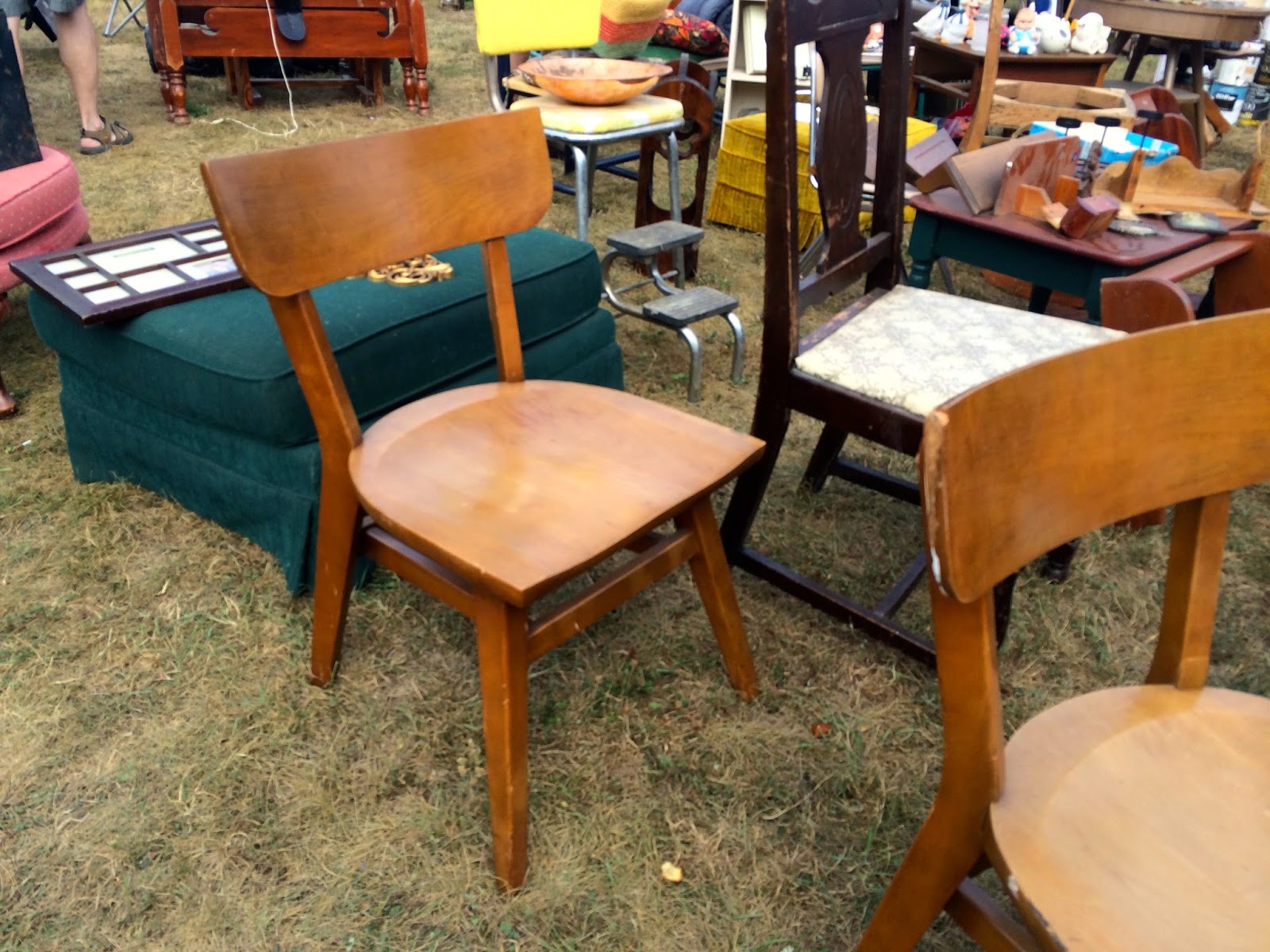 This outfit was pretty much my go-to last summer and it's been in pretty heavy rotation this year too. It's a cute easy outfit, it's pretty perfect. I've worn this a million times but most recently I wore it to go to a flea market with my boyfriend. The boy is not into the whole thrift/vintage/flea market thing but he knows I am so he sucked it up an went with. It ended up being only a few miles from where we went apple picking last fall, apparently all of our excursions are about an hour NW of Minneapolis. Anyway I was a horrible blogger and only got one picture (see above) but the flea market was fun. There were lots of different people and a good amount of vintage stuff as well as new stuff, vegetables, food, DVDs, videos games, the works.  We got there around 9, I read a yelp review that you should get there by 7 (!) to get the best deals/stuff but I just couldn't make myself (or the boy) get up at 5 in the morning on Saturday, it's just wrong.  I didn't end up getting anything as I didn't find anything I couldn't live without, but it was fun to go.

Thrifts of Horror: it's got legs! It knows how to use them... 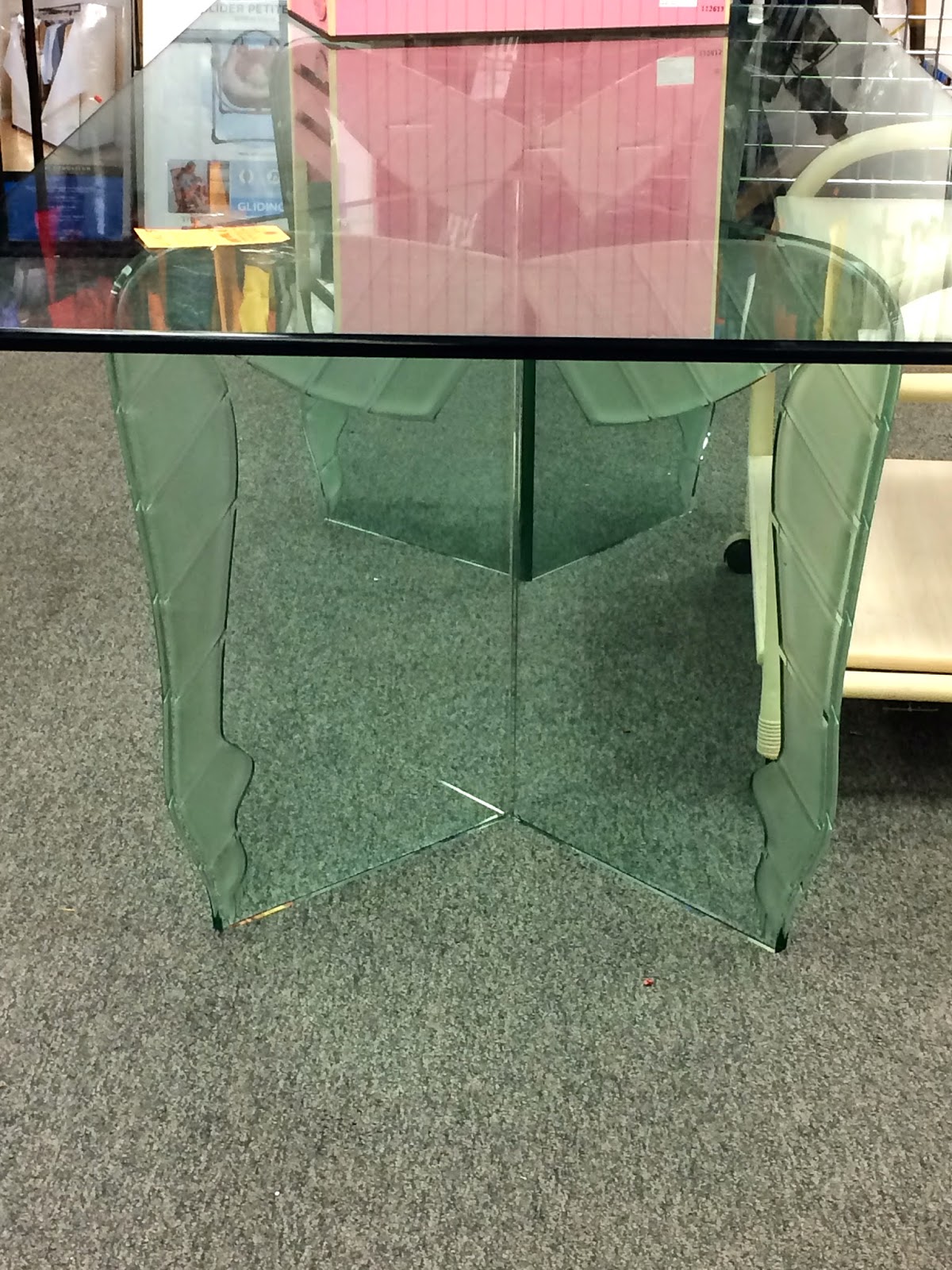 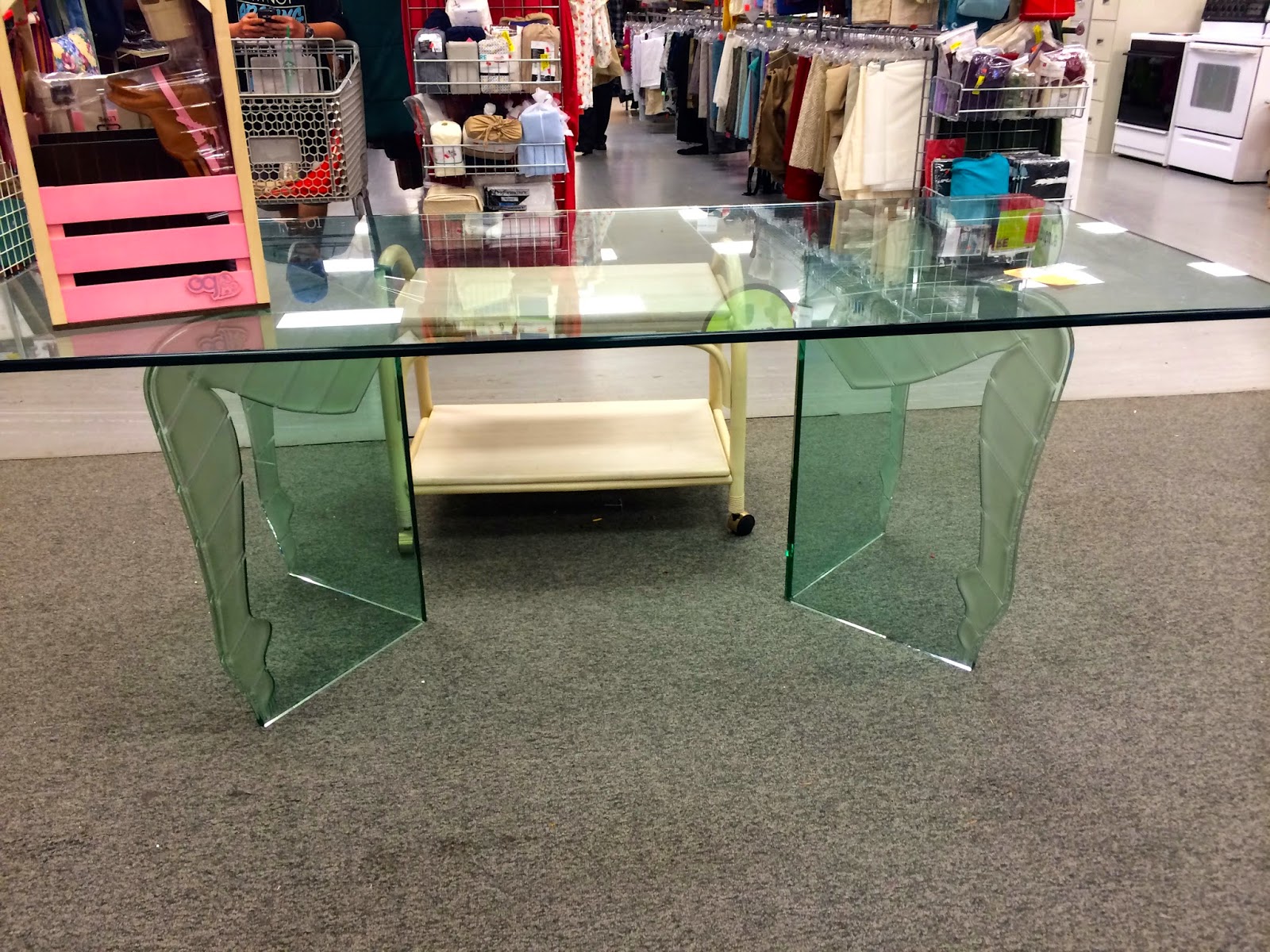 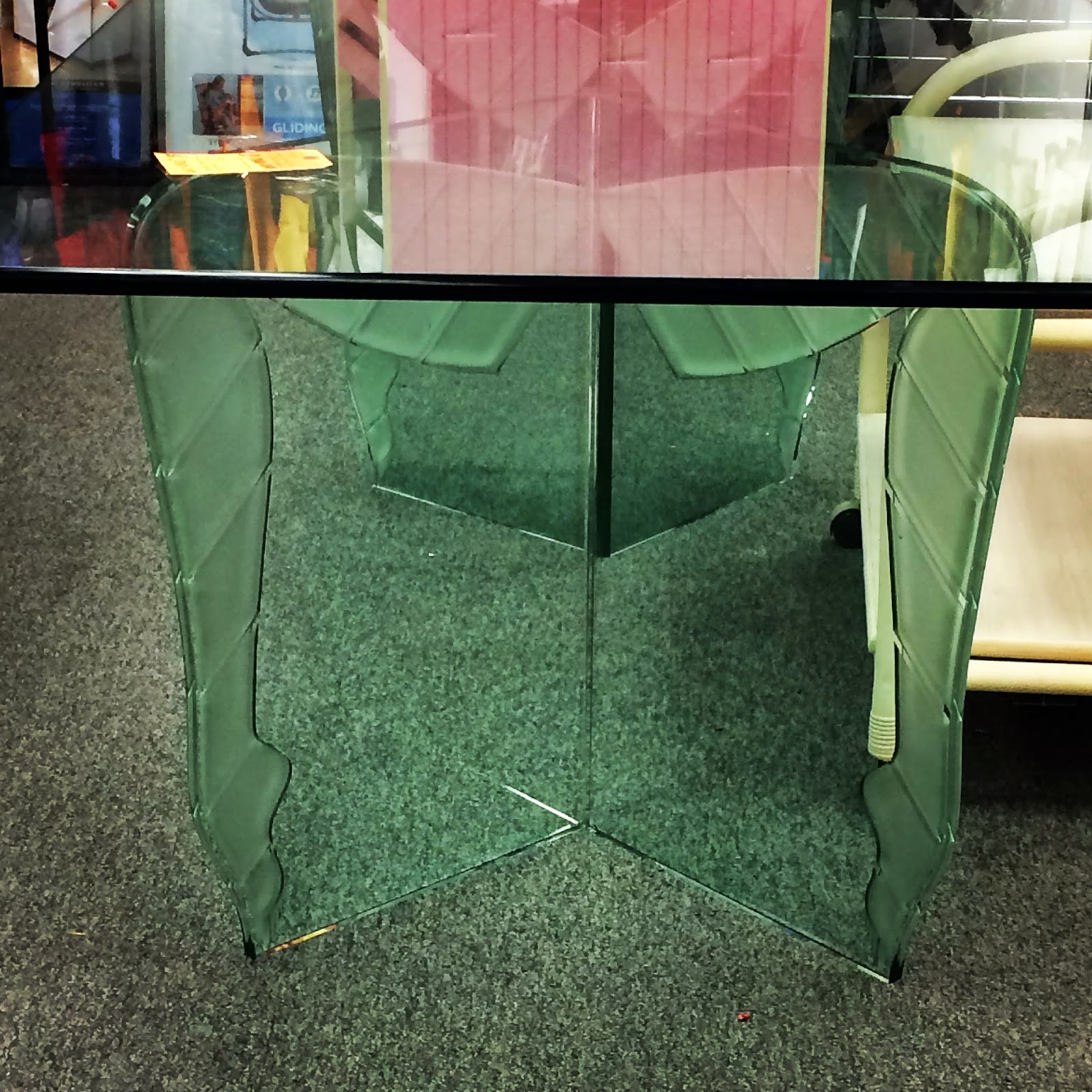 Don't adjust your eyes people that is indeed a table with shapely women's legs for legs. Yeah... For a cool $300.00, this table could have been mine. Sadly I have taste. Although there were some people checking it out. It's almost so bad it's good. I'm really not sure if I should be offended by it or impressed that when the idea of this table came up no one along the way said "oh hell no".  It looks kinda sexual, like the table is either giving birth or ready for sex. Either way I'm mostly just highly amused that some company or someone made this. It looks like something that should be in Quagmire's house from Family Guy (giggity). I found this gem while innocently browsing my local Salvation Army and I had to share it, because when do you ever run into a table with legs like that?
Posted by Zorah at 12:23 AM 2 comments: