As a single girl I never hated Valentines Day but I never really celebrate it much either. Now that I'm in a relationship I start thinking about what I'm gonna wear on this day pretty soon after the new year, I know it's silly but that's just my brain.  Last year I had a vague idea of what I wanted to wear, but this year I had nothing. No ideas, no inspiration, nada. The only thing I knew is that I wanted to pander a little to my boyfriend and wear a skirt and/or a Dress, since he's fond of them and I tend not to wear them much during the winter months.  So I went thrifting, I looked online, I went to the mall, I scoured pinterest and fashion blogs and ... nothing.  I did find a couple dresses I liked but one wasn't in my size and the other was too expensive. So what's a girl to do? Look in her closet, duh! I don't know why but whenever I have an event/ occasion to dress for I rarely look at my wardrobe and pick something from there right off the bat. No, my first instinct is to declare I have nothing appropriate and look anywhere but the most convenient location. So finally last week after coming up empty handed yet again I went through my closet and found no less than 15 pieces that I could possibly wear, 15! silly, silly, silly me. I finally tried them all on in various combinations and decided on this lovely ensemble oh a few hours before dinner on valentines day... 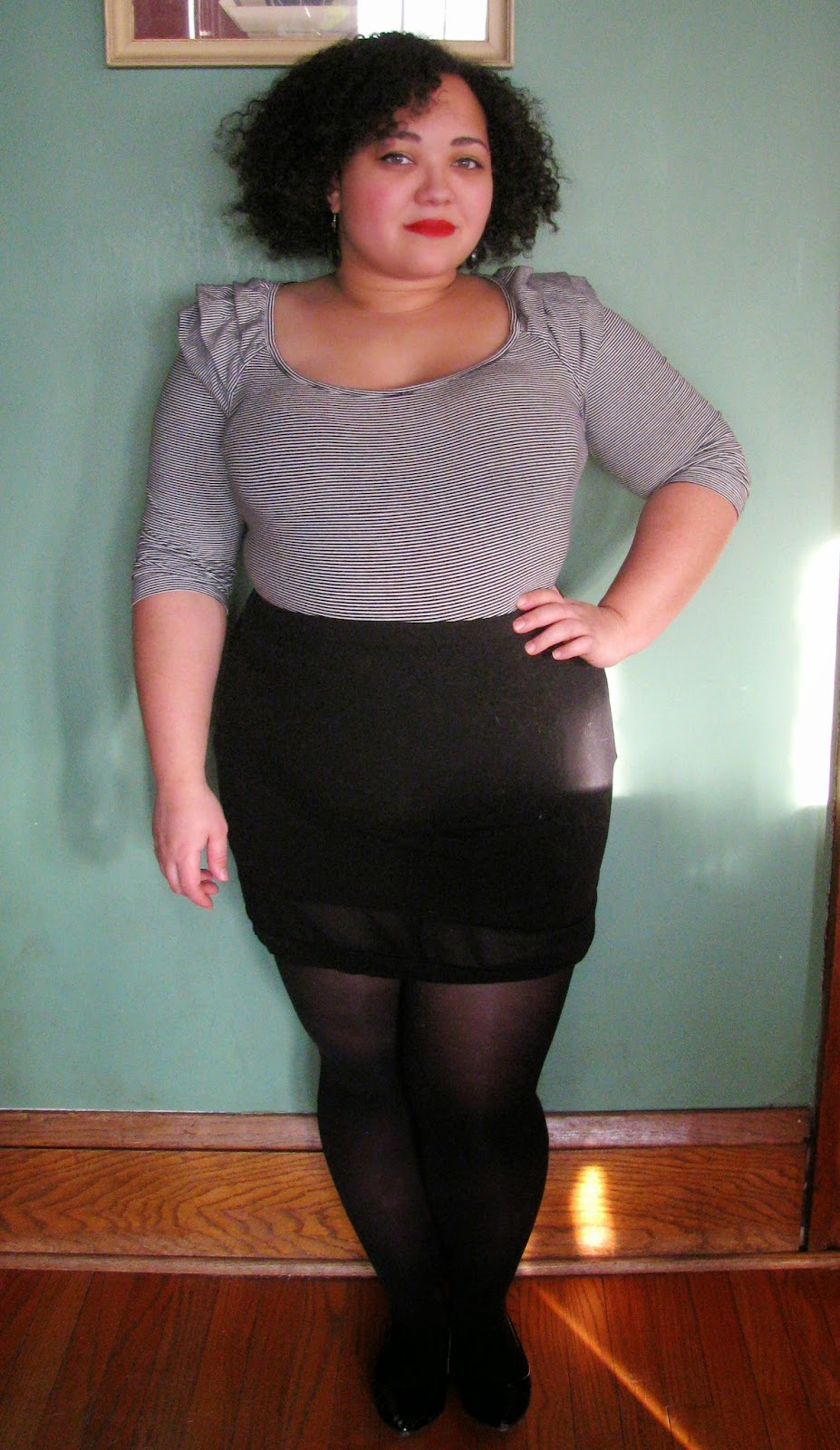 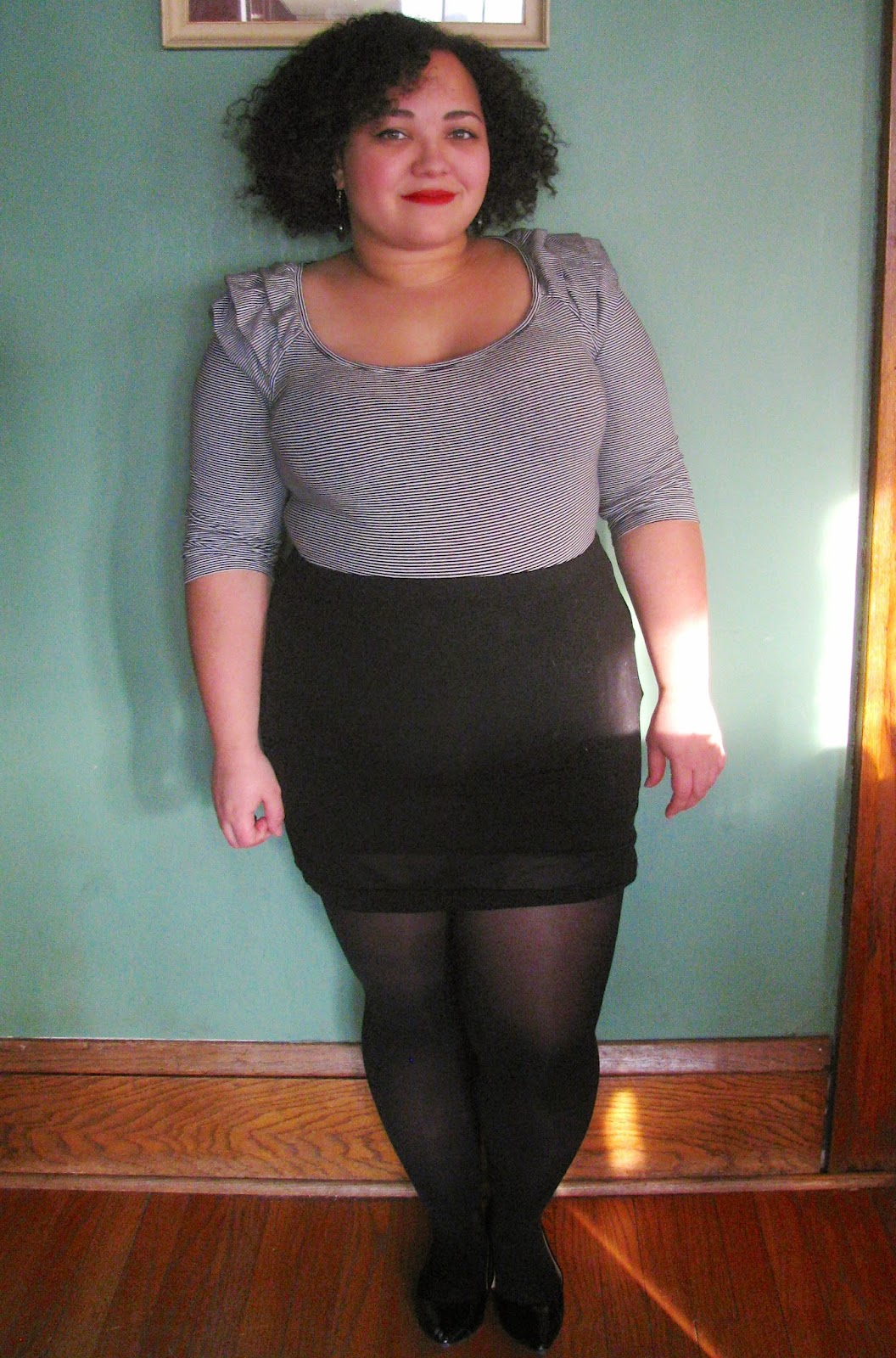 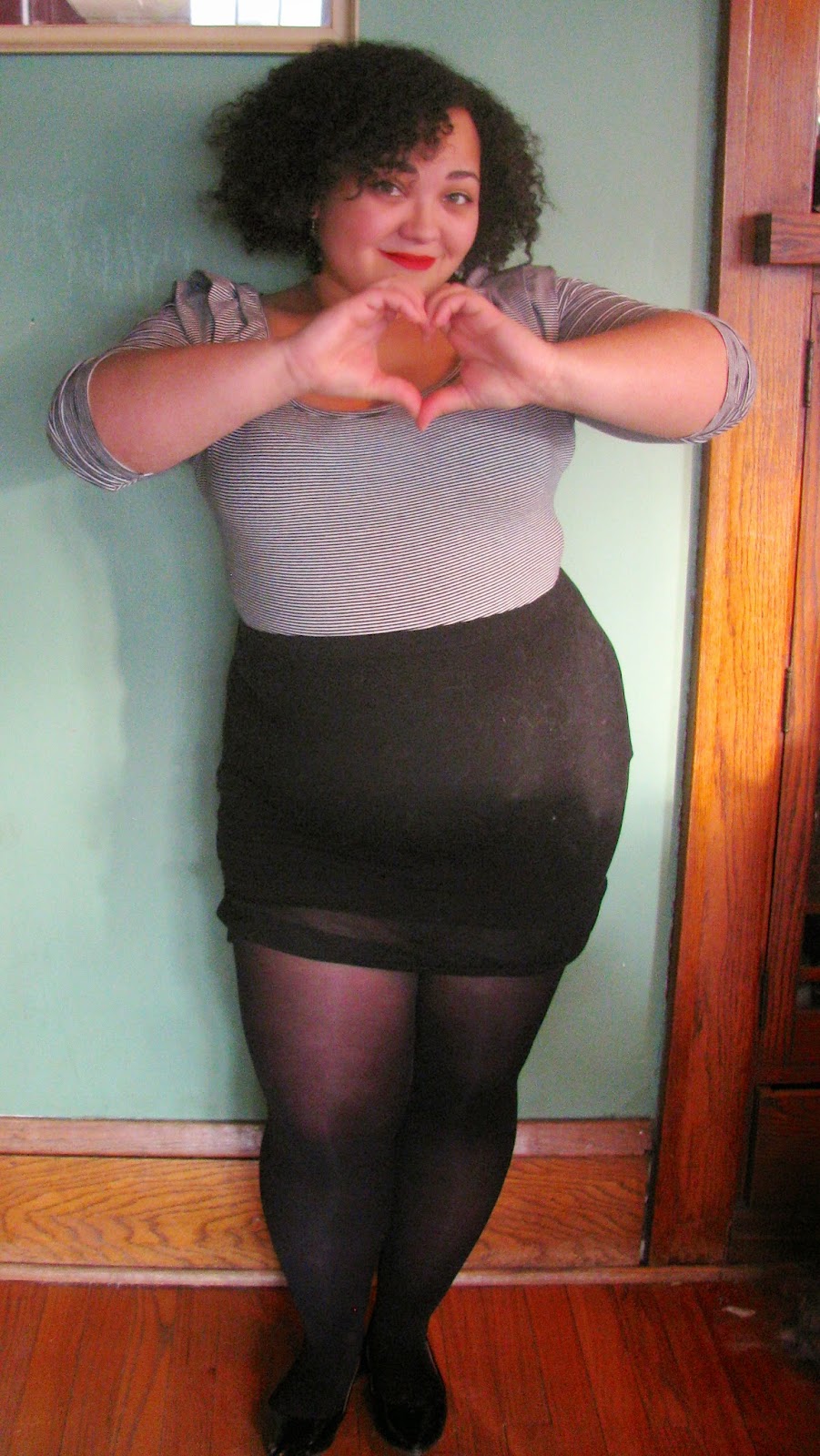 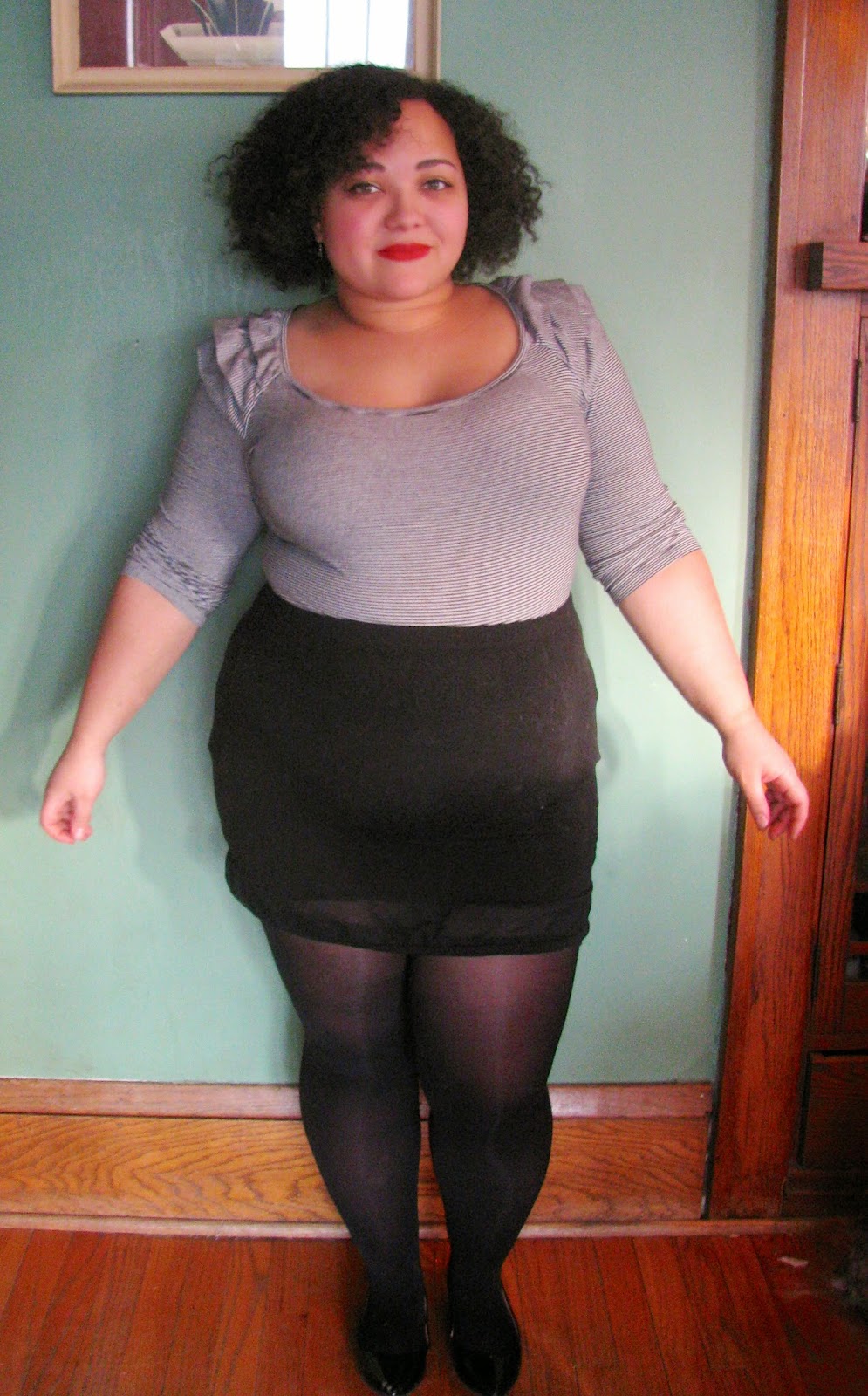 
This outfit wasn't too exciting and I had plans for a different pair of incredibly valentines day appropriate earrings to add a pop but, of course, I couldn't find them. So I went with these green ones that I "made" from a broken pair of my mom's. I decided to wear the skirt since I've only really worn it once even though I really like it. I just find it hard to style mini skirts casually, I should probably work on that. It has a lovely mesh band on the bottom that looks really good when you're not wearing black tights, but it's Minnesota, it's February, and it's cold so those are the breaks. The shirt was a recent thrift find that I'm kind of obsessed with it, it's stretchy and soft and I love it. Overall I really like it, it doesn't scream Valentines day date outfit but it's significantly more dressed up then I get for most of our dates (especially in the winter) so that's a win.


Anyway the boyfriend and I went to Chino Latino a latin/Asian Fusion restaurant in Minneapolis that I seriously always wanted to try, 80% of which was because of its shiny gold sign (I'm dead serious). We had a kind of early reservation since we didn't end up making concrete plans until 11 days prior (procrastinators unite!). Dinner was really good and dessert was kind of amazing, we had fried bananas and coconut ice cream, yum . After dinner we just hung out and did our normal date stuff, which was cool.


If you were wondering about gifts, this year I got hella crafty and did some serious DIY. I saw a really cool tutorial on Design sponge about making your own mini Valentine's Day Zine so I got really excited, ran to Michael's and made one awesome Zine! For the actual gift I made (yes made, as in got all the ingredients and mixed them together) my boyfriend one of his favorite snacks, Trail Mix. Oh yeah I bought an ungodly amount of nuts, dried fruit, M&M's and chocolate chips and filled two pretty large canisters full of my concoction. Then I gussied them up with some left over craft supplies.  I have to admit I had the most fun making these gifts this year and think I may have to incorporate some DIY every year, if I can. I also gave him the lovely cold I'd been fighting that week, ooops.

My boyfriend isn't big on the whole flowers and chocolate thing on valentines day, I'm pretty sure he's convinced it's some sort of trap and I wouldn't like them if he got them for me. I keep telling him I would be down but I don't think he believes me. Anyway that means I always end up getting the sweetest homemade gifts. Which are better than flowers in that it means he actually puts in some time and effort into thinking up a sweet and thoughtful gift.  Last year he gave me a jump drive with all the texts messages we had sent back and forth for the entire first year of our relationship, which is oh 99% of our phone conversations as I'd rather text than talk on the phone most days. It was incredibly sweet and unexpected but a totally appreciated gift since I only just got an iPhone last year and all those texts etc. had to be regularly deleted from my old phone. This year he ended up giving me his version of "Cooper Coupons" from The Big Bang theory, though he called them Cooley coupons (because last names n' such). Basically they're coupons I can redeem to make him do things he may otherwise not want to do or at least would bitch about a bit. Go somewhere on date he wouldn't necessarily want to go, not bitch at me for talking during a TV show, etc. It's very cute as they're very tailored to our relationship, I'm already planning a time to redeem my first coupon.


Anyway In honor of V-day I'll leave you with this adorable video I saw in the New York Times the other day. I think it may be the most adorable love themed YouTube video I've seen in awhile. Enjoy.  And whether you're single or in relationship I hope you had a very Happy Valentine's Day, or at least go some sweet deals on chocolate the day after.