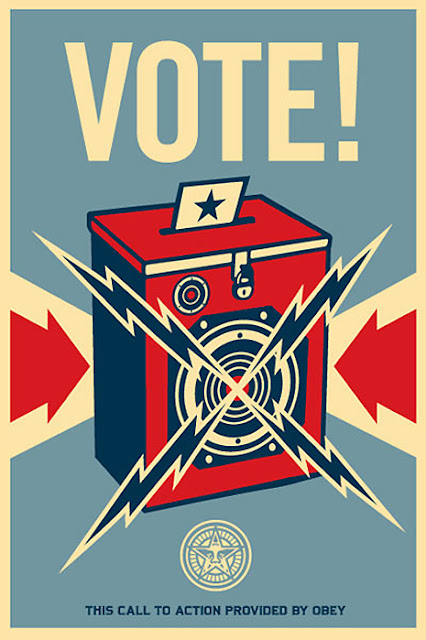 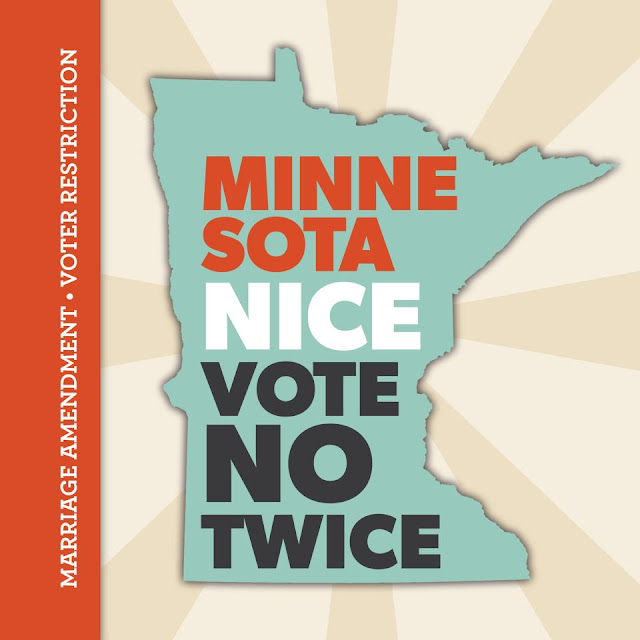 So if you're a US citizen today is the day to VOTE! So far I haven't gotten too political on this blog, but it is my blog and I am a strong believer is many a political cause. As this is a fashion blog there probably won't be a lot of political posts, but today is an important day and as a fairly political person I had to do a little political post. Personally I am a democrat and fervent Obama supporter and will definitely be voting Obama today. I'd urge you to do the same, especially if you're a woman, but more importantly think about what's important to you and vote for whomever aligns with those issues. Also, if you're in MN I'd also urge you to VOTE NO on the marriage amendment and voter restriction. Let's not limit anyone's right to marriage or put unnecessary, expensive, and unknown provisions on who can vote.

If you don't know where to vote find out HERE.

And if you're an unregistered voter in Minnesota you can still Vote today, here's how:

*all images above were found via google.com
Posted by Zorah at 3:58 PM No comments: