These are a few of my favorite things (this week)

1. Happiness is only a Hair flip away!  I watched  Cris Crocker's (of leave Britney Alone viral video fame) documentary Me at the Zoo last weekend and it was actually pretty good. I didn't know if it would be  interesting since I only knew Cris Crocker from the Britney video but it was actually really interesting. I learned  a lot about youtube, like that certain people with a lot of hits on their videos get invited by Google to basically get paid for their videos. For some videos, the video poster gets paid some amount every time someone clicks on those ads that pop up over their video. Anyway he has an interesting life and you kind of understand why he was so impassioned about Britney Spears. You also get to see a lot of his videos. This one is my favorite:

2. 10 things that Make Jonathan Adler Happy.  As it's 4th of July week nothing is on TV. So I randomly recorded this 10 things that make me Happy show on Bravo. The first part of the show is about Kyle Richards' favorite things, which was kind of boring, but the second is Jonathan Adler and his list is really cool. My favorite thing of his was this random burlap George Washington bust he and his husband picked up at an antique store. It's so cool and super weird. Anyway if you can you should totally watch it for the burlap George, gratuitous dog shots and the adorable couple that is Simon Doonan and Jonathan Adler.

3. Olympic Trials. I would say the Olympics but they haven't started yet, but they'll definitely be on another list. The few times I get super patriotic are on the 4th of July and during international competitive sports. I'm not really sure why I'm so into the Olympics, but I am. Last week I watched some of the swimming trials and of course the gymnastics trials. Gymnastics is my favorite sport at the summer olympics and one I watch if it's on TV on non-olympic years as well. This year I'm super excited by the diversity on the USA's olympic gymnastics teams. John Orozco, Gabby Douglas, Danelle Layva and Kyla Ross are all representing this year. This isn't to say I wouldn't be excited if both teams were all white, it's just nice to see more diversity on our teams!

4.  Megan Draper's Style. I know Mad Men ended last month, but I never got around to doing and end of season post so this will have to suffice. This season we got to actually learn more about Megan and we also got to see her awesome style. Megan's style is very mod and very cool. Anyway here are a few of my favorite Megan outfits: 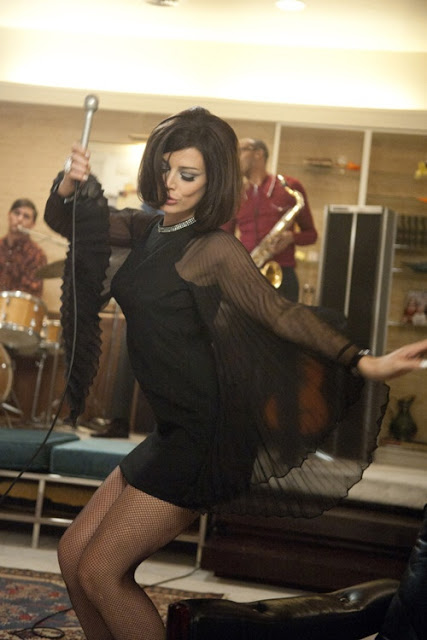 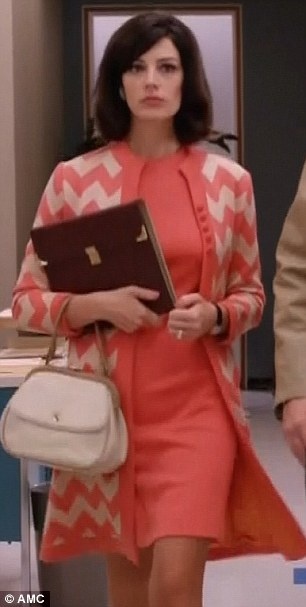 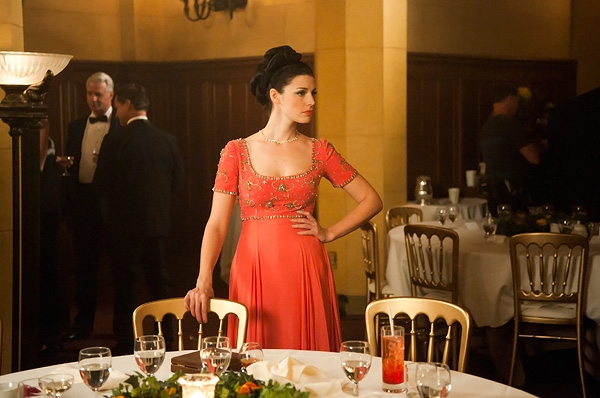 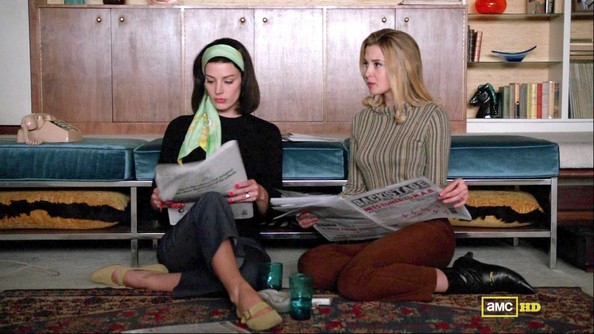 5. 90's R&B. I watched VH1's 40 greatest R&B songs of the 90's countdown ( you can see the list here) a few days ago and now I've been having a serious craving for nothing but 90's R&B. I'm in the middle of making a playlist on itunes and downloading some of the songs. Here are a few of my favorites: