A couple weeks ago after brunch with my boyfriends family my mom and I took a mini road trip up to Lindstrom Minnesota to check out a closing sale an antique store was having close by. The pictures on the estate sale website showed a vintage dental cabinet, which i'm obsessed with, so even though there was a very slim chance it was still there we decided to make the trek anyway.  When we got there the dental cabinet was gone and there wasn't anything great or any great deals at the store so we left and decided to go to some antique stores we passed on the way.

Fortunately we came upon one huge antique store in Lindstrom and another smaller one close by. Here are some of the cool thing I found while looking around. 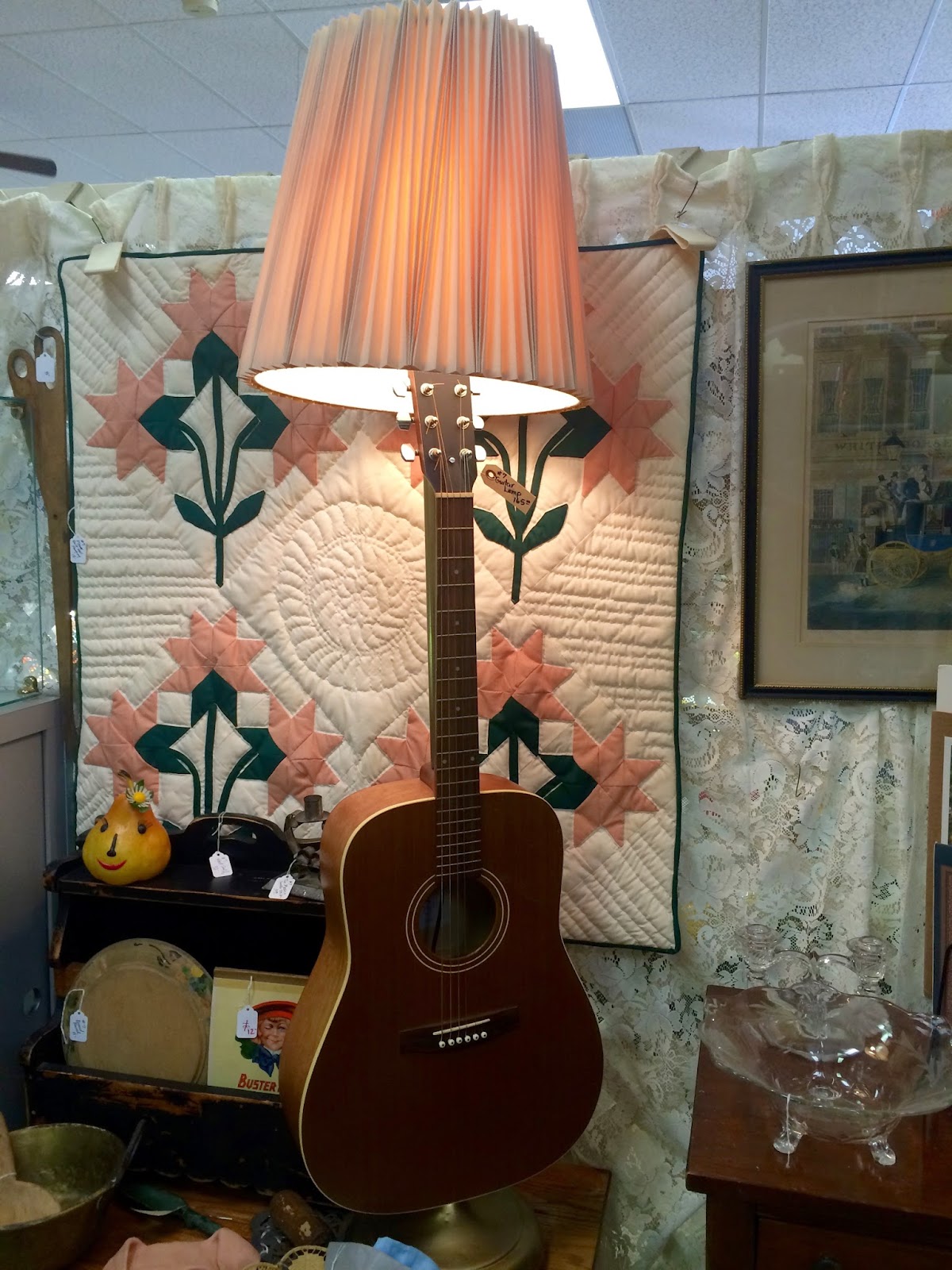 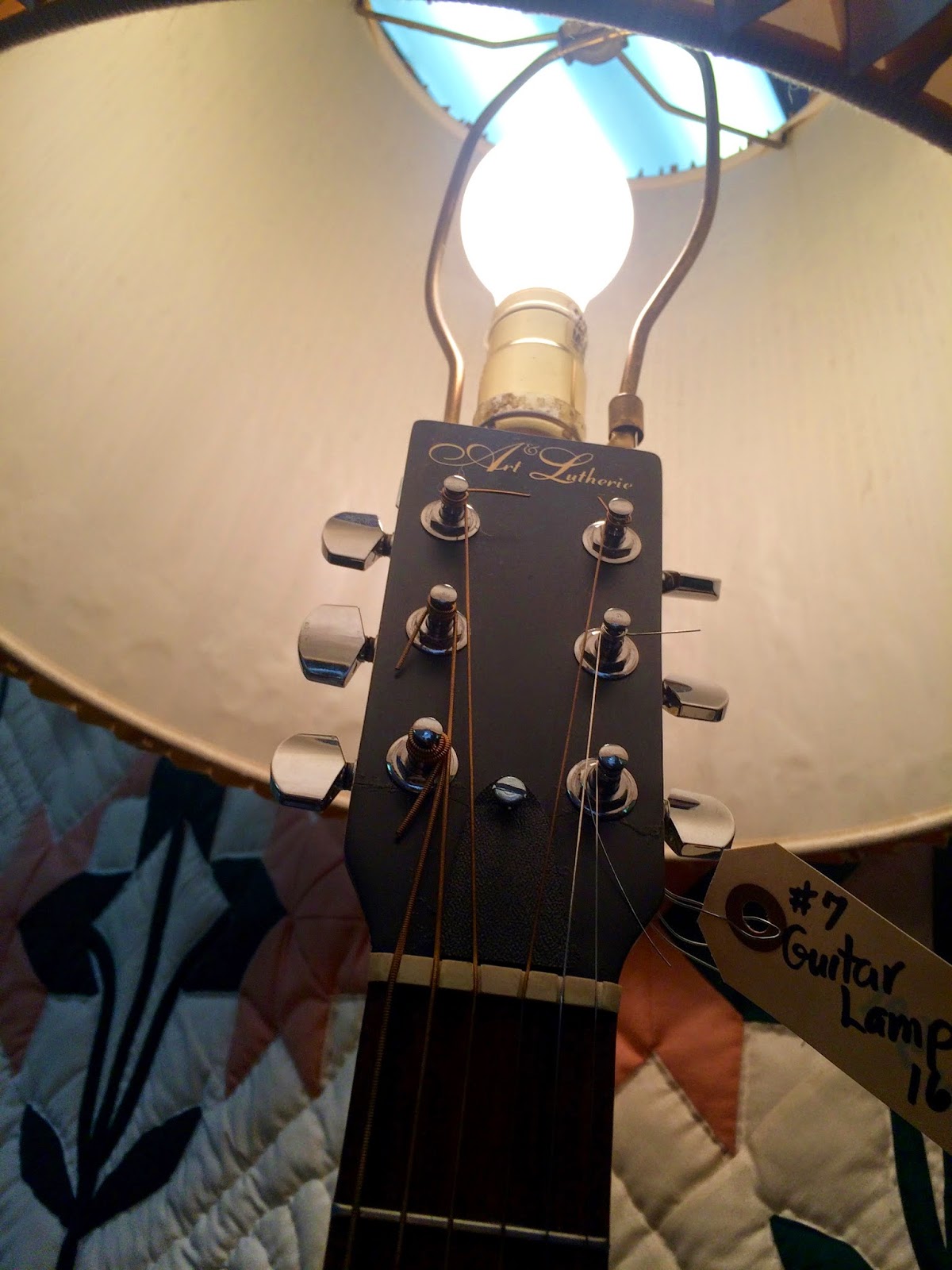 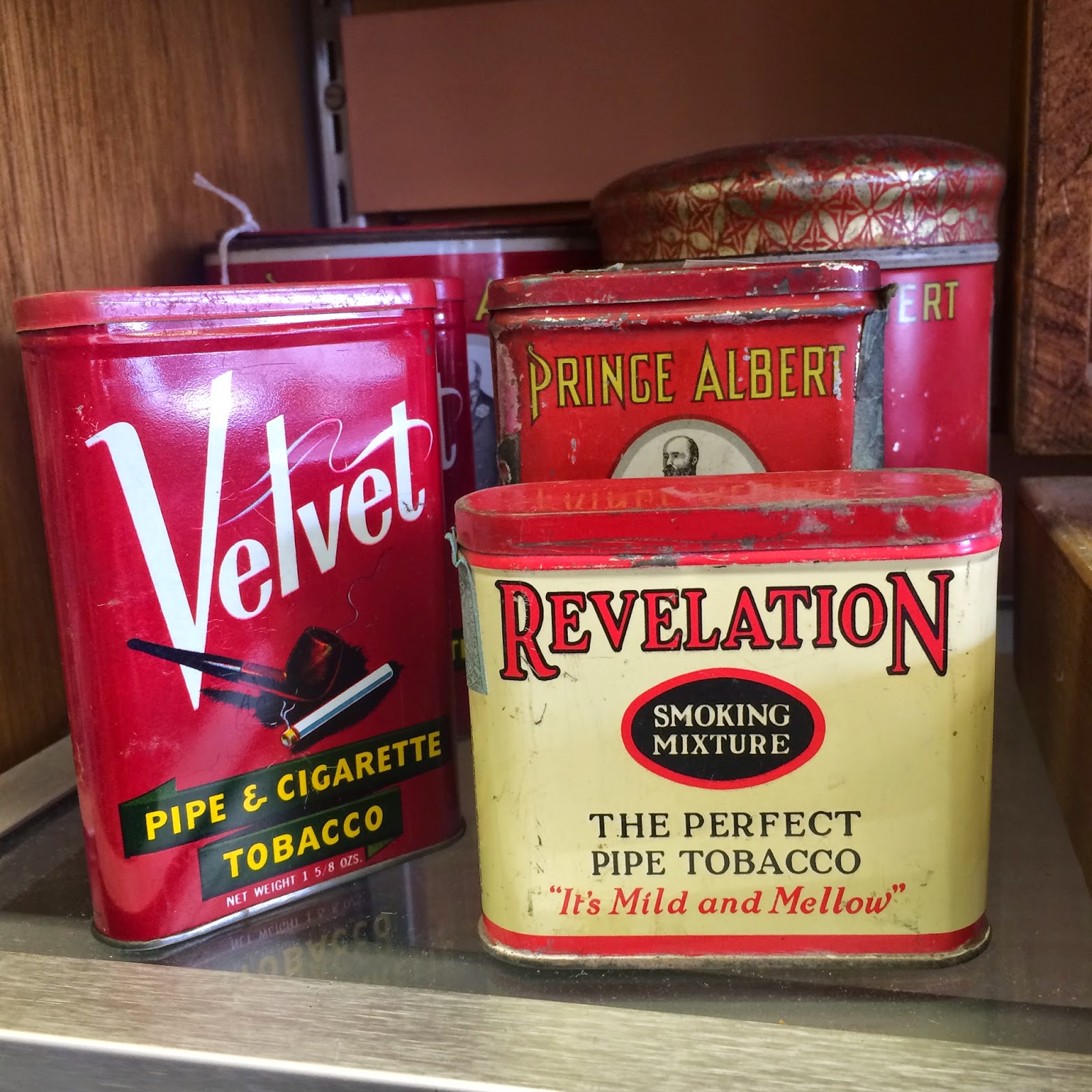 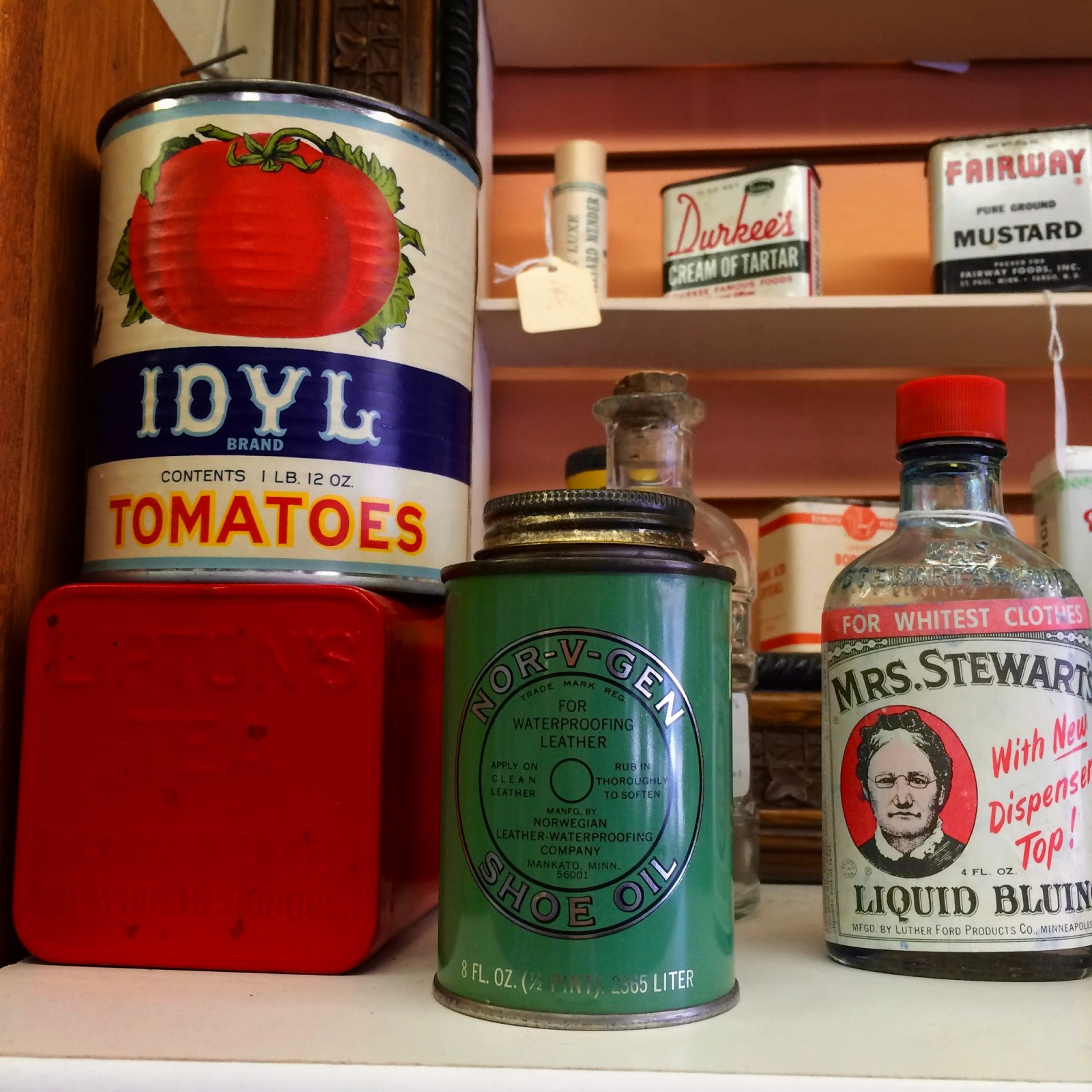 I was definitely tempted by this cool decorative tiki mask, but decided to leave it. Still cool though. 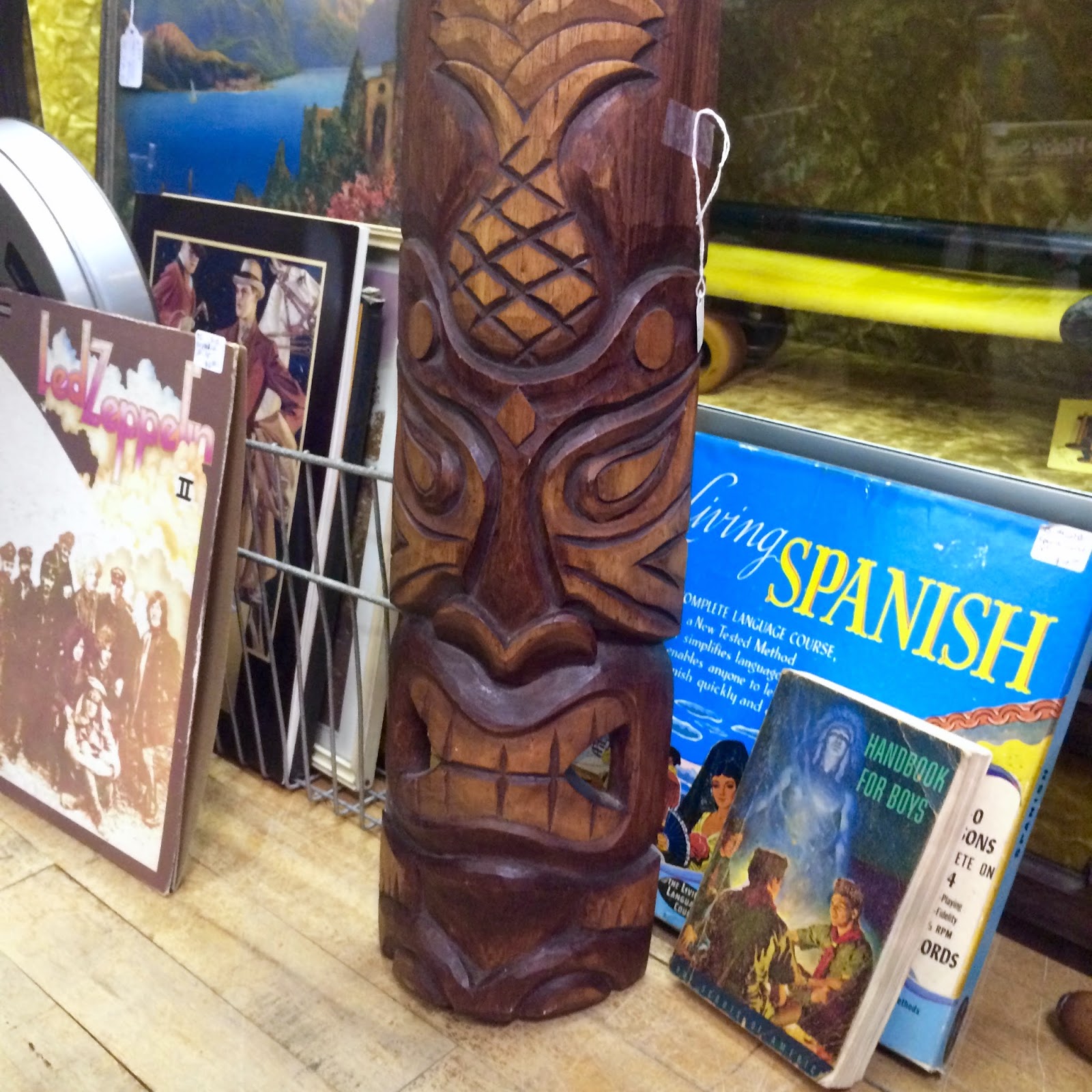 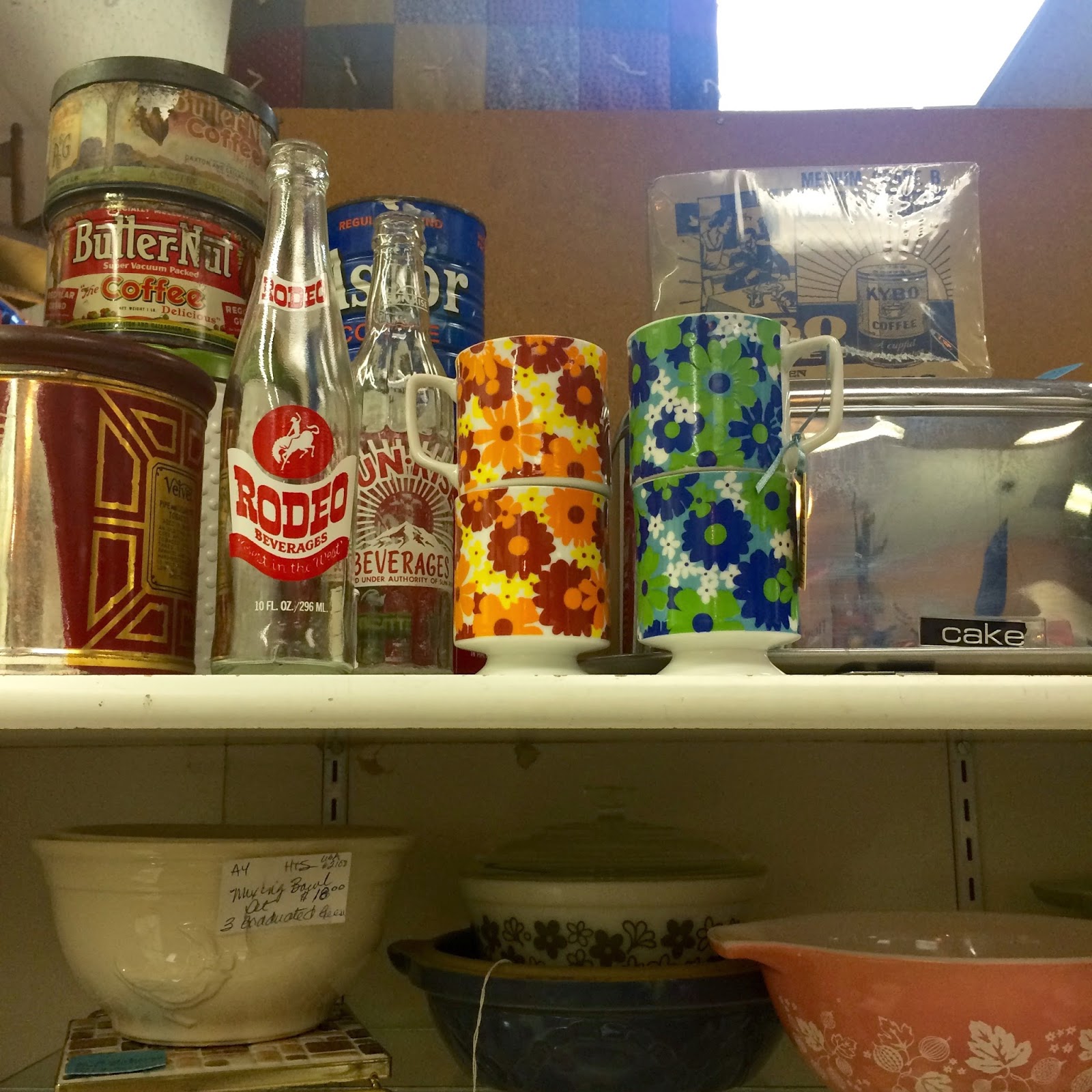 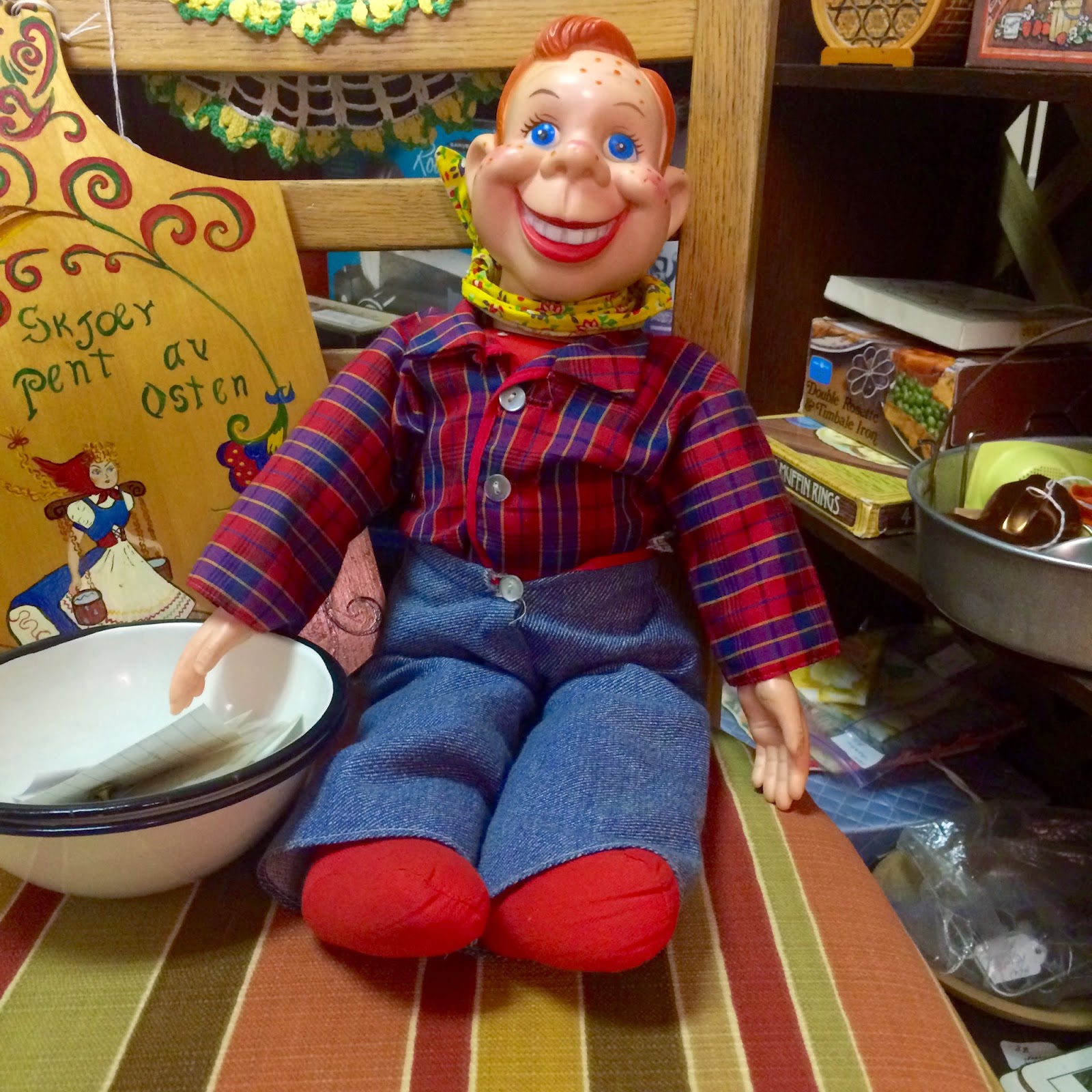 This was actually pretty tempting, it's an acupuncture model. I googled it and you can get them on amazon for less than this seller wanted, so it was a pass.   I may eventually buy one online though. 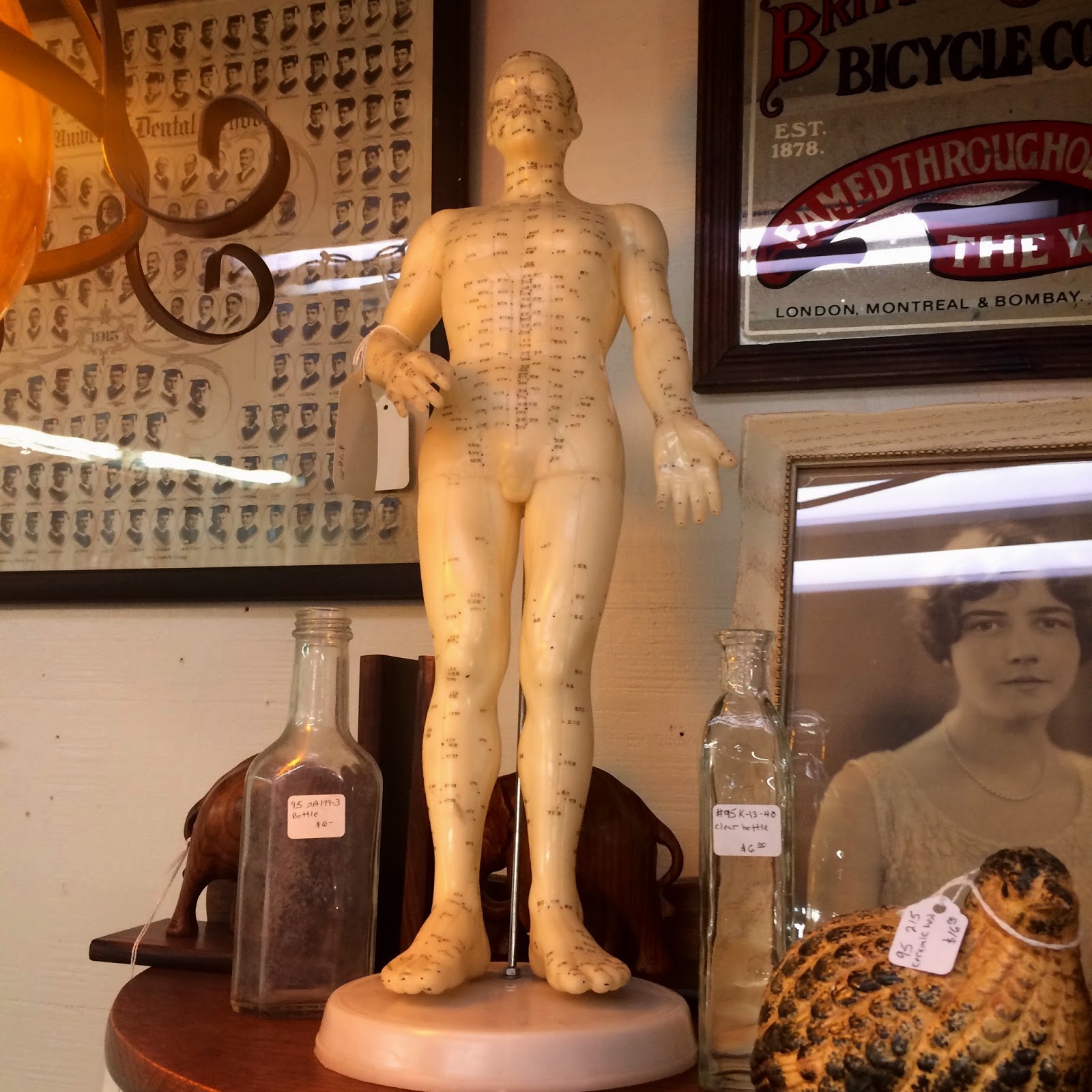 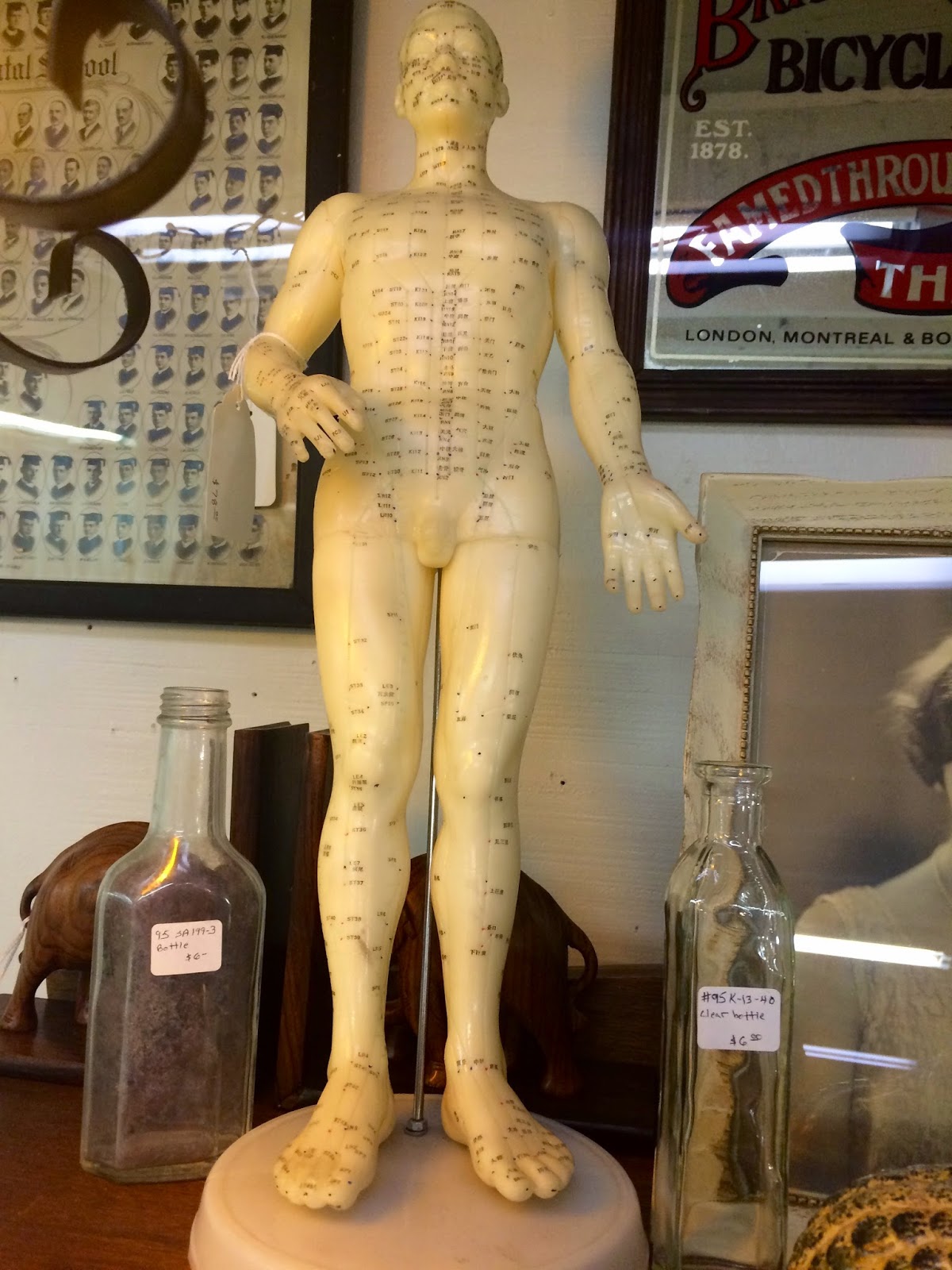 Another cool anatomical piece. This skeleton is cool but I just don't know where'd I put him. 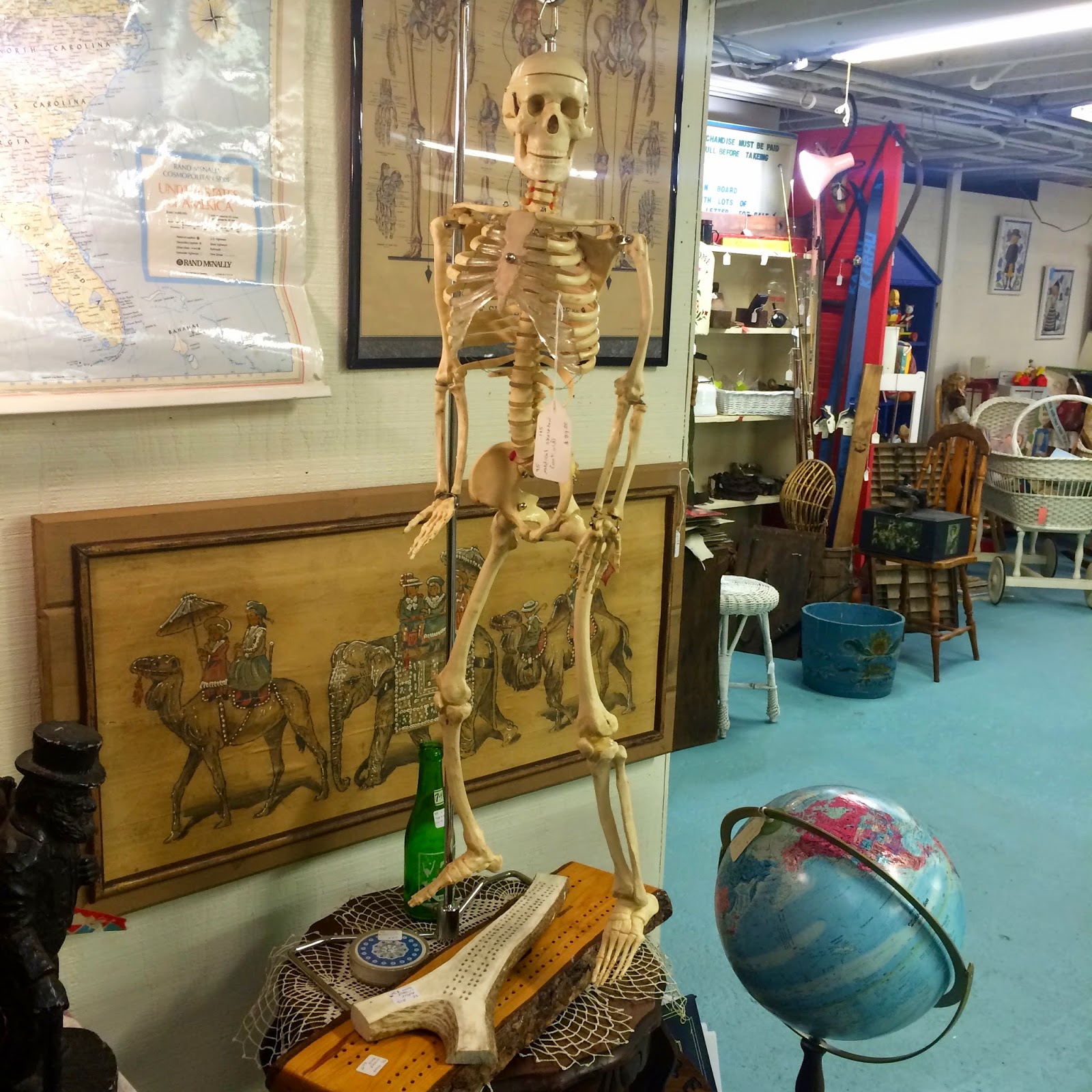 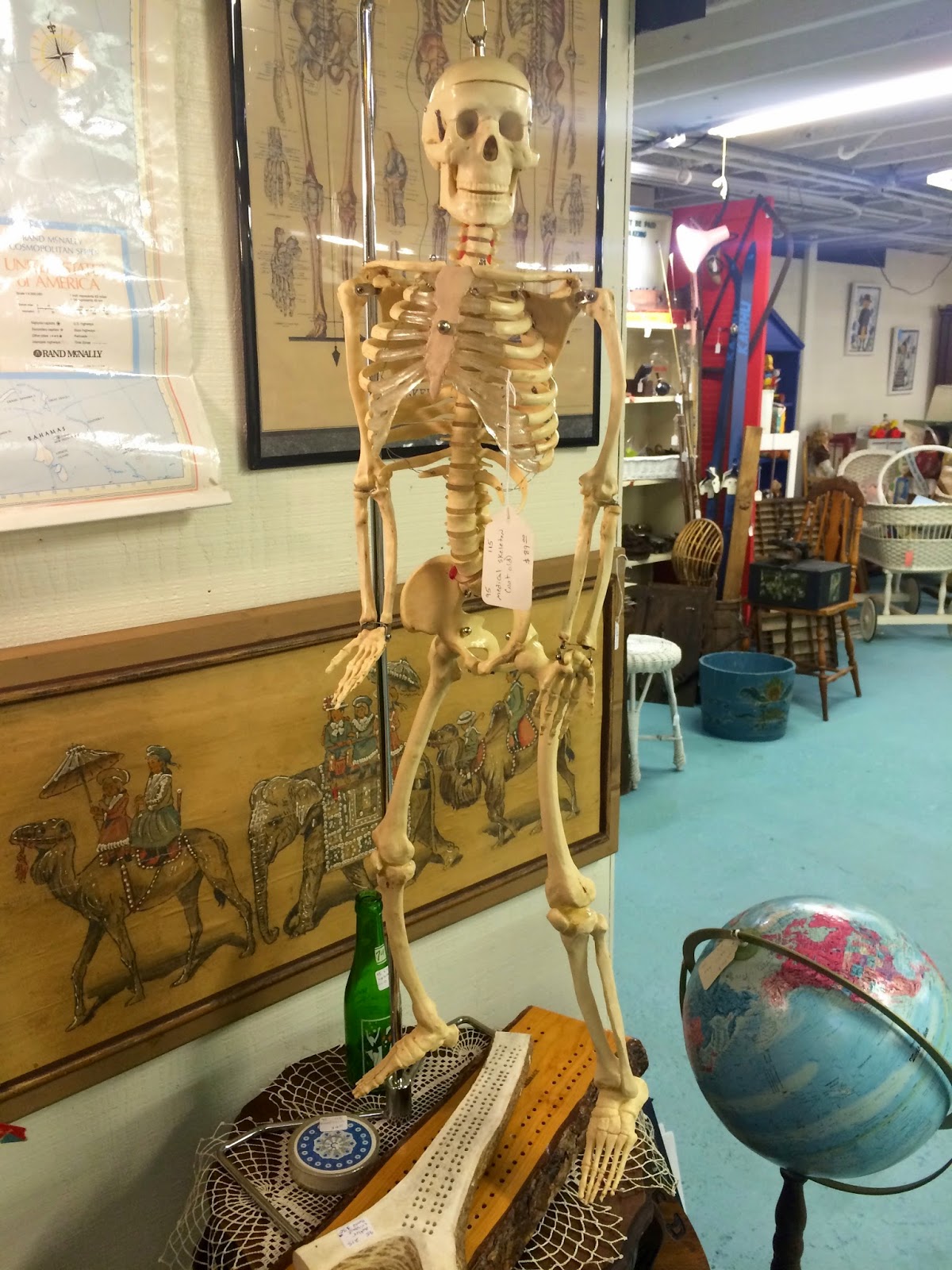 If you don't know I'm obsessed with mid century lamps, this one was cute but was kind of expensive and not nearly cool or kitschy enough for me to buy it. 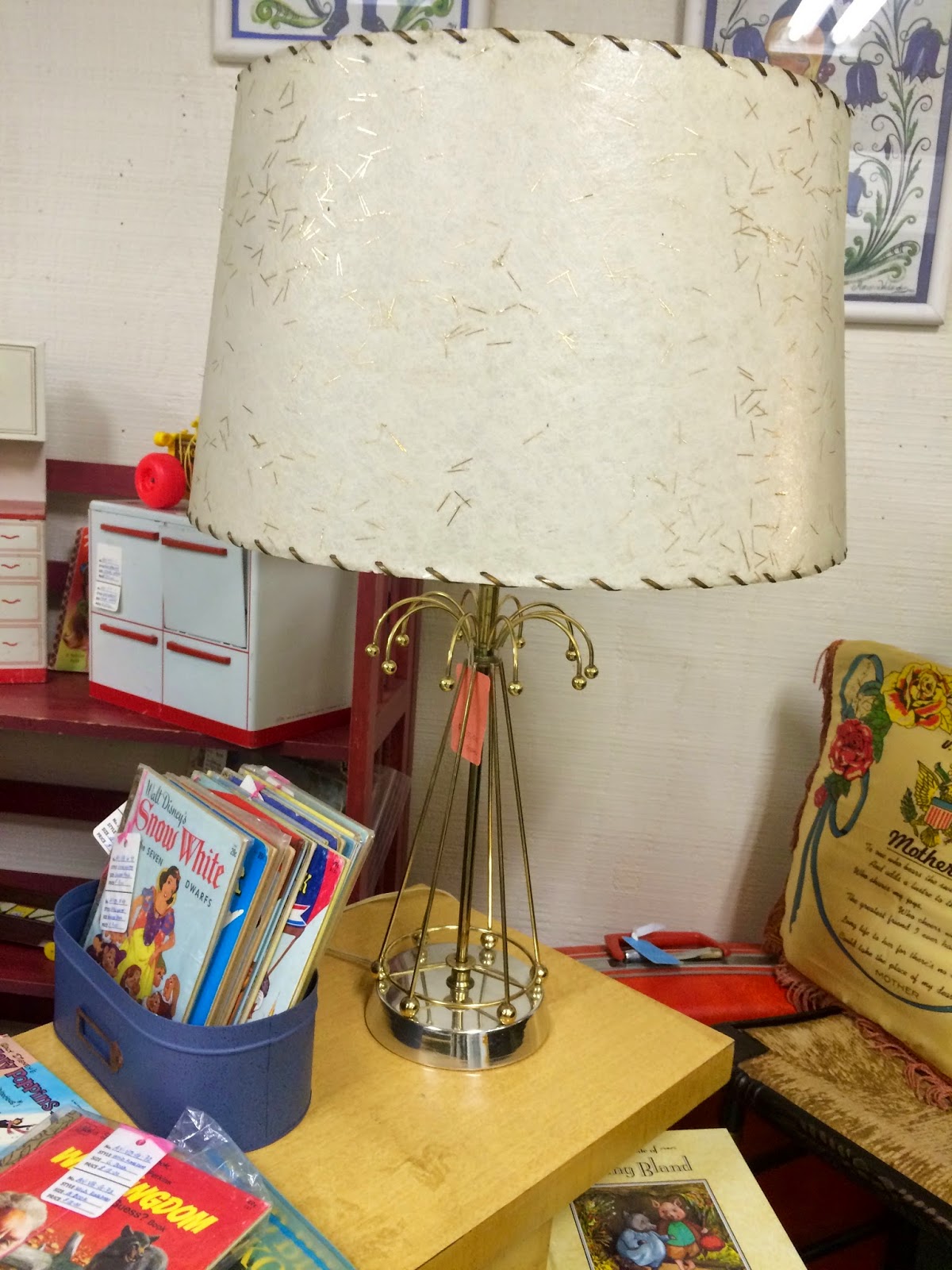 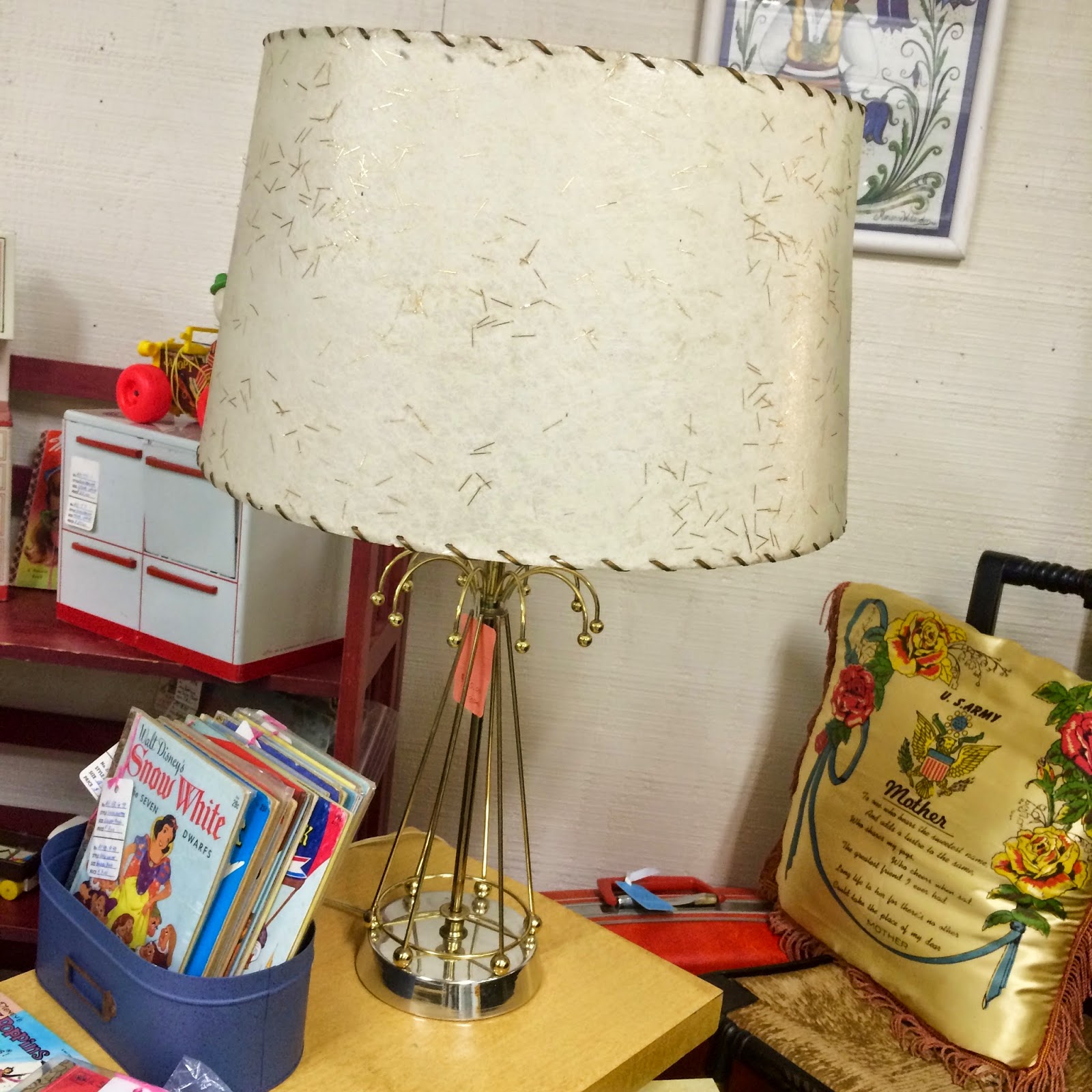 I don't think this is old but I really liked the sign. 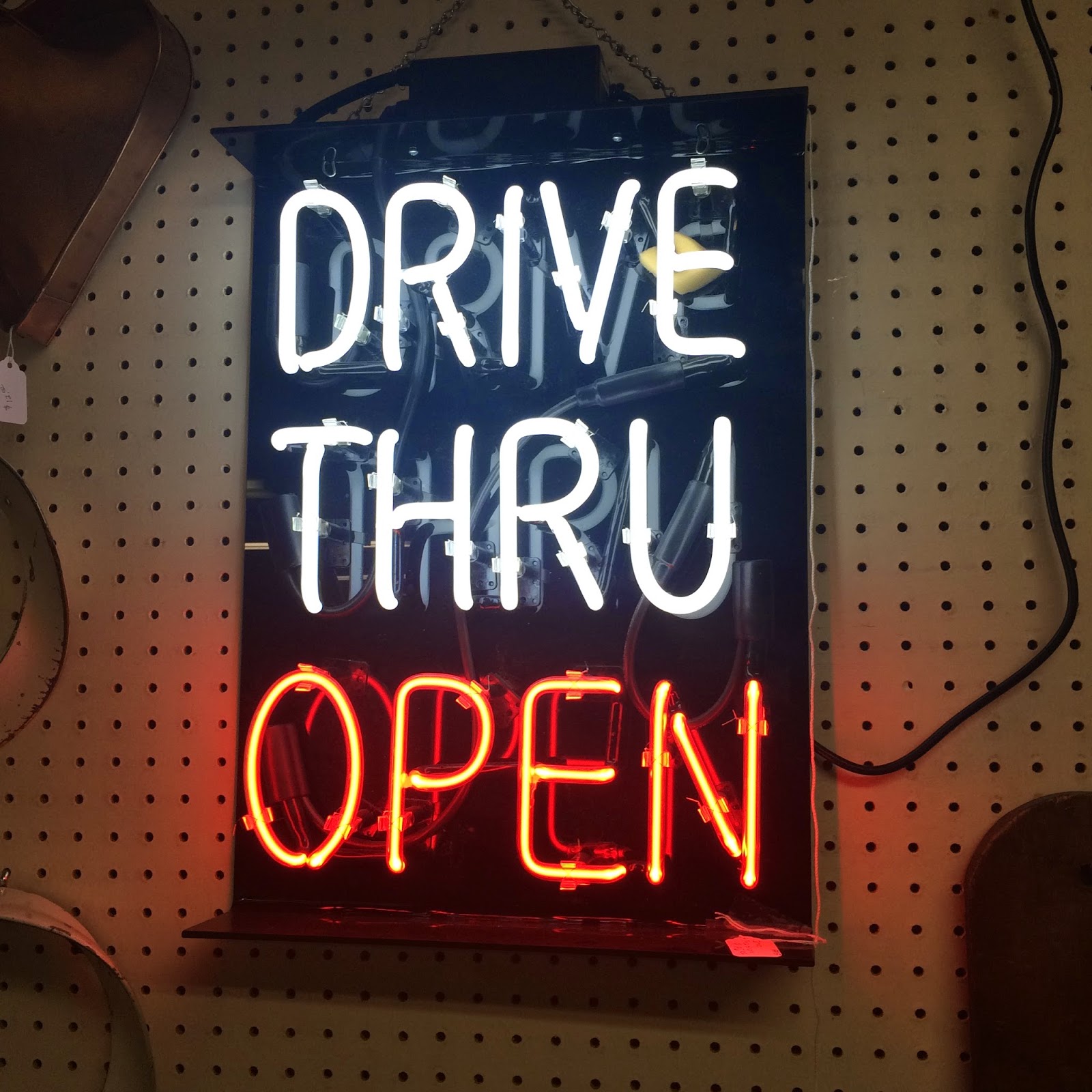 I just thought these wrestling action figures were cool. 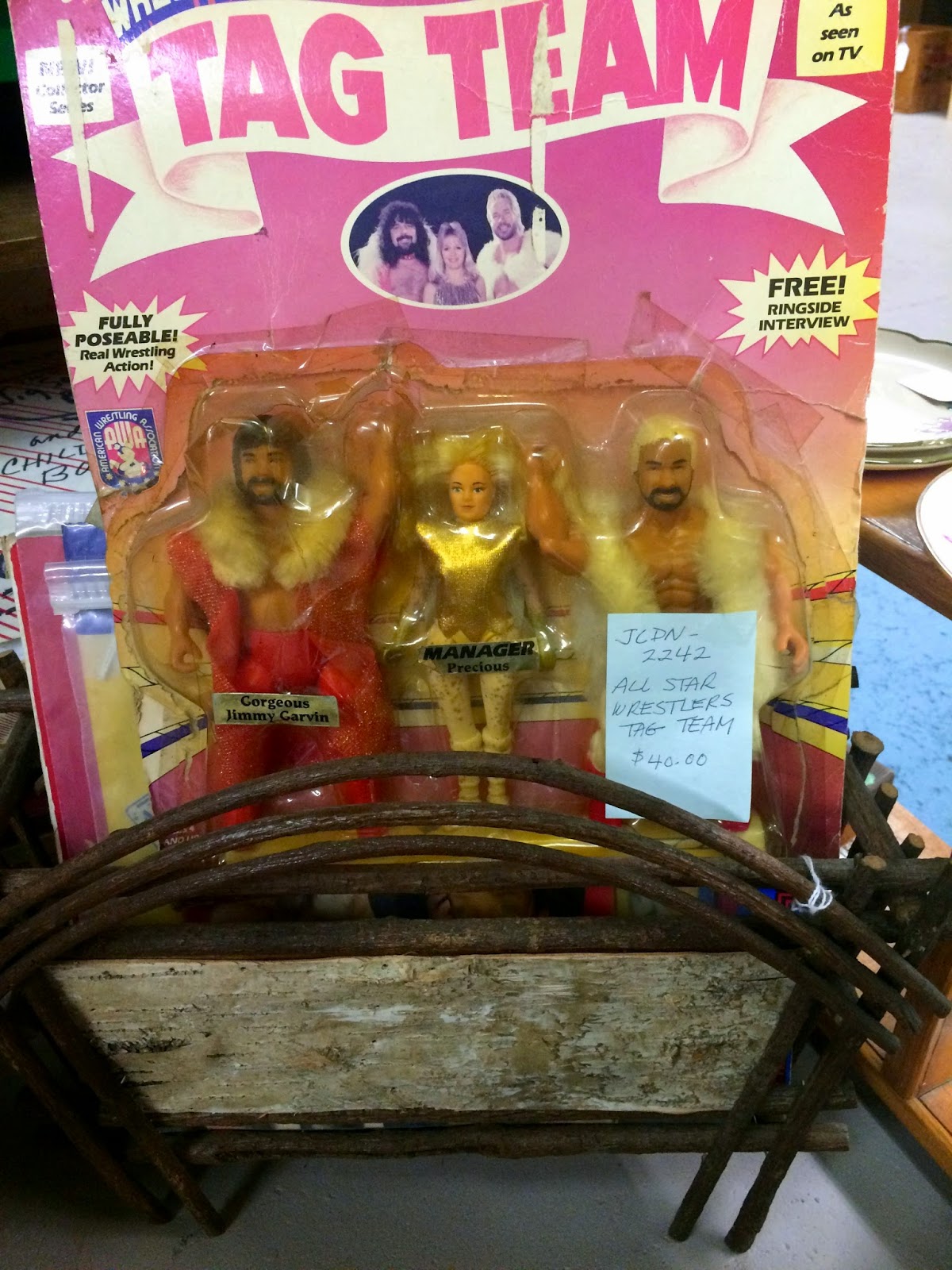 These lobster dishes were also really cool and totally tempting. I've never seen them before and they were pretty reasonably priced but I still passed. Hopefully one day i'll find them in a thrift store or something. 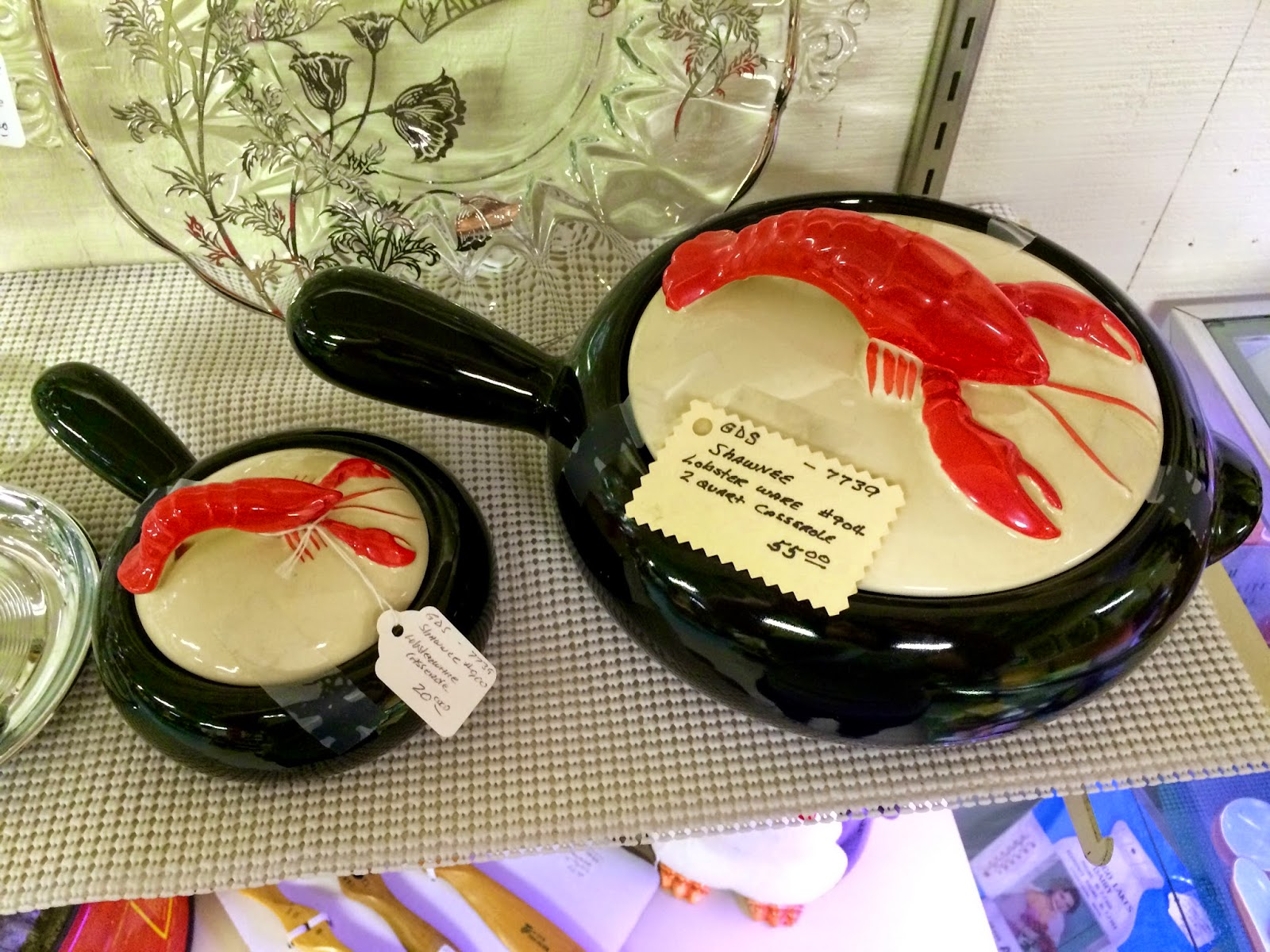 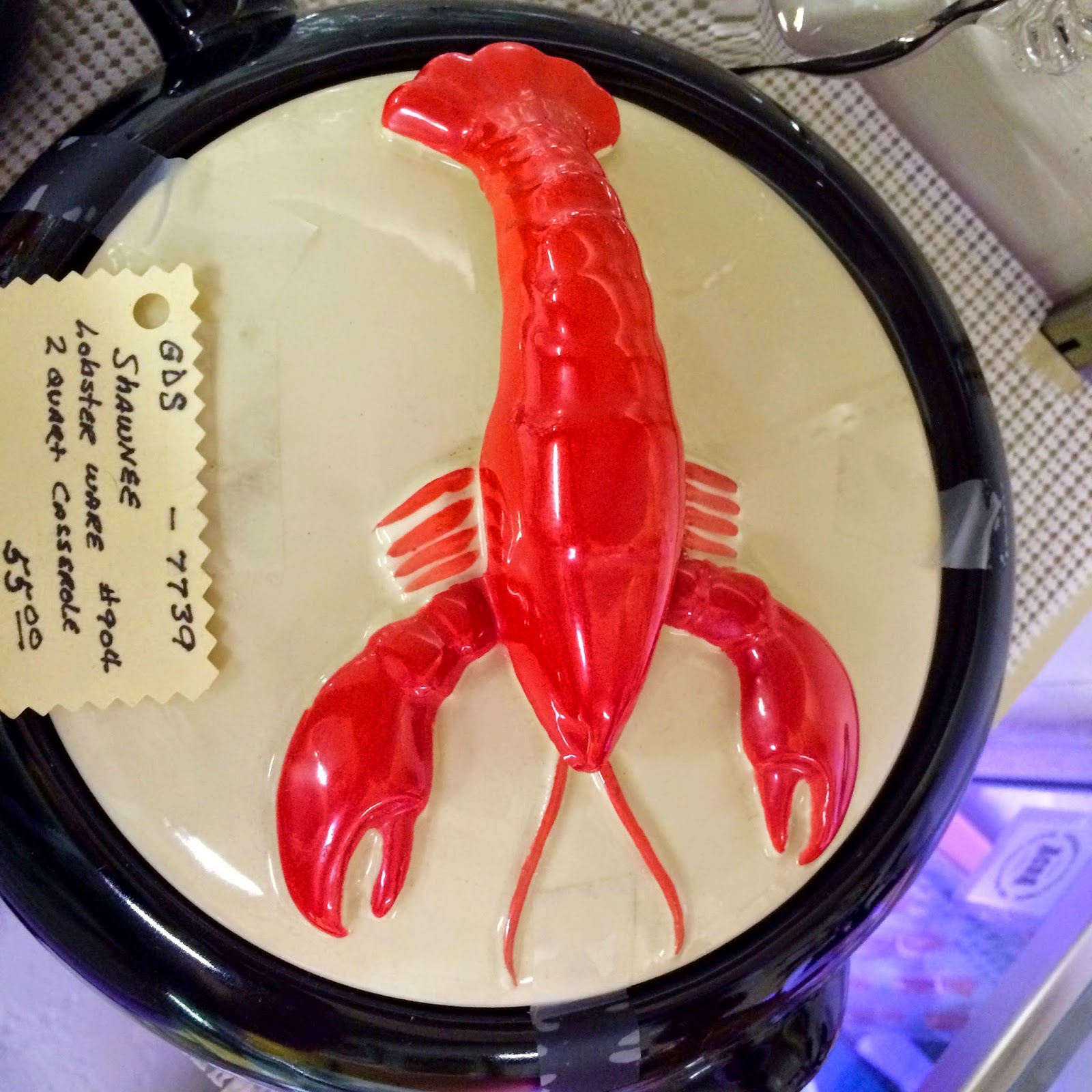 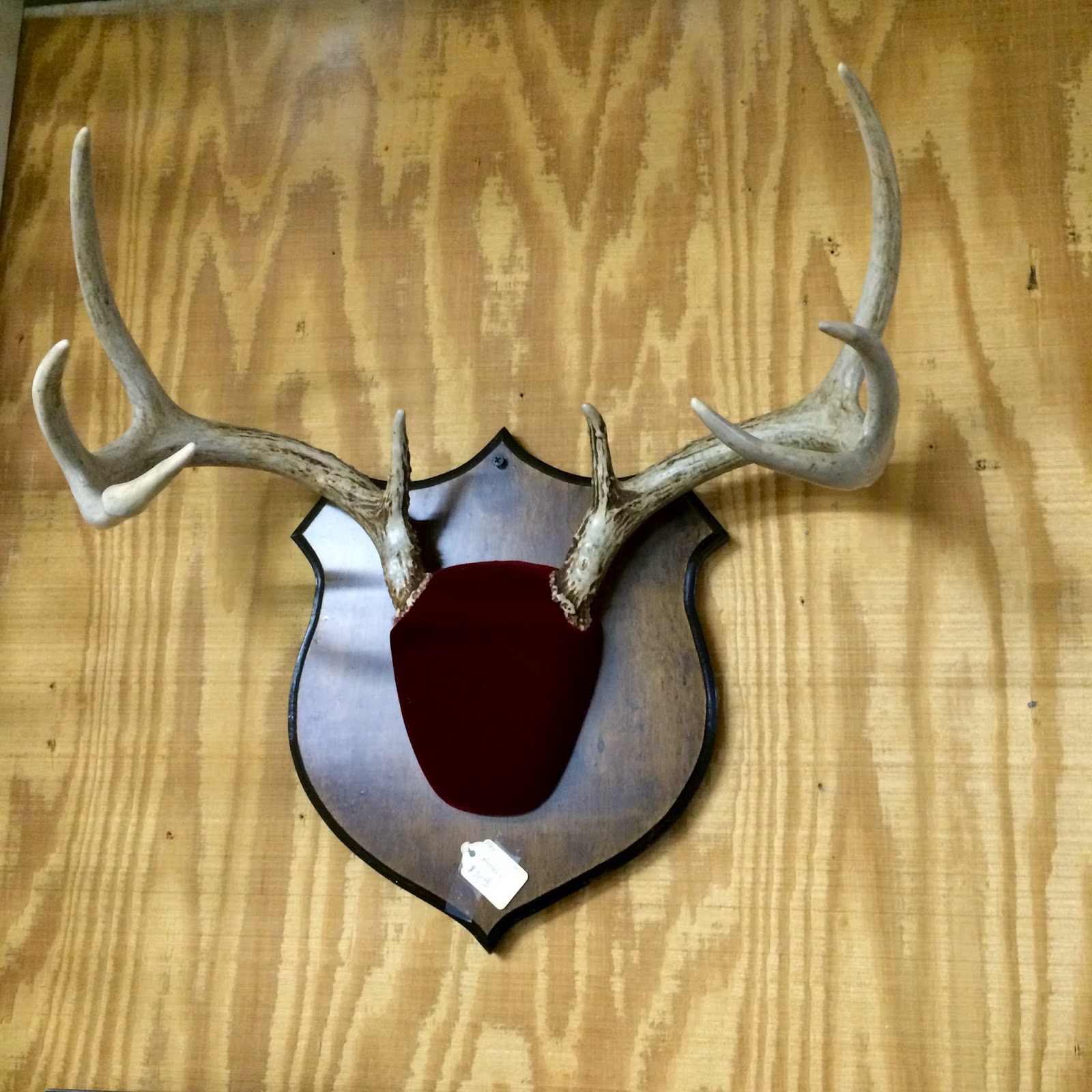 I thought this display in the second antique store we went to was really cool. It was in a beautiful old historic house and every inch was chock full of cool stuff. 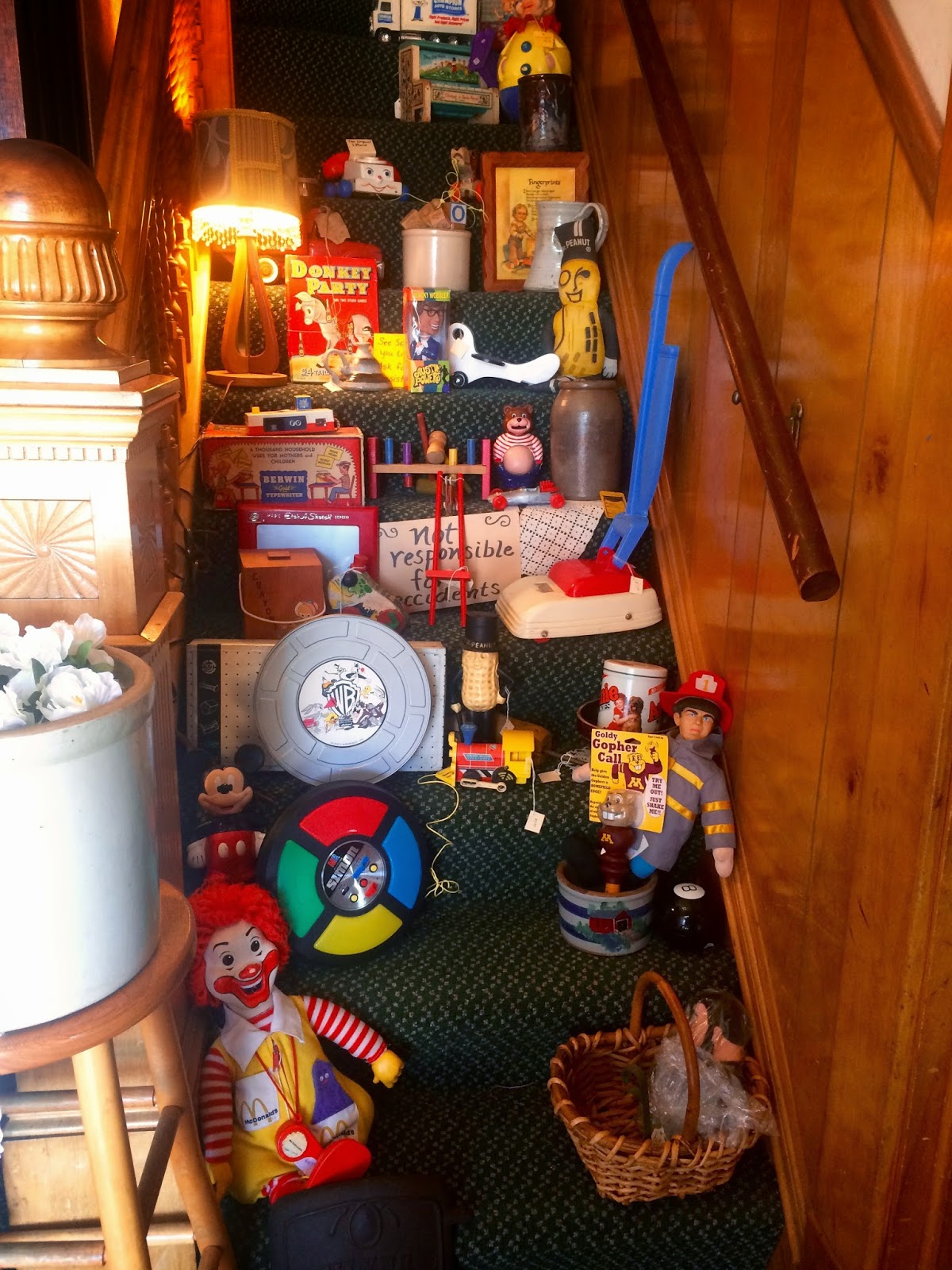 Even though I saw some cool stuff antique store just overwhelm me. There's so much stuff I want I find it hard to buy anything unless it's something I have to have or something I know is hard to find in thrift stores etc. So, of course, I left with nothing. But my mom walked away with two cute pairs of earrings. Either way it was  a fun little road trip and hopefully just the beginning of a summer full of fun little road trips.
Posted by Zorah at 3:19 PM