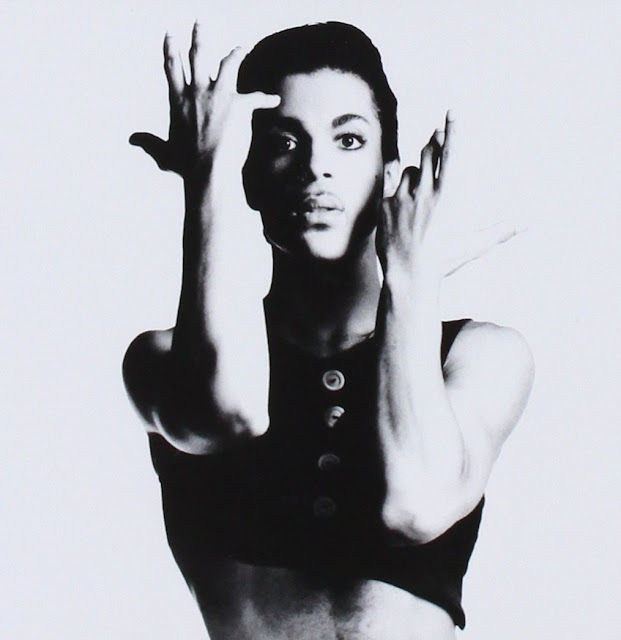 As pretty much everyone knows at this point Prince died Thursday of unknown causes at Paisley Park.  I won't lie that day was a pretty rough one for my family. My mom is a huge Prince fan and has been since the early 80's. I was raised on Prince, he was one of a few artist my mom would blare loudly on Saturday mornings when I was a kid as she cleaned the house. And as a local (and international) Icon his music has always played on the radio here no matter what the station. Possibly rarest of all is that he stayed in Minnesota and was really a part of the community. There are other celebrities from Minnesota but very few still make Minnesota their main residence ( and weather wise that's understandable) but the fact that Prince stayed always made us love him even more. 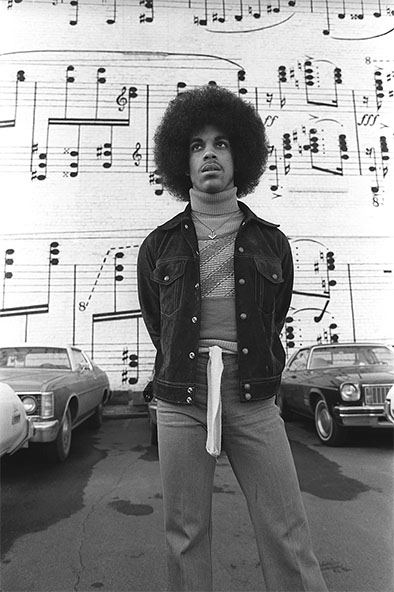 So even though I never met Prince and didn't know him it was almost like he was part of the family, as silly as that sounds. When we heard he had died, officially, the rest of the day was pretty much a loss. I even cried which legit I've only done for one other celebrity, my fave Amy Winehouse. I was so glad I got to see him live earlier this year but deeply saddened and in stunned disbelief that he was really gone. While there were many dance parties and events that night I just couldn't bring myself to mourn that way. I love to dance, but I just didn't feel like dancing that day. I did though love seeing some of the performers on live-streams via facebook.  After a few days it's definitely gotten better and i'm moved on from just being sad to being able to really celebrate his life. May he rest in purple. 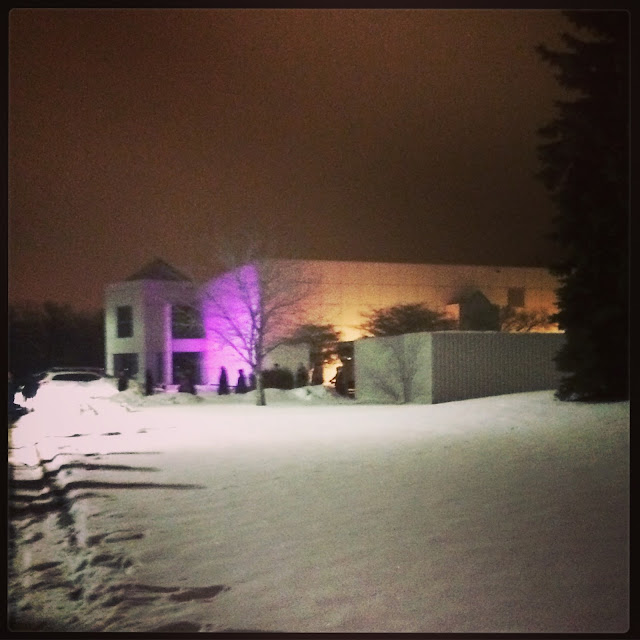