Although we literally only spent one day in Memphis we knew we had to make a trip to the civil rights museum as well. The Civil Right museum is built in and around the Lorraine Motel where Martin Luther King Jr. was assassinated. Unfortunately most of the museum was under construction (another reason to come back to Memphis in the future!), but the Martin Luther King Jr. part was open. The museum starts across the street in a building that was a boarding house and was the place where James Earl Ray stayed and later shot Dr. King from. The tour is long and has a step by step account of the two men up and around the time before and after the assassination, It's fascinating stuff. You can even see what the room James Earl Ray stayed in looked like and the window he shot Dr. King from. You can also see into the room that Dr. King was staying in. There is a lot more to the museum that, unfortunately, we didn't get to see (as it was under construction) but I definitely want to go back and see the whole museum, the construction should be done in the beginning of 2014. If you're in or around Memphis this is definitely an important stop you should add to your itinerary. 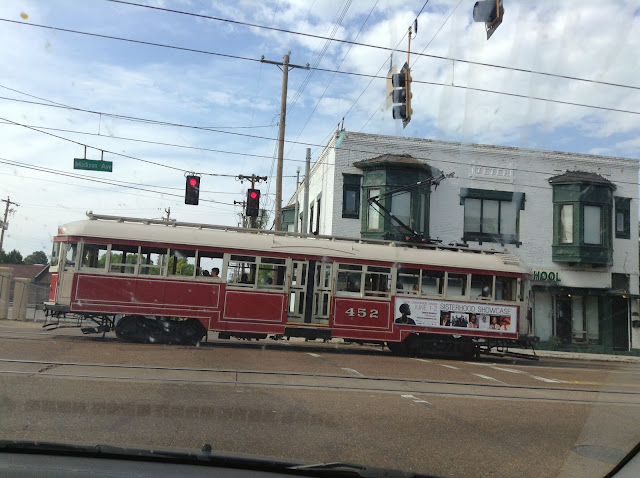 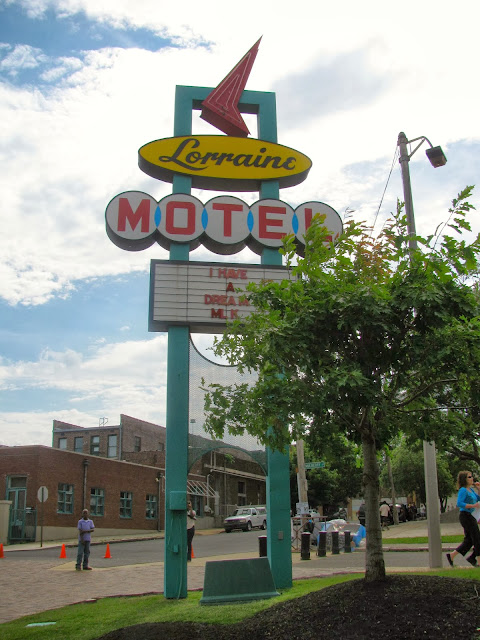 Parts preserved of the boarding house James Earl Ray stayed in and assassinated Dr. King from: 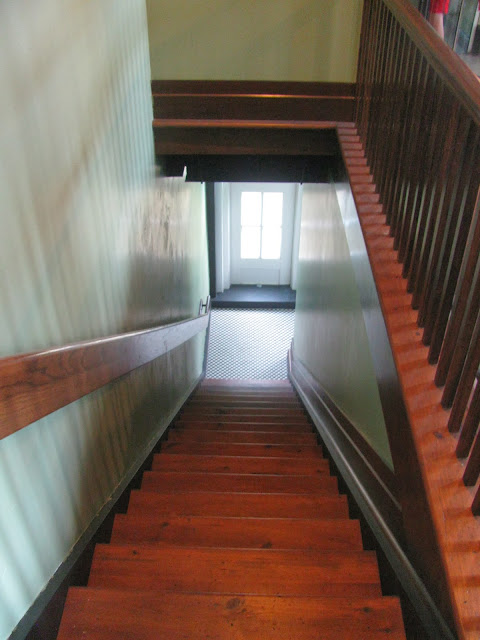 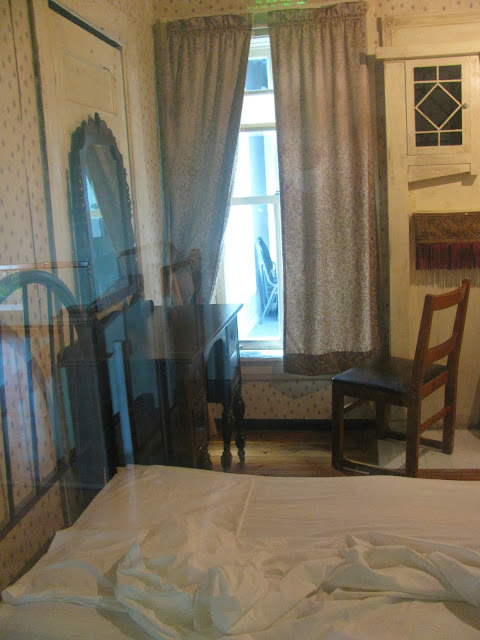 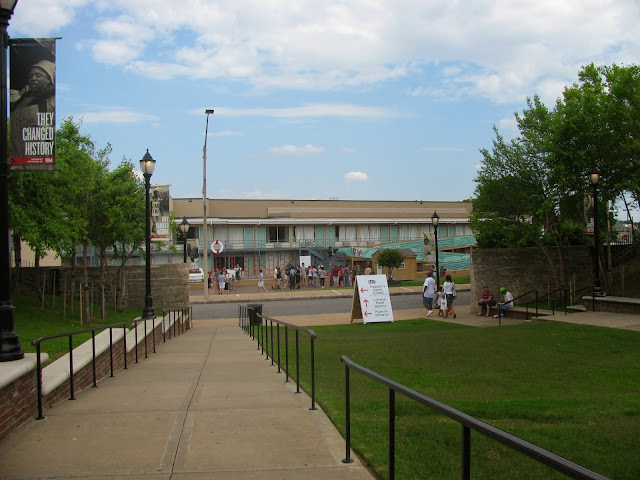 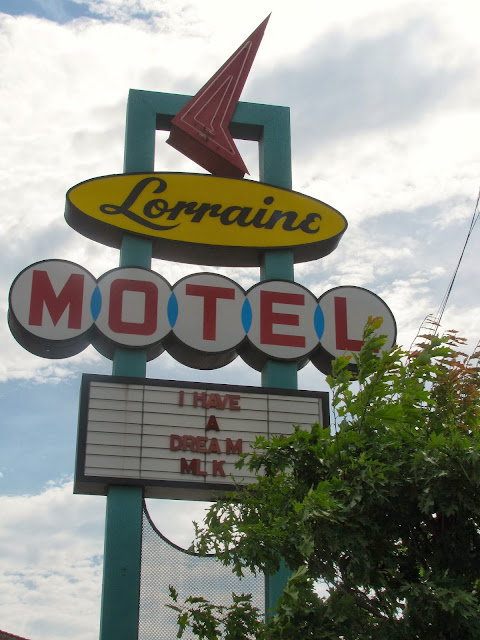 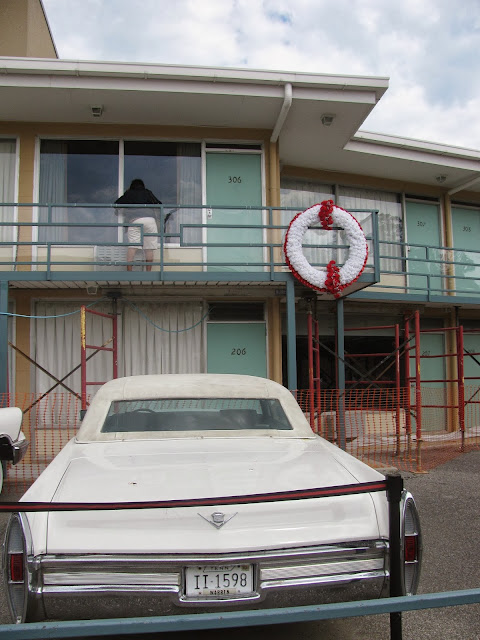 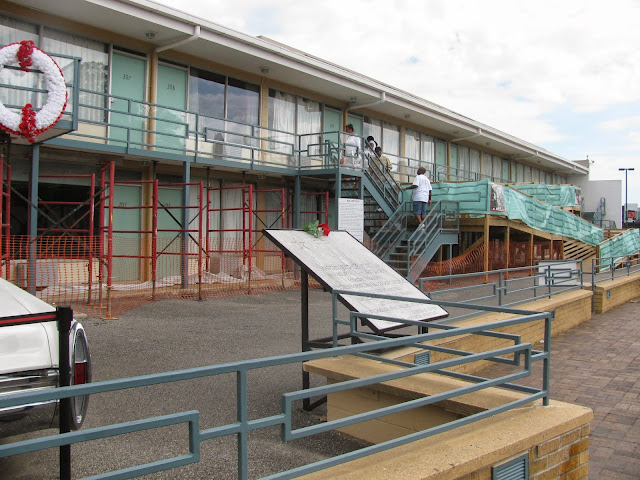 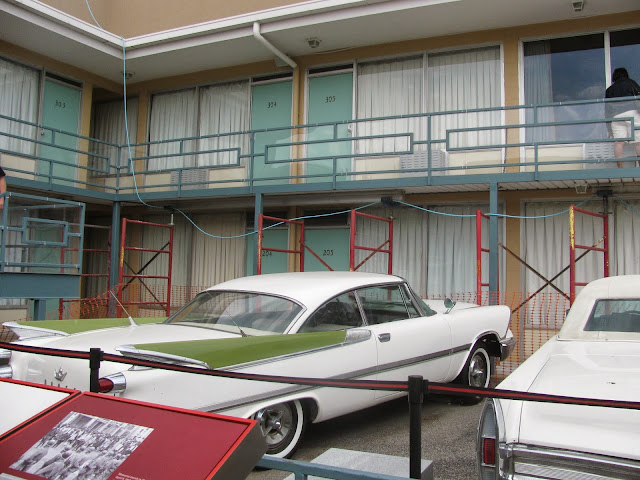 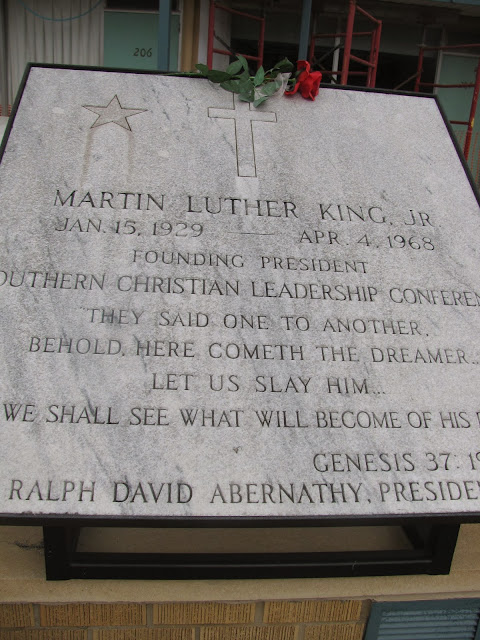 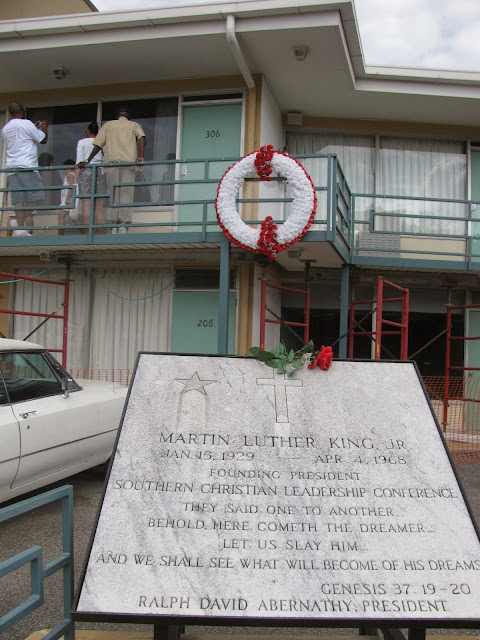 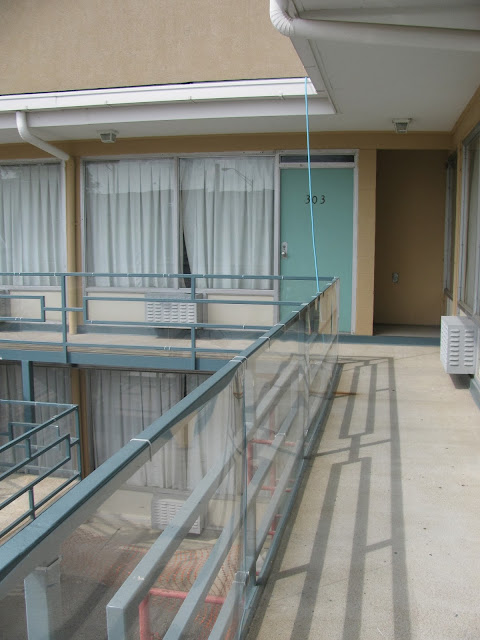 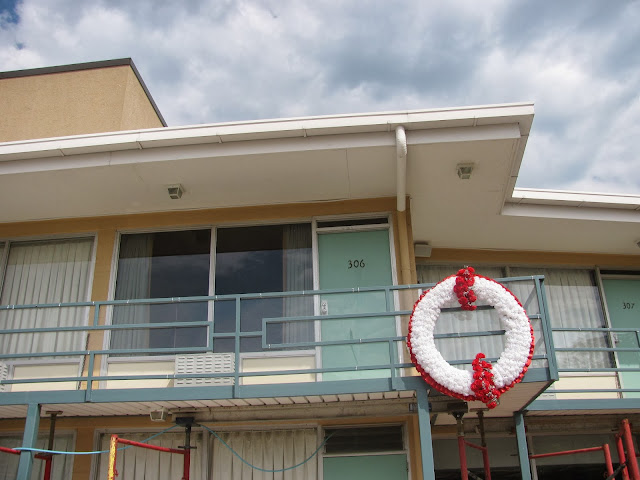 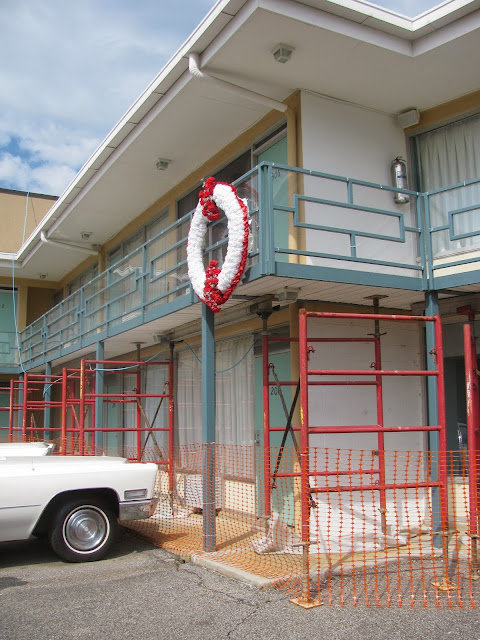 As you can see they were also doing construction on the facade of the motel. You could see inside room 306 but I was not able to get a good picture of it. The museum was moving and I definitely learned a lot about Dr. King's assassination.  Hopefully I'll be able to make it back to Memphis soon and see the whole museum.
Posted by Zorah at 2:45 AM