Things I didn't buy at the Thrift Store 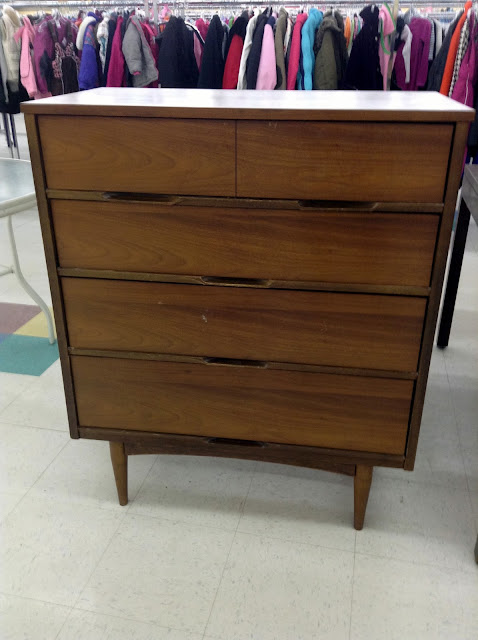 2.  Random Japanese plate. After going to the "Japan" section of Epcot at Disney world and seeing all the cool Japanese pottery they had I'm kind of into Japanese pottery. This plate was nice but not quite nice enough to get. 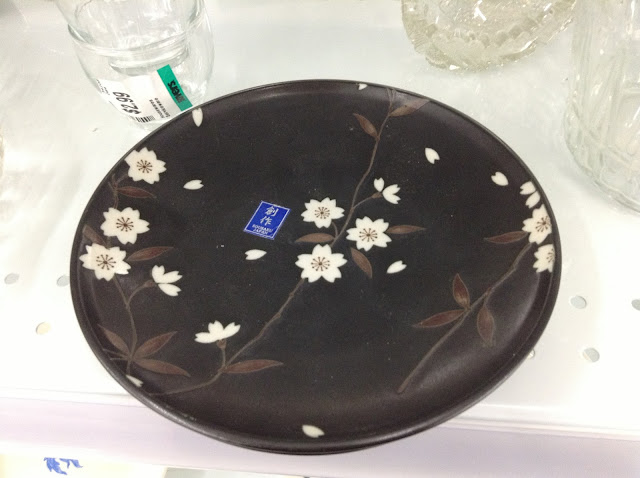 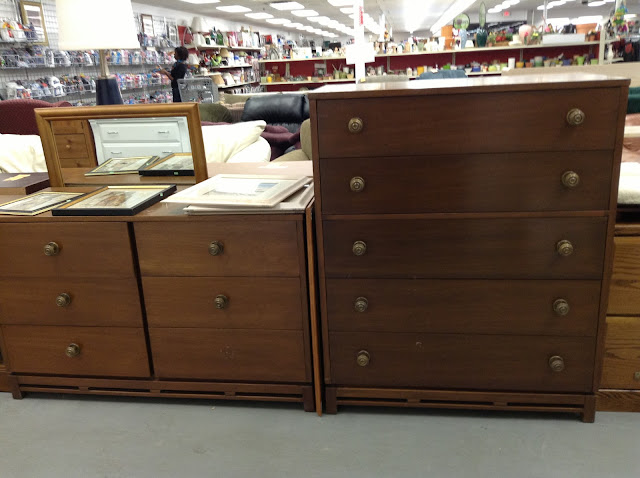 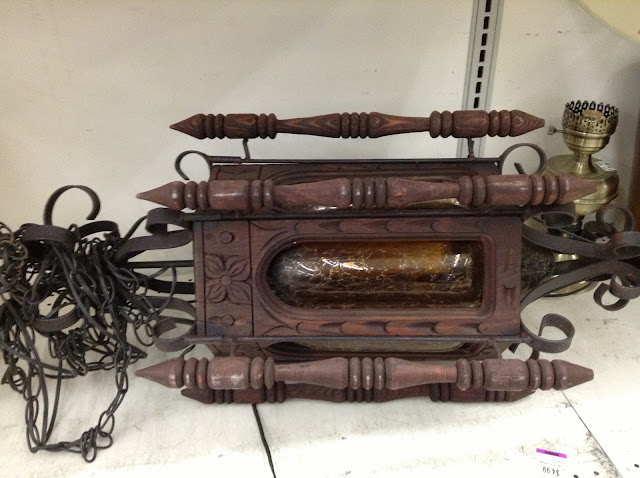 6.  Green Asian-y lamp. This lamp was pretty cool but I figured I don't really need anymore lamps unless I can't live without them. 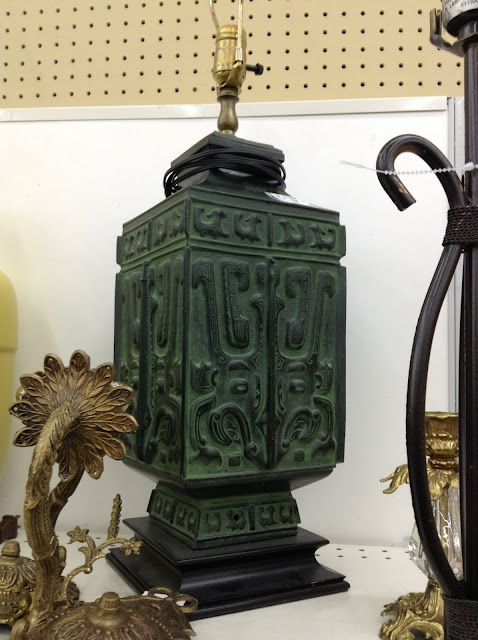 7.  Sunrise in America 80's dolls. I almost got these but the last thing I need is dolls collecting dust in my room, so I passed. 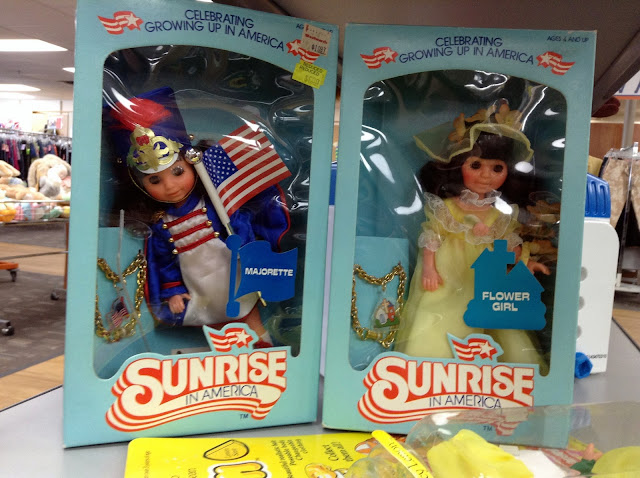 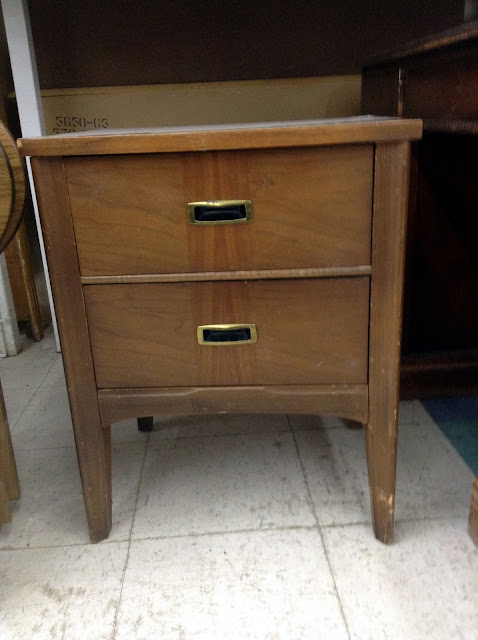 9. Cow Creamer Dispenser. I'm kind of into these creamer dispensers that are shaped like cows. But I don't really need it so I passed. 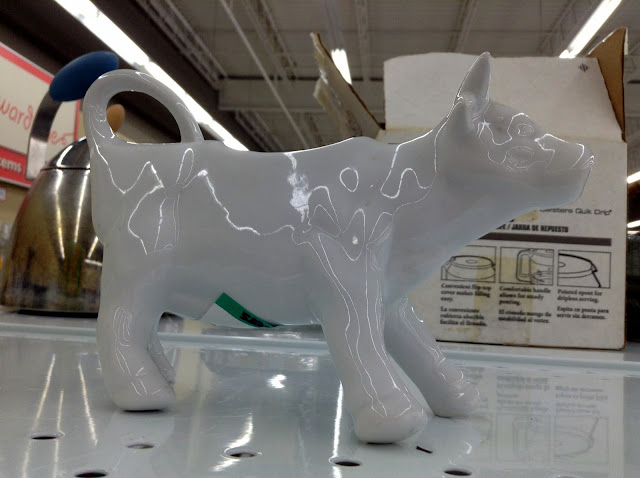 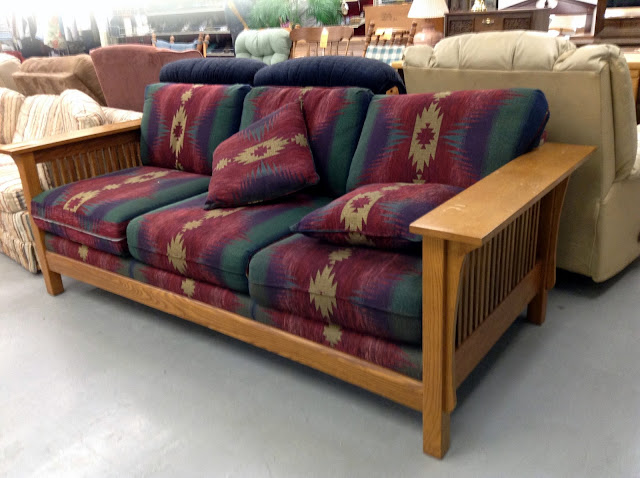 11. Barbra Streisand Superman record. I only look through the records occasionally, but this record was kind of cool. Go on Babs with yo' bad self. 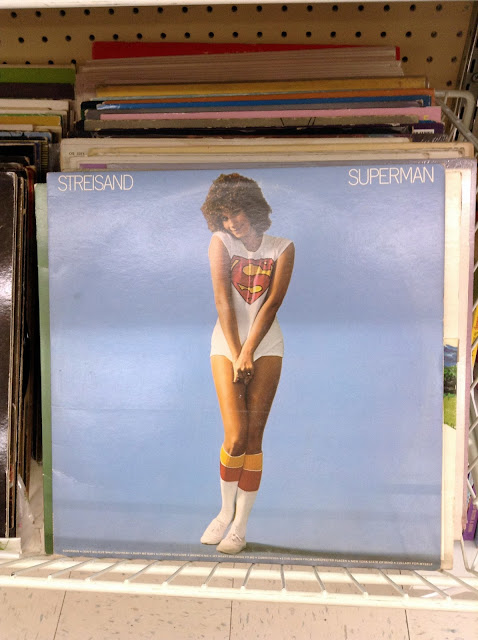 12. Vintage Pink Chair. The last thing we need is more chairs, but this one was very tempting. 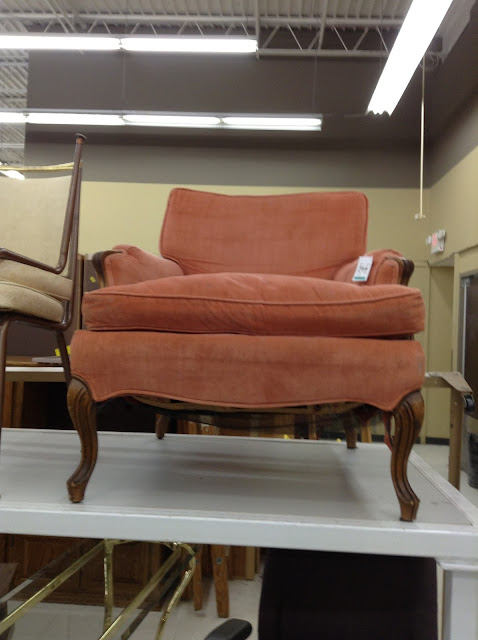 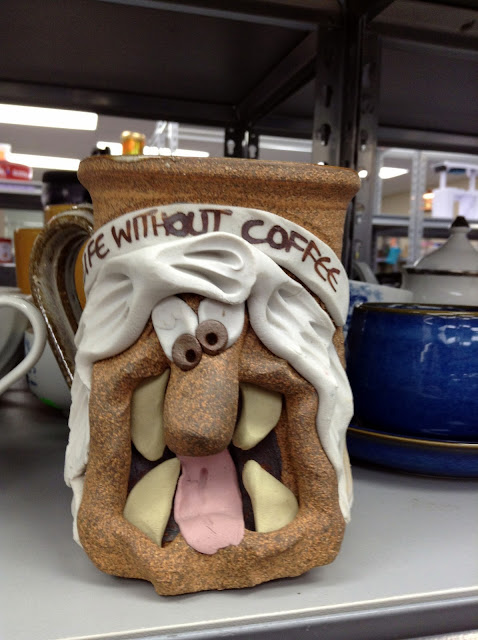 14. Fancy-ish china. I looked on the bottom of this and it looked like it was fancy china, but I don't know much about china. Even though it was cute I just don't need it and don't really have anywhere to put it. 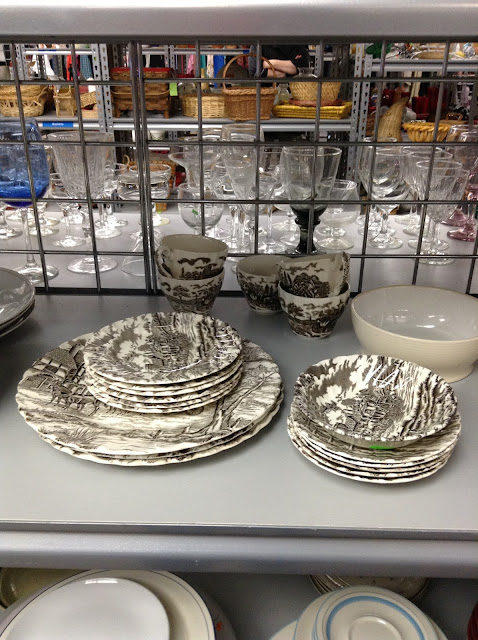 15. Vintage Snack Sets. Some of these were cool and in their original packaging which was cool, but I already have one set of snack sets and I don't use them. 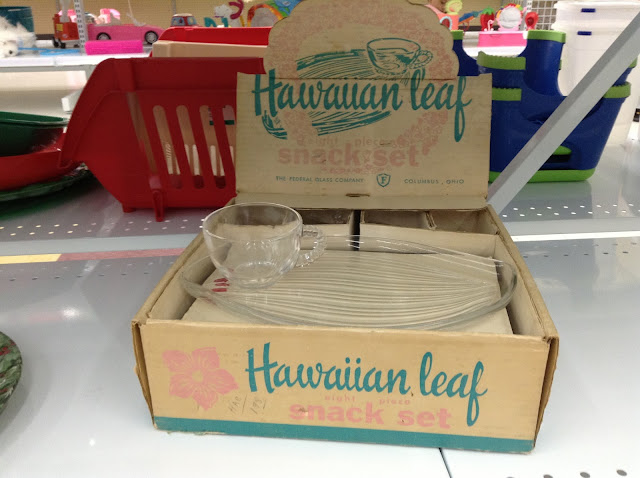 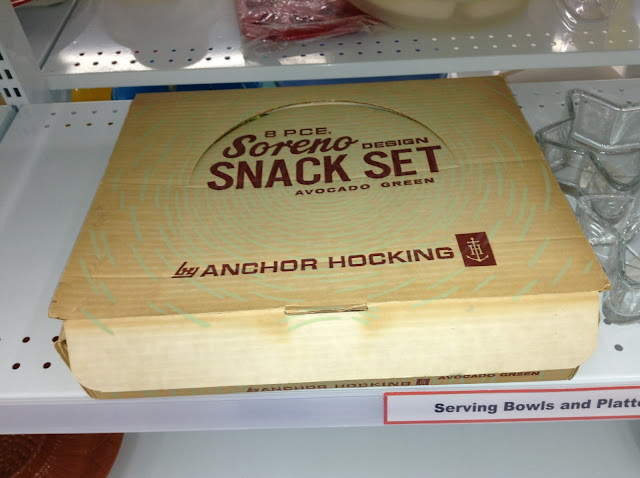 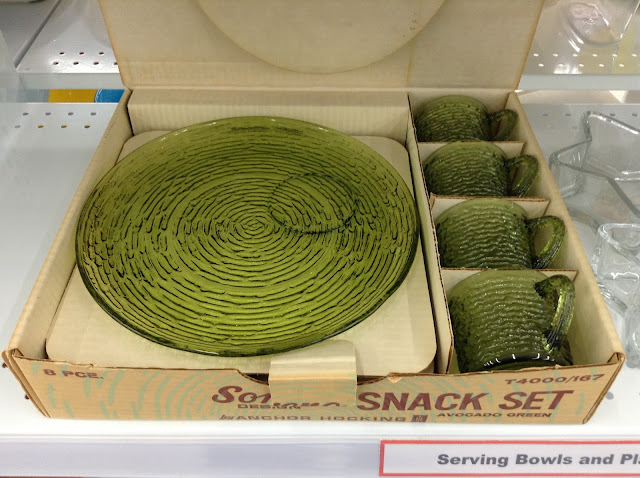 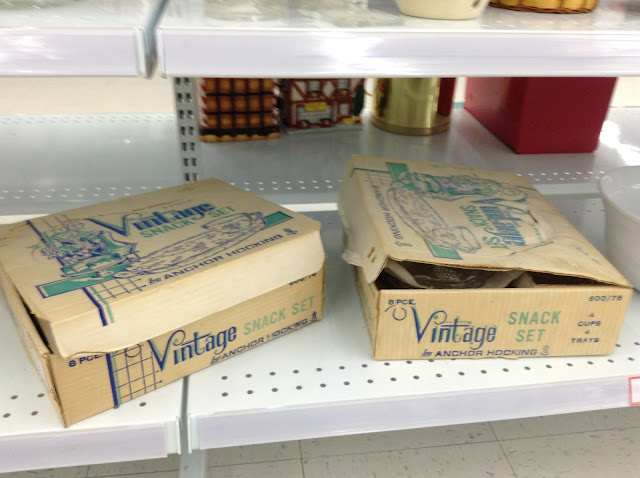 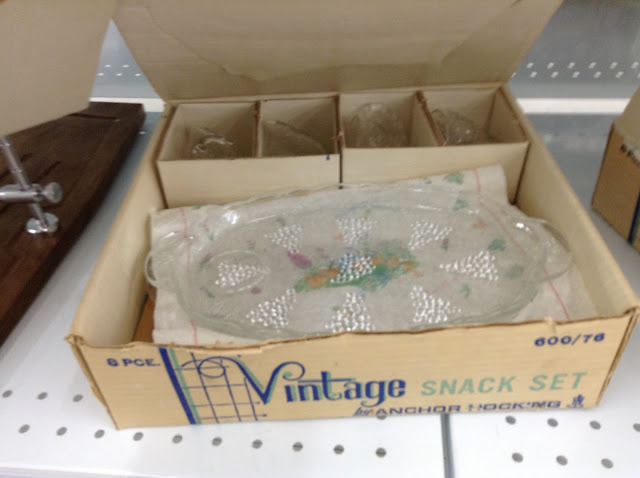 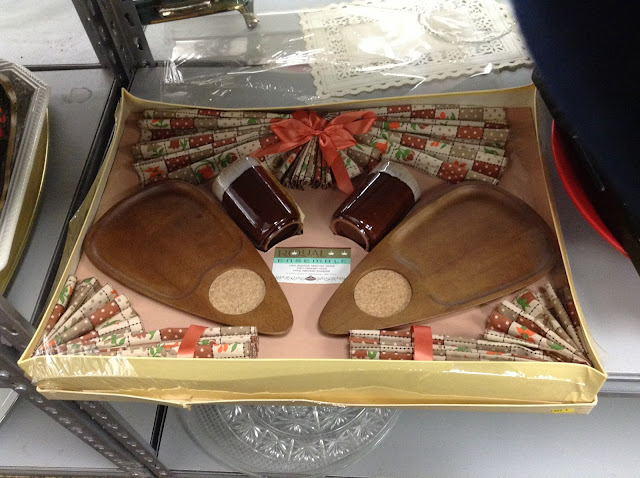 Email ThisBlogThis!Share to TwitterShare to FacebookShare to Pinterest
Labels: things i didn't buy at the thrift store, thrift, what i left behind