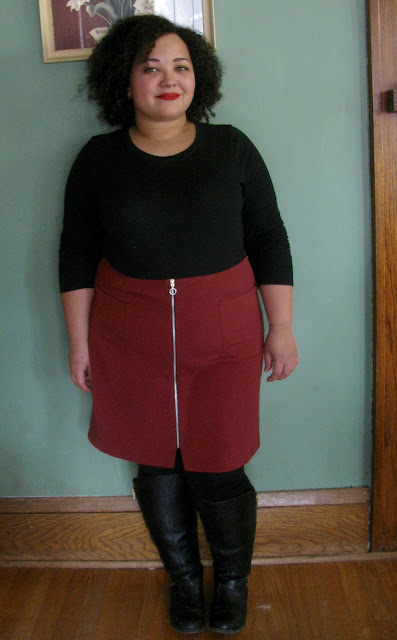 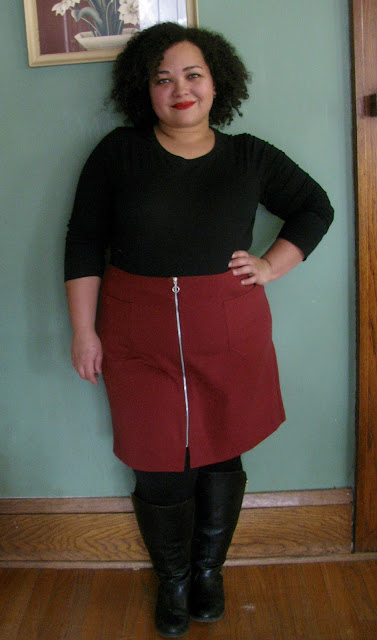 
One of the perks of being a Prince fan and living in Prince's hometown  is every so often he hosts random events around the cities and at his Paisley Park compound. Two weeks ago my mom got tickets for one of two "Piano and a Microphone" gala concerts at Paisley Park. Having never been to a prince concert I was super excited.  The concert was AMAZING! It was definitely one of the best concerts I've been to. There were two shows one at 8 pm and one at 11pm. We got tickets to the 11pm show which was much more hits based than the 8 o'clock show that, from what I gather from reviews, was more of lounge type show where he spoke a little more about why he wanted to do the shows this way and his childhood. Although I would have loved to see the first show too I am not disappointed in the least at the show I did see.  The setup was just a small stage with a (purple) piano and two candle sticks at each corner of the stage, It was all kind of ... romantic. The 11 o'clock show that I went to was the more hits driven show and featured songs like Raspberry Beret, Purple Rain, Nothing Compares 2 U, How Come you don't call me anymore,  I wanna be Your lover,  and Kiss. Toward the end of the night he got the crowd to sing along too, which was so much fun.  We got there a little late so we ended up standing behind him and saw the back of his head for most of the concert, but walked around so we still got to see him and we had pretty close view of him. Somewhat unfortunately, but predictably, cell phone photos/ recording and cameras were strictly prohibited. So the only picture I have of the evening is of the outside of Paisley Park, I wasn't about to get kicked out! The cellphone ban is a definite generational thing. I went to see Bob Dylan with my mom two or so years ago at the Orpheum and he had the same rules, no photos. It sucks a bit since you want photographic brag worthy photos, but on the other hand it is nice to just be in the moment and listen to the music. Sometimes people get way too caught up trying to record everything and they don't really experience the event! If you were wondering he wore a mauve/ marsala / light purple silk ensemble that resembled a funky Pajama set. He wore flared pants, a matching phases of the moon long sleeved shirt, vest, his hair in a medium afro and light up platform shoes. Needless to say he did not disappoint on the outfit front, you can see it on his Instagram Pincestagram.


Anyway I wasn't completely sure what to wear to the concert. I was contemplating buying something new but last Monday I spent way more money then planed at thrift store MLK day sales and didn't really want to shell out money on a new outfit.  I did find some clothes at those sales but the one dress I would have worn I'm saving for Valentine's Day. So I dug in my closet and remembered this skirt that I bought awhile ago and haven't worn recently. It wasn't the outfit I had originally envisioned and looking at these picture I forgot how long the skirt is one me,  I still like the outfit but next time I'll probably go for a shorter skirt.

The concert was amazing and now I'm definitely going to have to go to more Prince concerts!

**
If you want a better detailing of the two concerts you can read this article from Rolling Stone on the 8pm show and this one from the current of the 11 o'clock show that I saw. Both articles include full set lists if you're interested.
Posted by Zorah at 1:39 PM