What I didn't Buy at the Thrift Store


1. Display shelf. I've been searching for something similar for awhile but it just wasn't exactly what I was looking for... so I decided against it. Looking back I kind of regret it, it's pretty cute and wasn't that bad price wise. oh well. 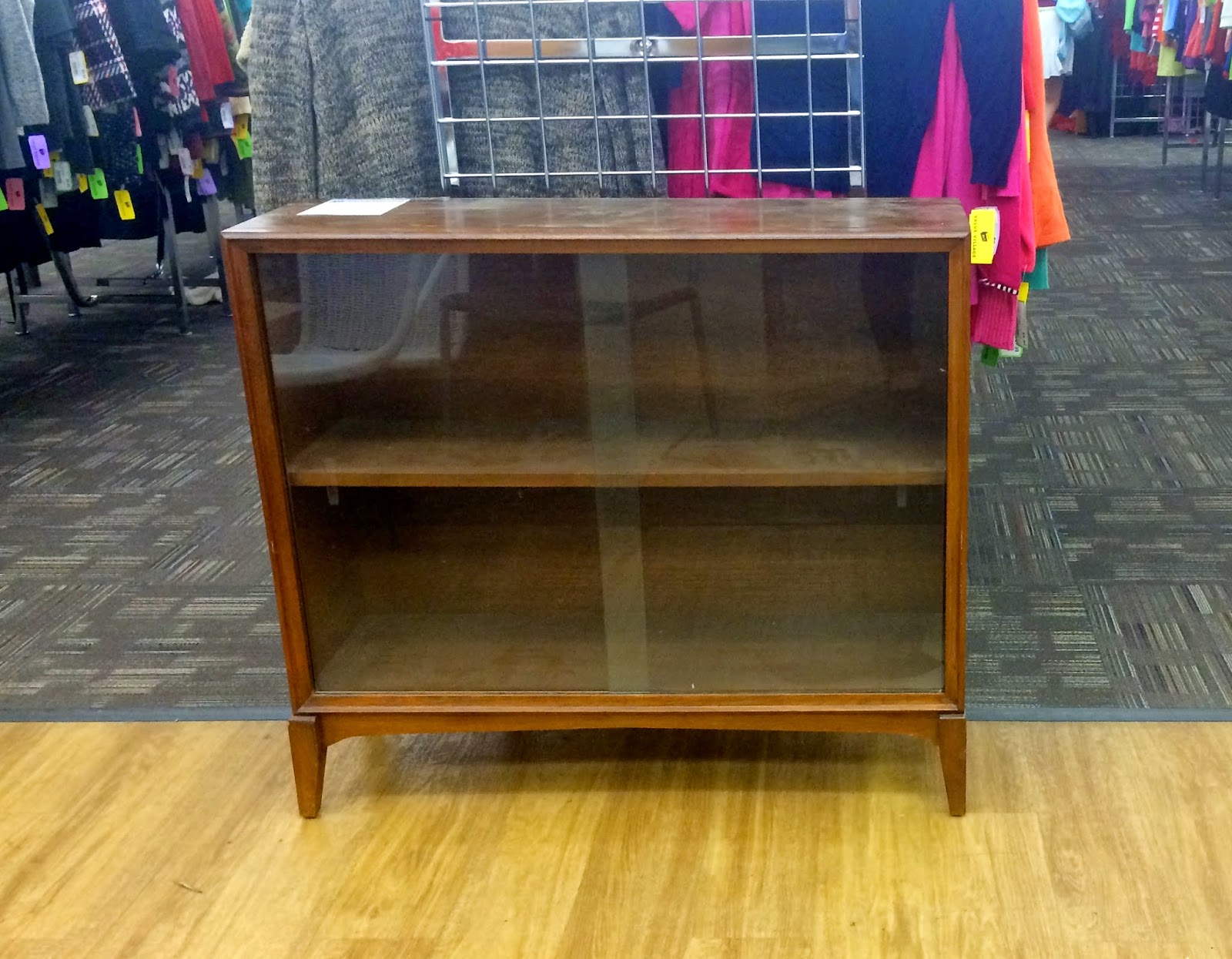 2.  Daisy Table. This table is super cute but I have no space for it so it was a no go. 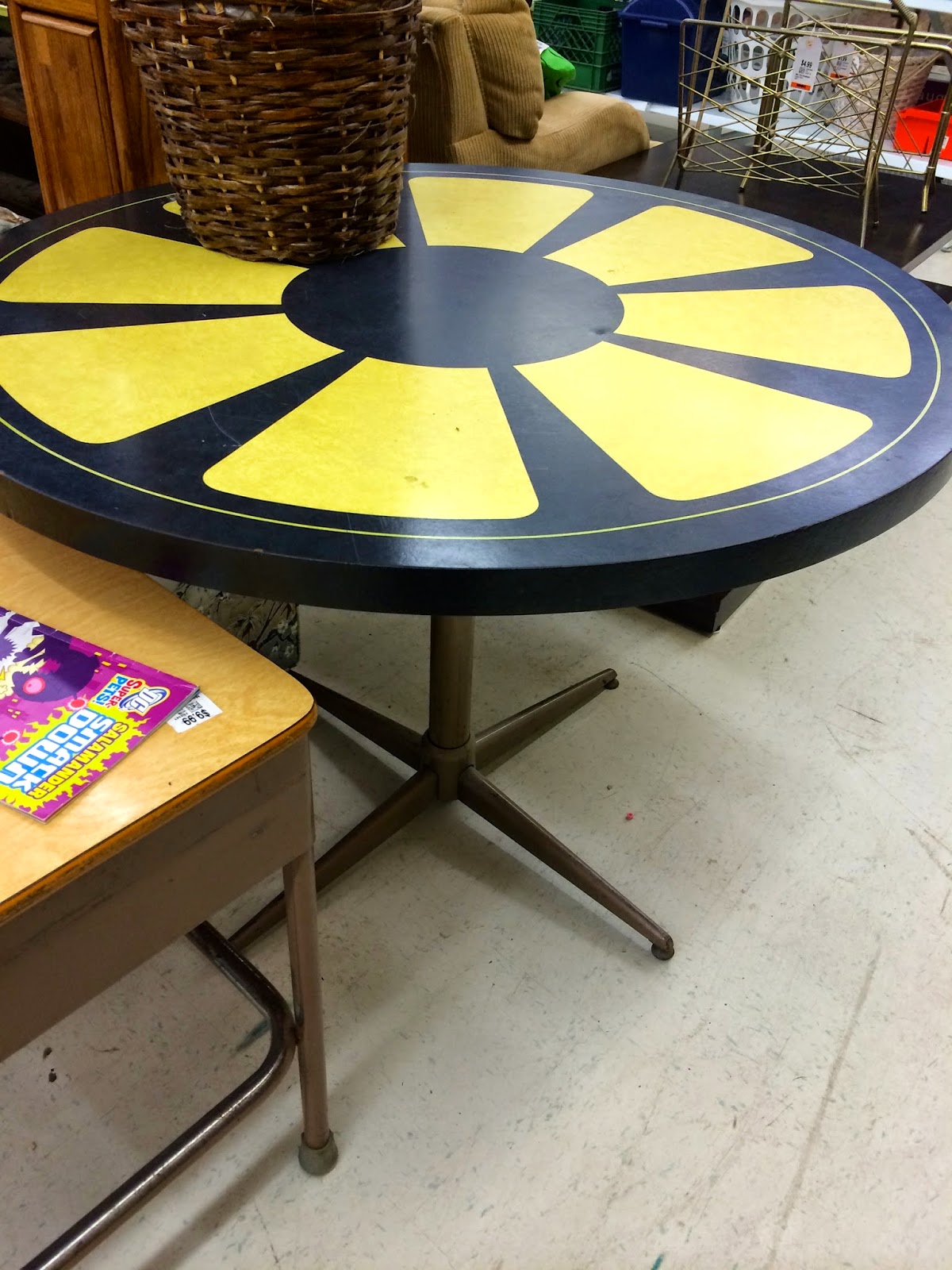 3. Cute little cabinet. This was cute too but it didn't have a back and I wasn't feeling the doors. I would be probably be a good candidate for a DIY but the probability of that actually happening is super low plus I didn't have any inspiration for it in store so I left it. 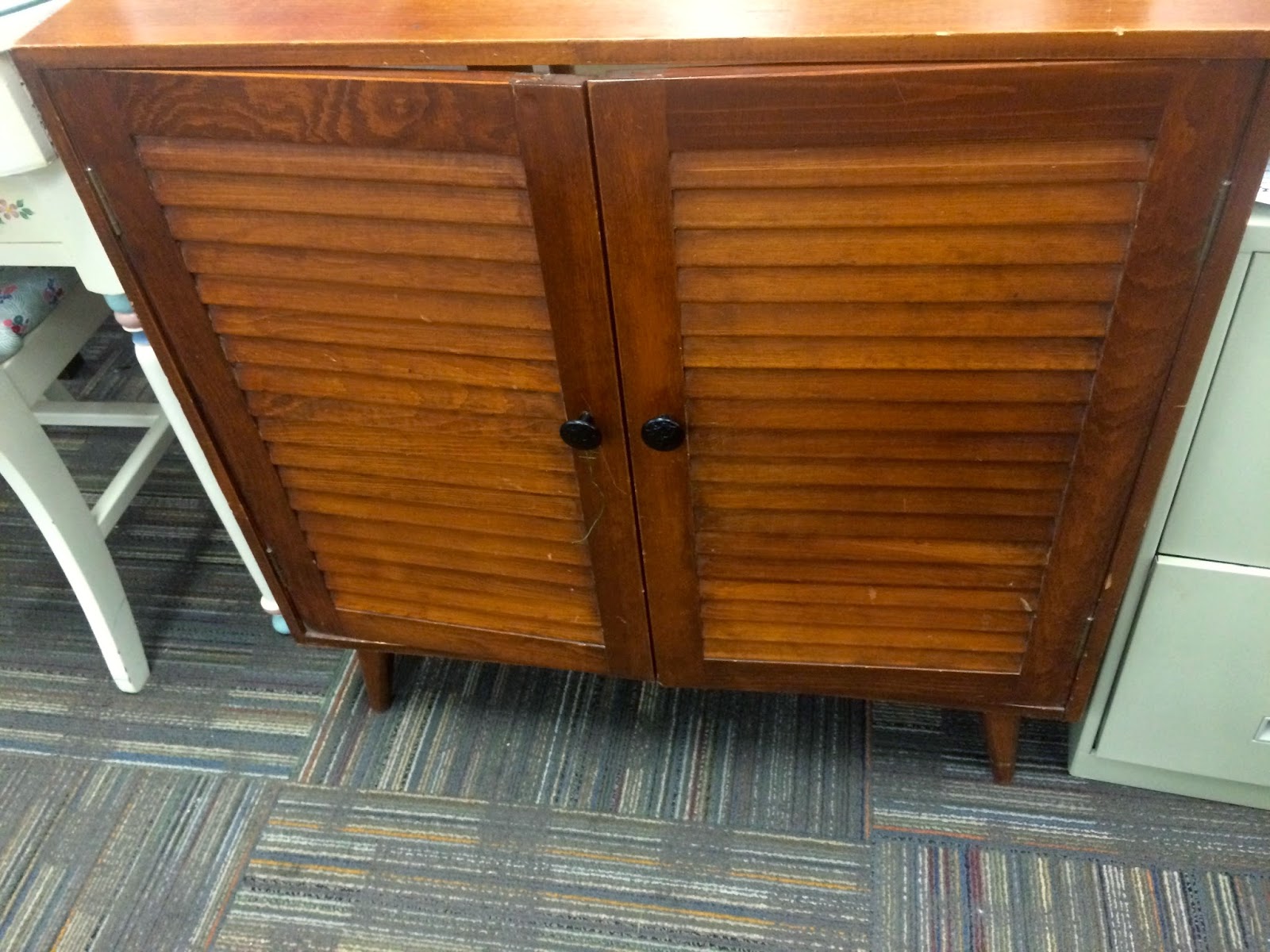 4. Coffee? Bar? cart. I saw this at a warehouse sale for a local thrift store. It was cute and super cheap ($5.00) but in the end I talked myself out of it since I wasn't in love with it. 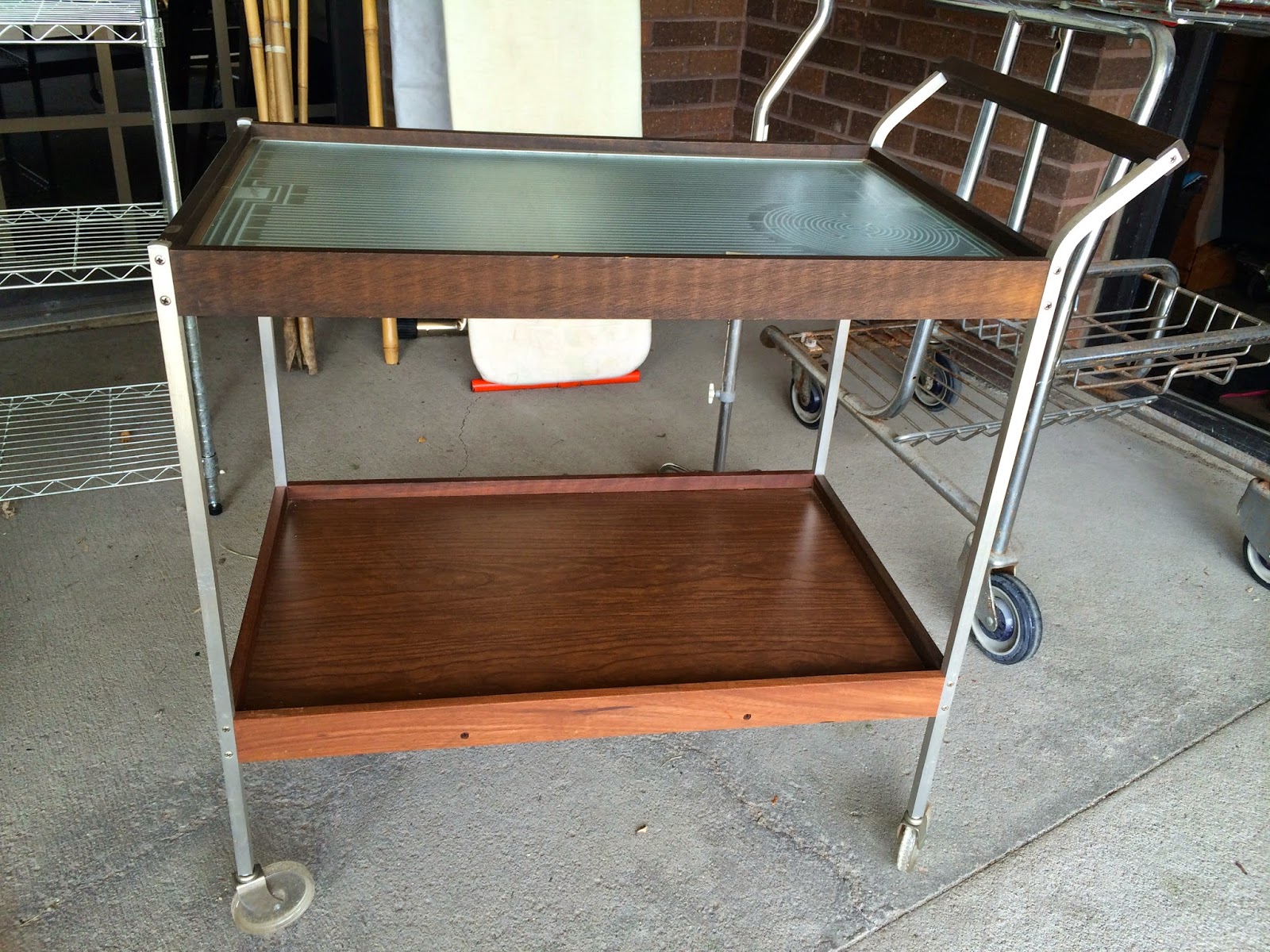 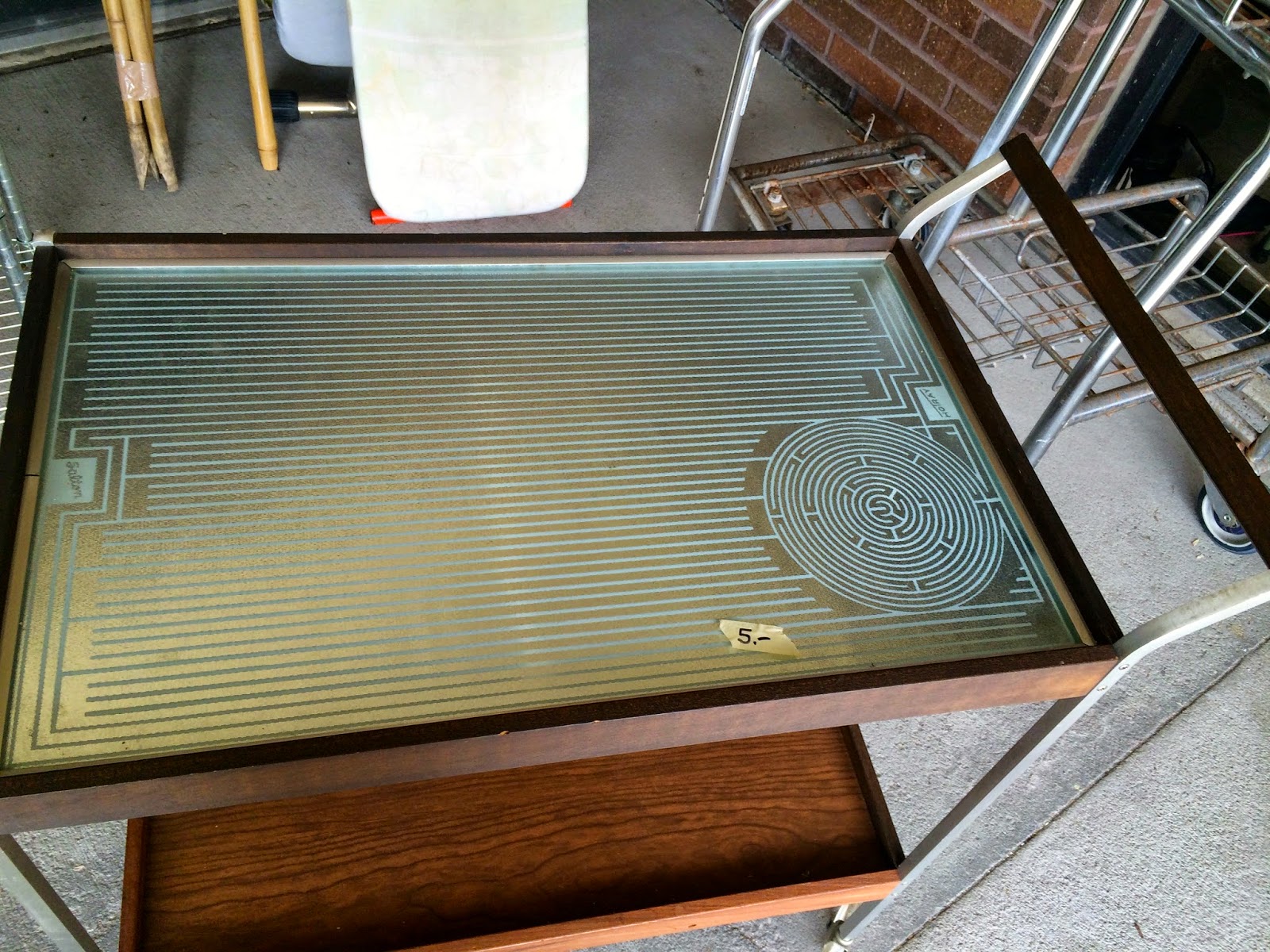 5. Mid Century Doll House. This doll house was adorable but it was kind of expensive and I don't collect doll houses of have a kid to give it to so I left it behind. 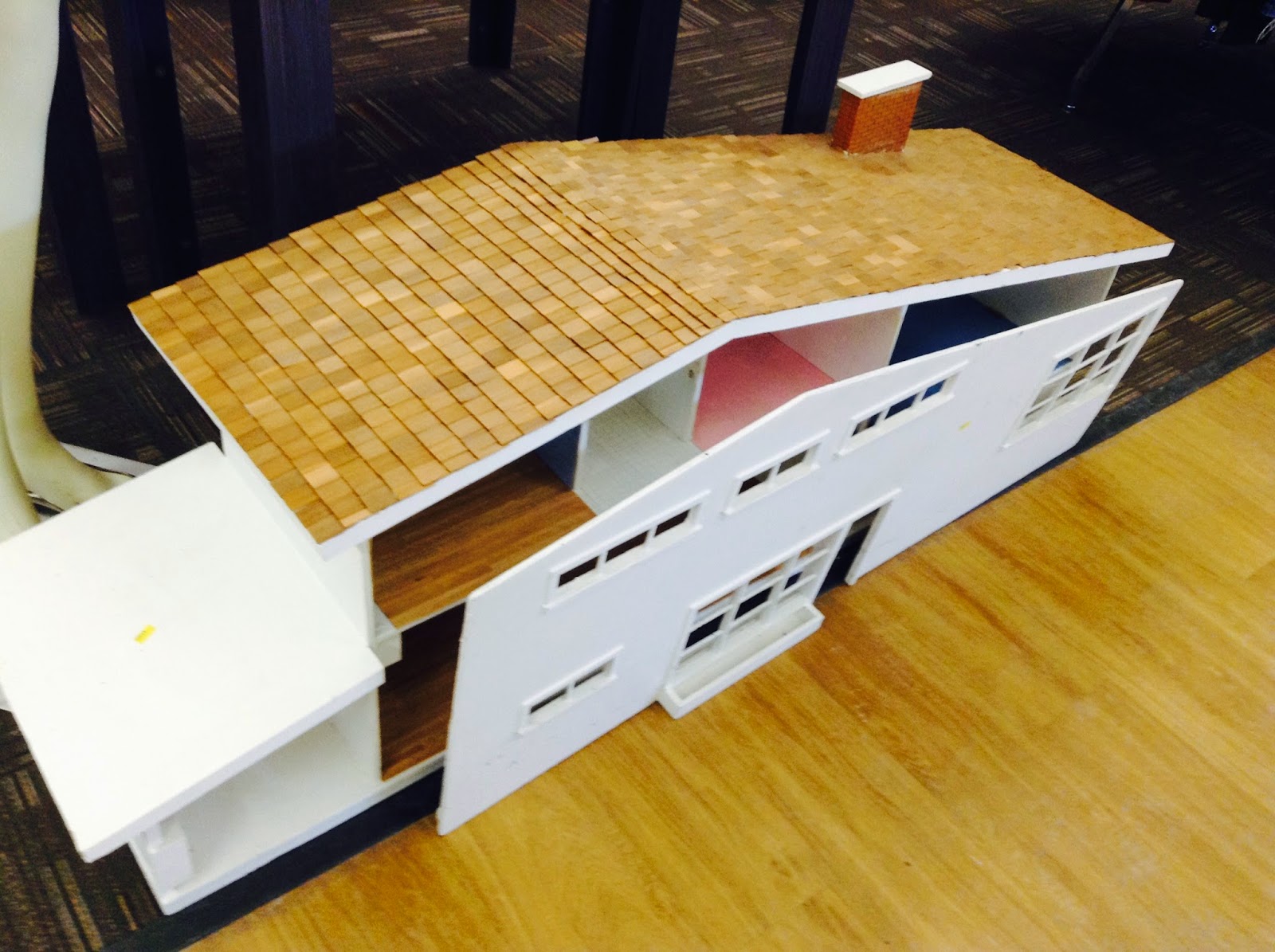 6. JESUS (on velvet). If it was an velvet Elvis I would have picked this up in a heartbeat. I like some religious paraphernalia  but I wasn't crazy about this guy and  I'm not very religious so I don't really need a velvet jesus i'm not in love with. 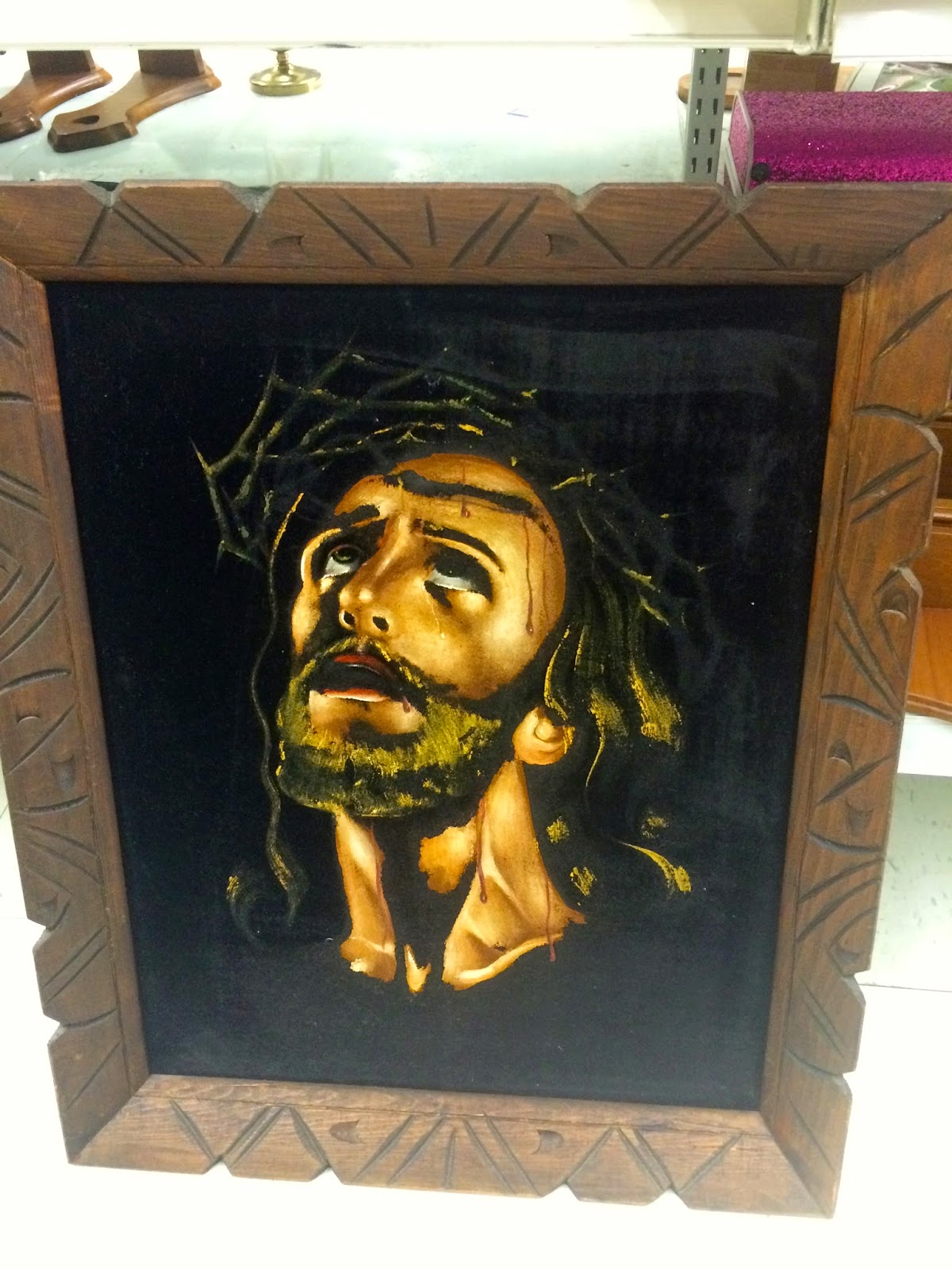 7.  Cannisters. These were cool and kind of art deco but they were missing the sugar and to be honest I have a few of them so If it's not a complete set or doesn't blow my mind I tend to move along. Although looking back they are pretty cute... 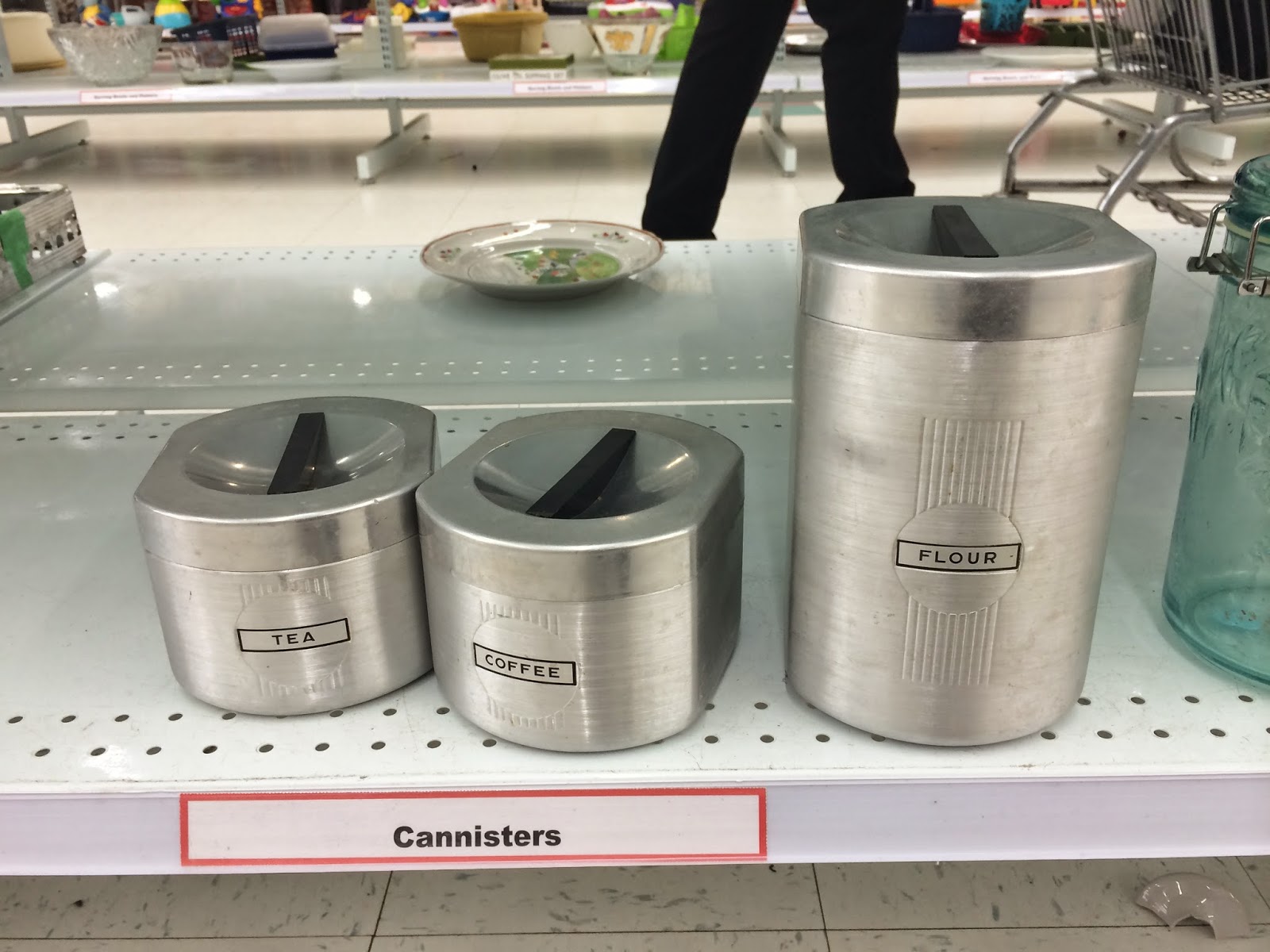 8.  Balloon Ballerina. I saw this at a random estate sale, it's made of what looks like a bunch of tiny balloons. It was cute and would be adorable in a kids room but I gots no kids. 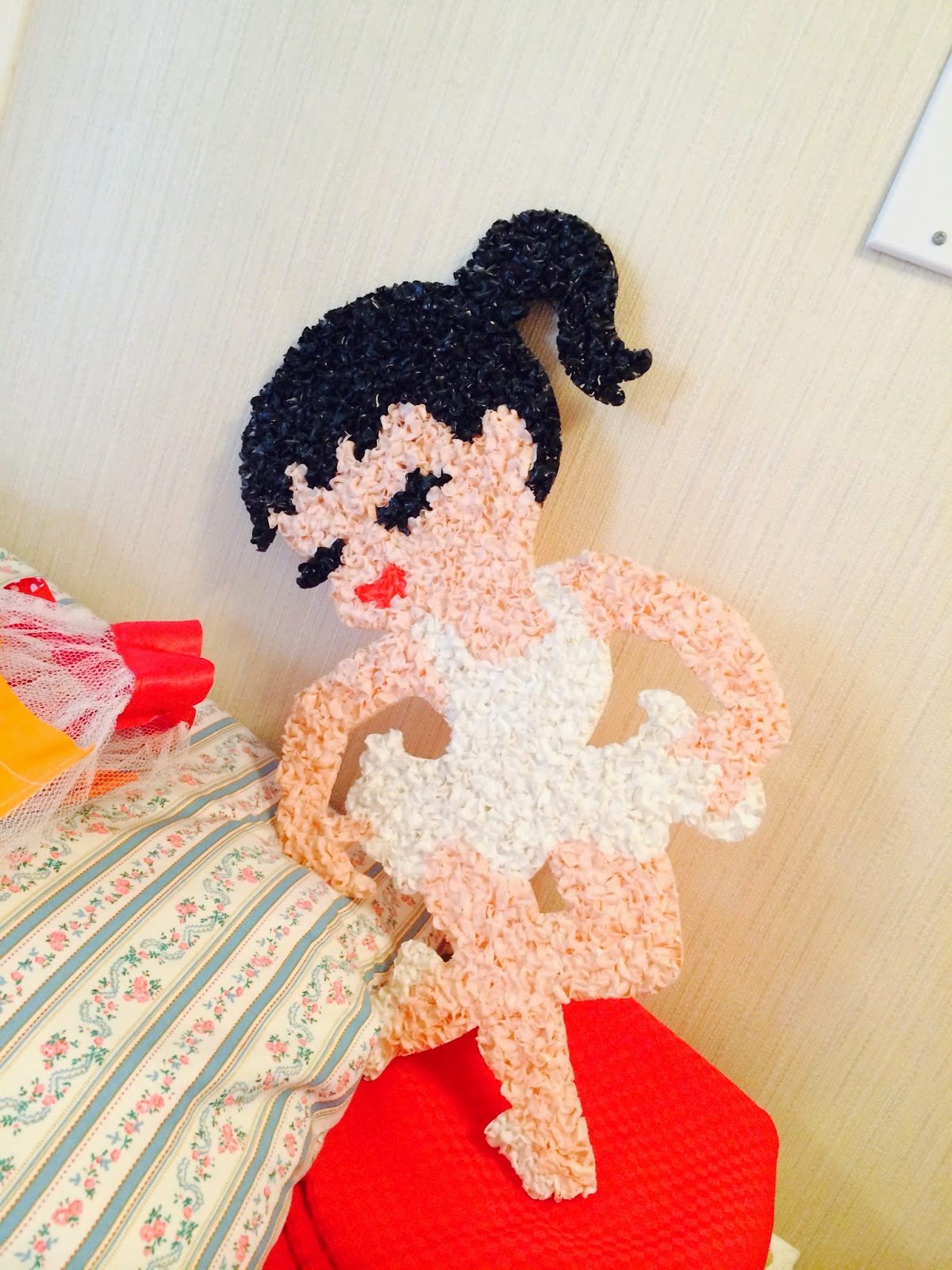 9. 50's lamp. This lamp was cute but It wasn't cool enough for me to get it. And I'm pretty sure it was 25.00 and if you look you can see it was untested and had no shade, so that was crazy. 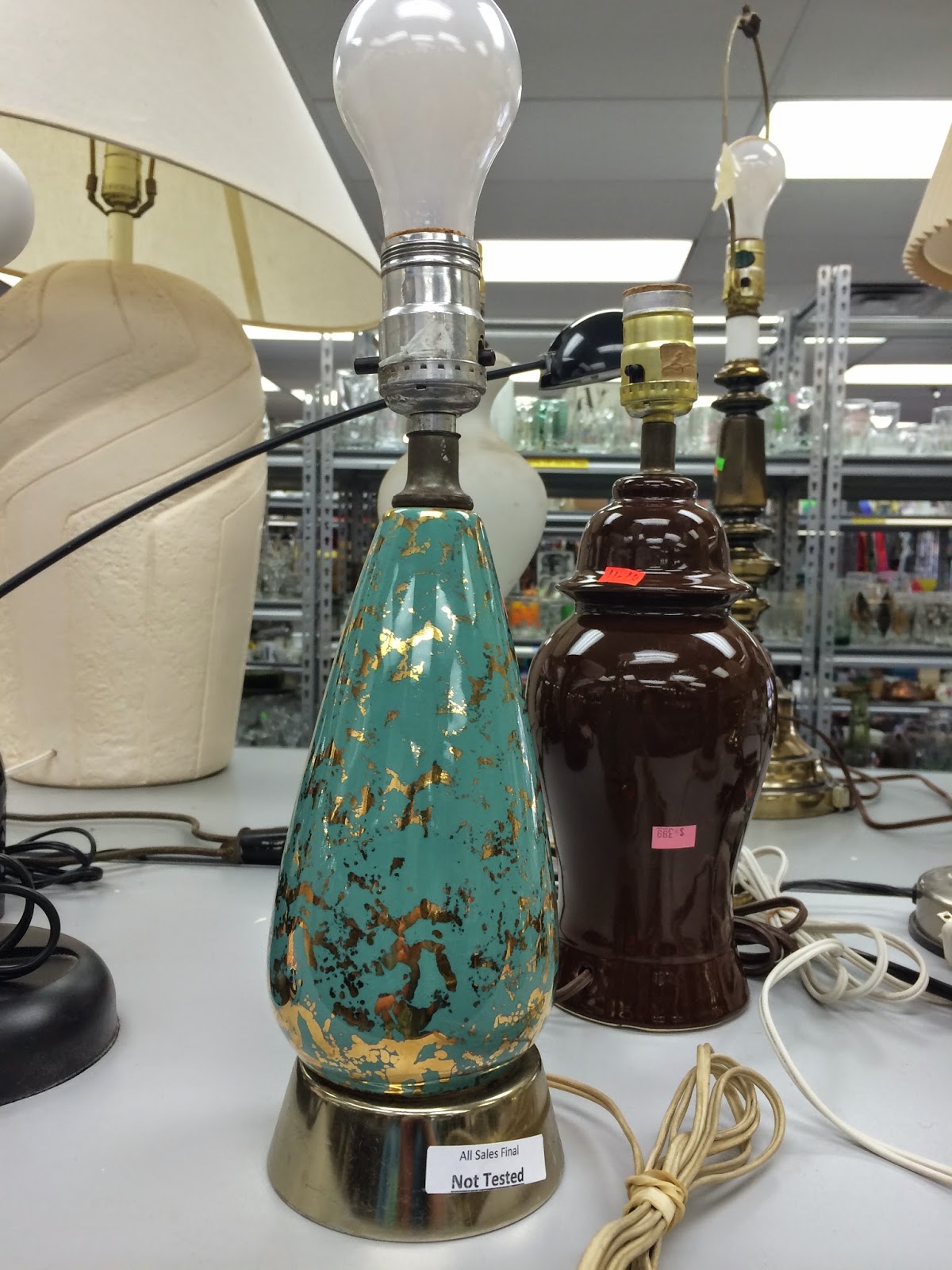 10.  FDR.  I've seen a bunch of framed photos etc of Kennedy (online not in the wild) but never of FDR. This frame was cool but wasn't cool enough for me to get it. 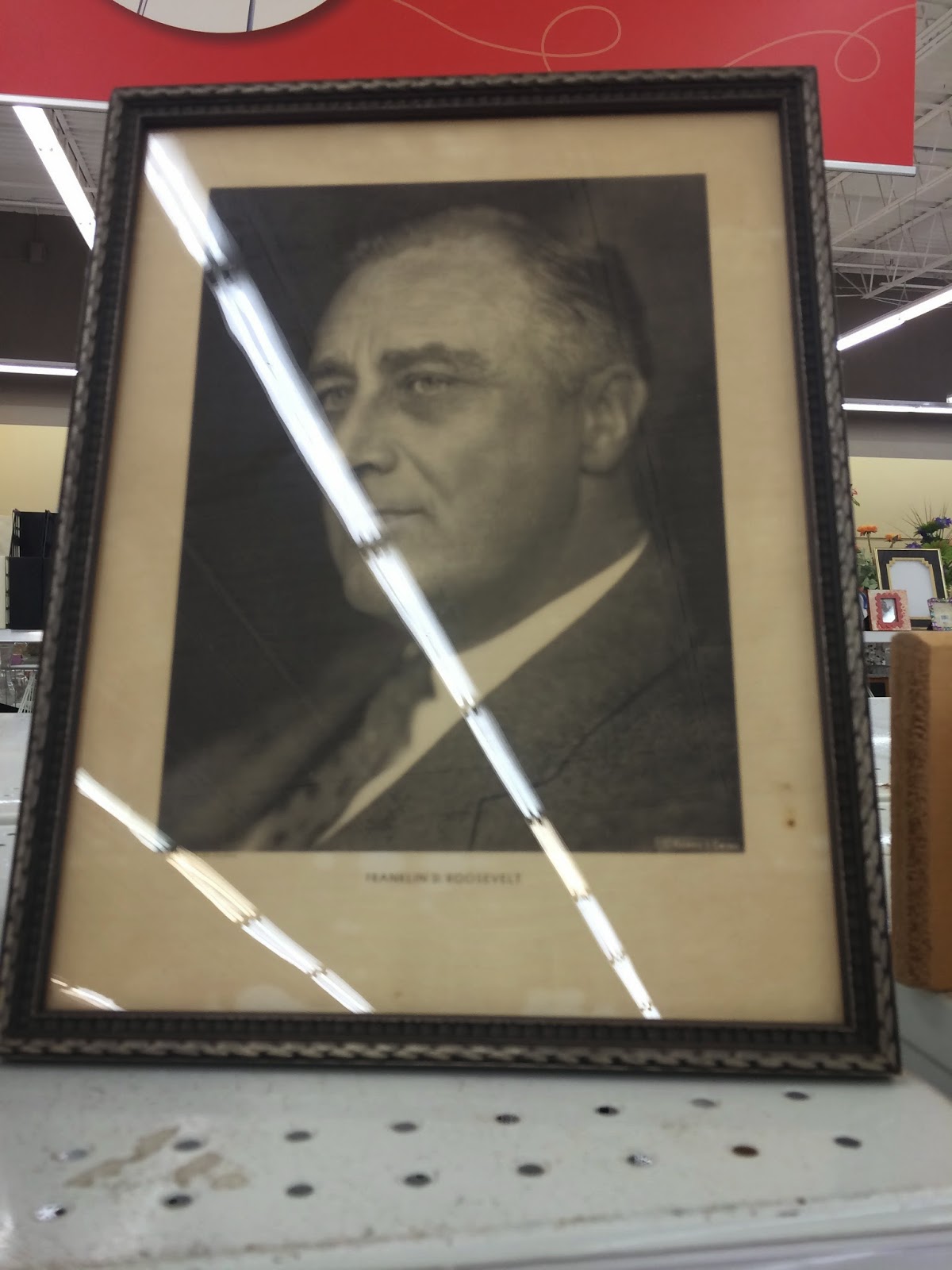 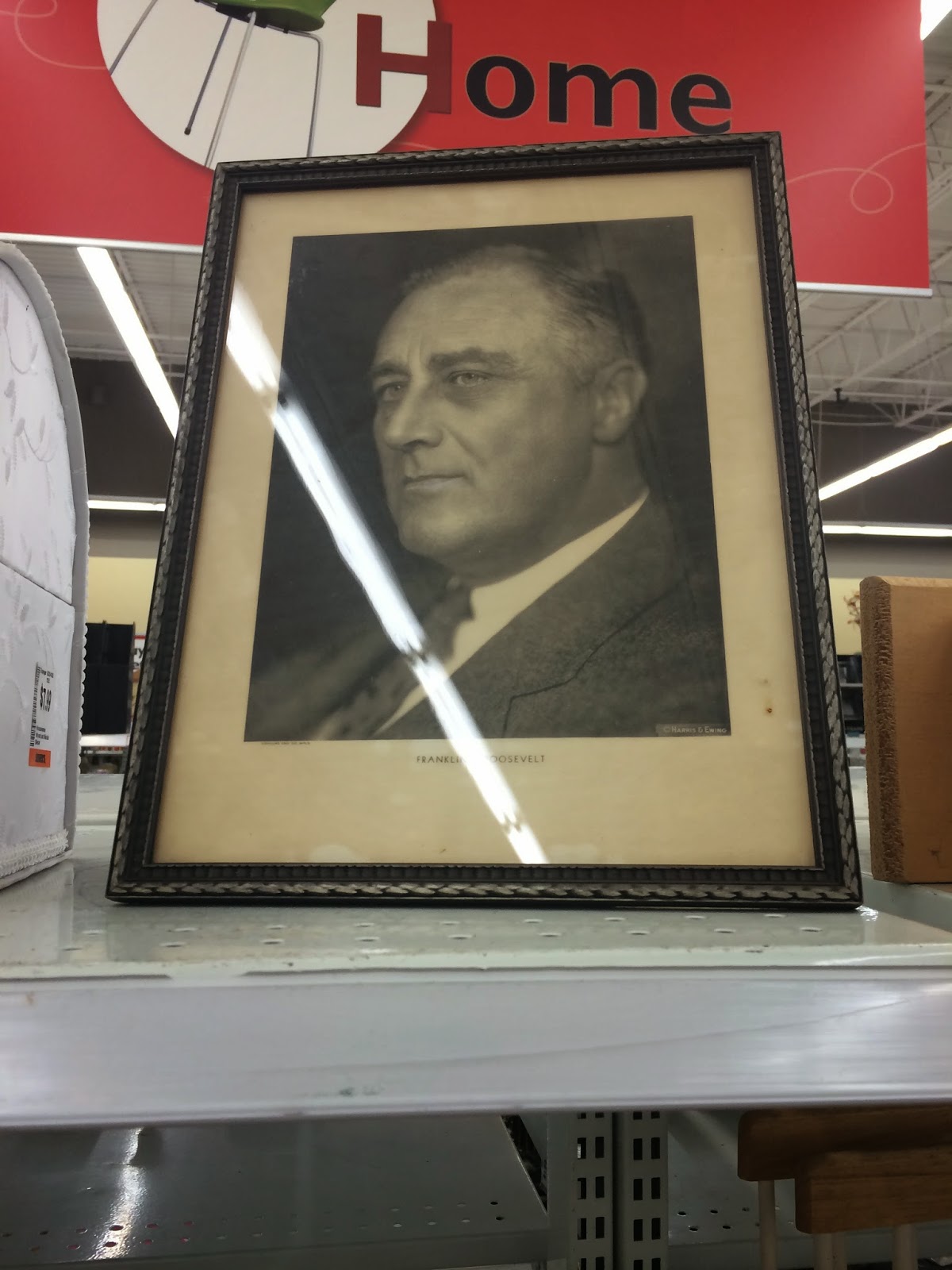 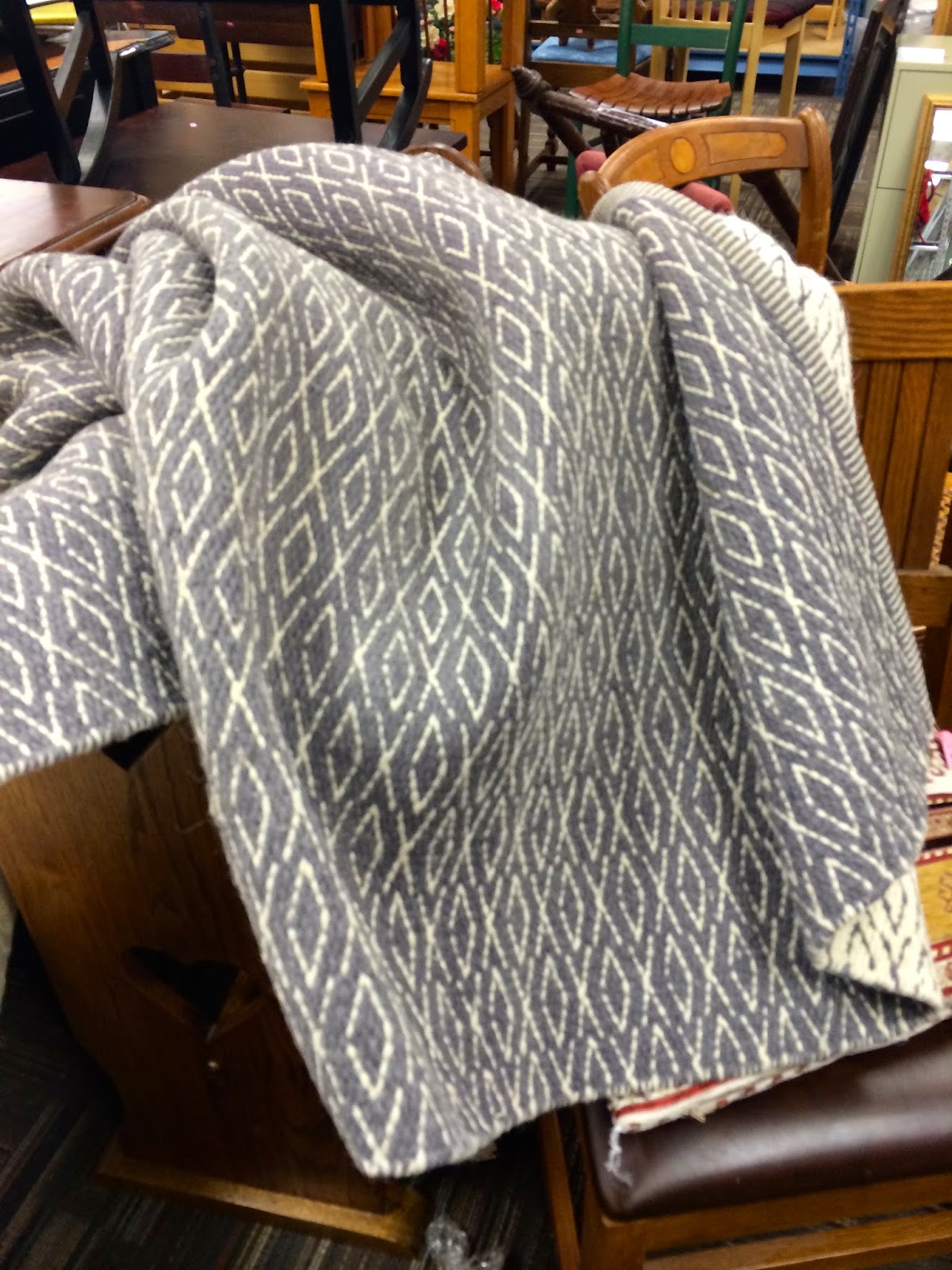 12.  Cacti Mirrors. Aren't these mirrors so bad they're good? I seriously almost got the little one but then decided against it since I was already spending more than I wanted. I stand by the choice. They're cool mirrors but I'm not kicking myself for leaving them. 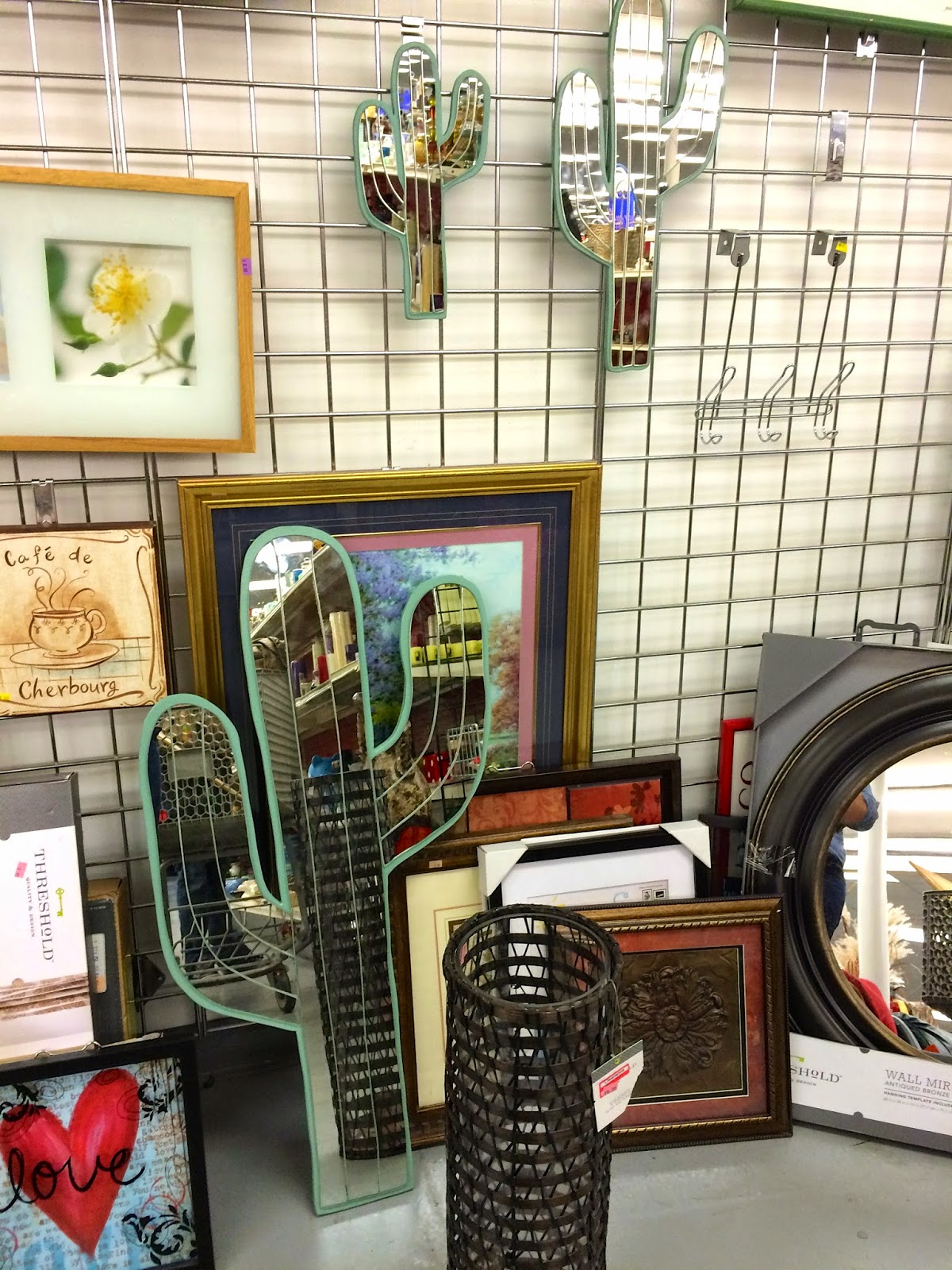 13.  Shadowbox. I came across this shadowbox earlier in the year but I didn't like the vignettes on the side. I decided to hold out for a nicer one and am glad I did because I totally found one! 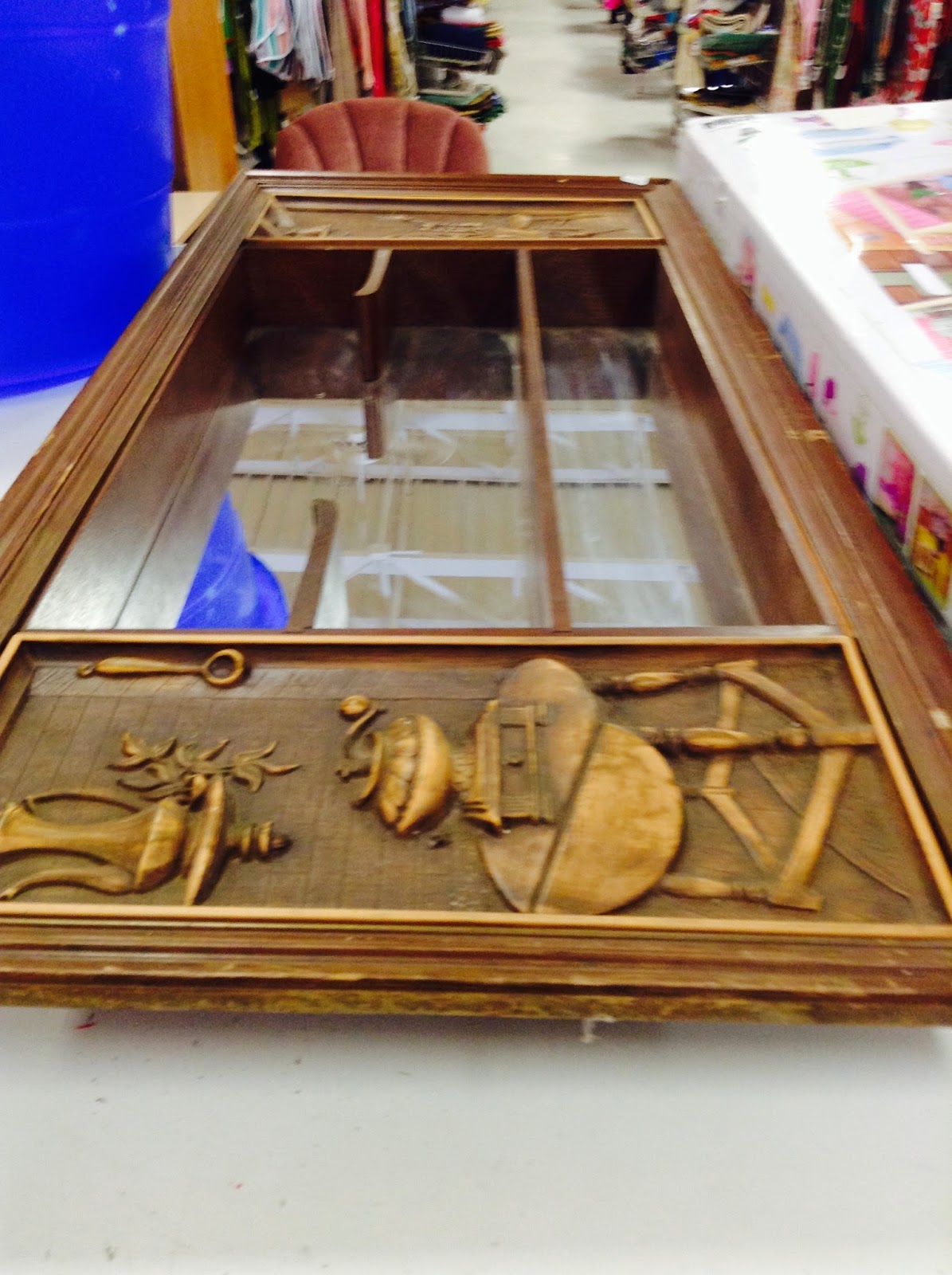 14.  Bacon Genie. Ok I was never gonna get this I was just amused that this was a thing. 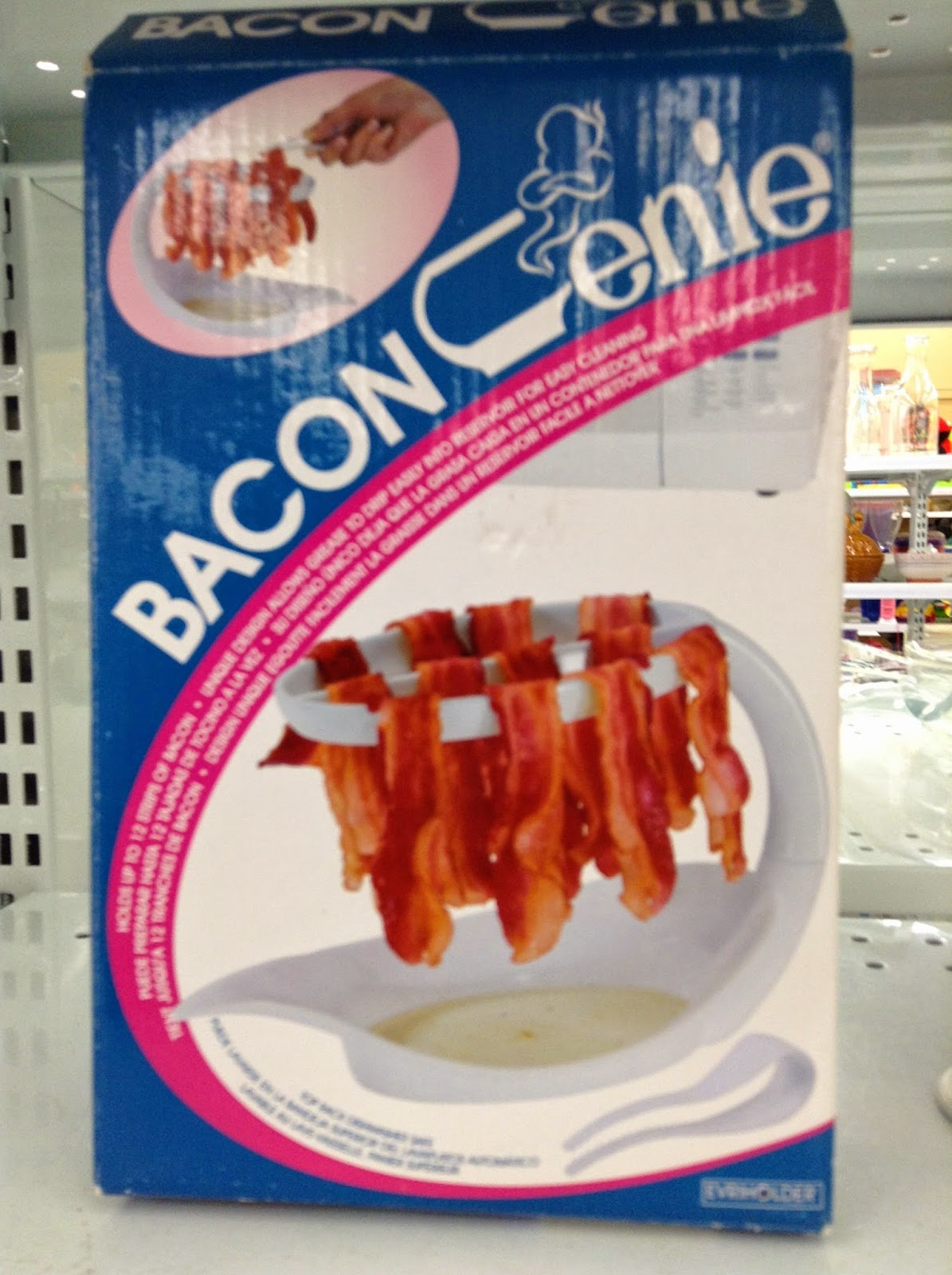 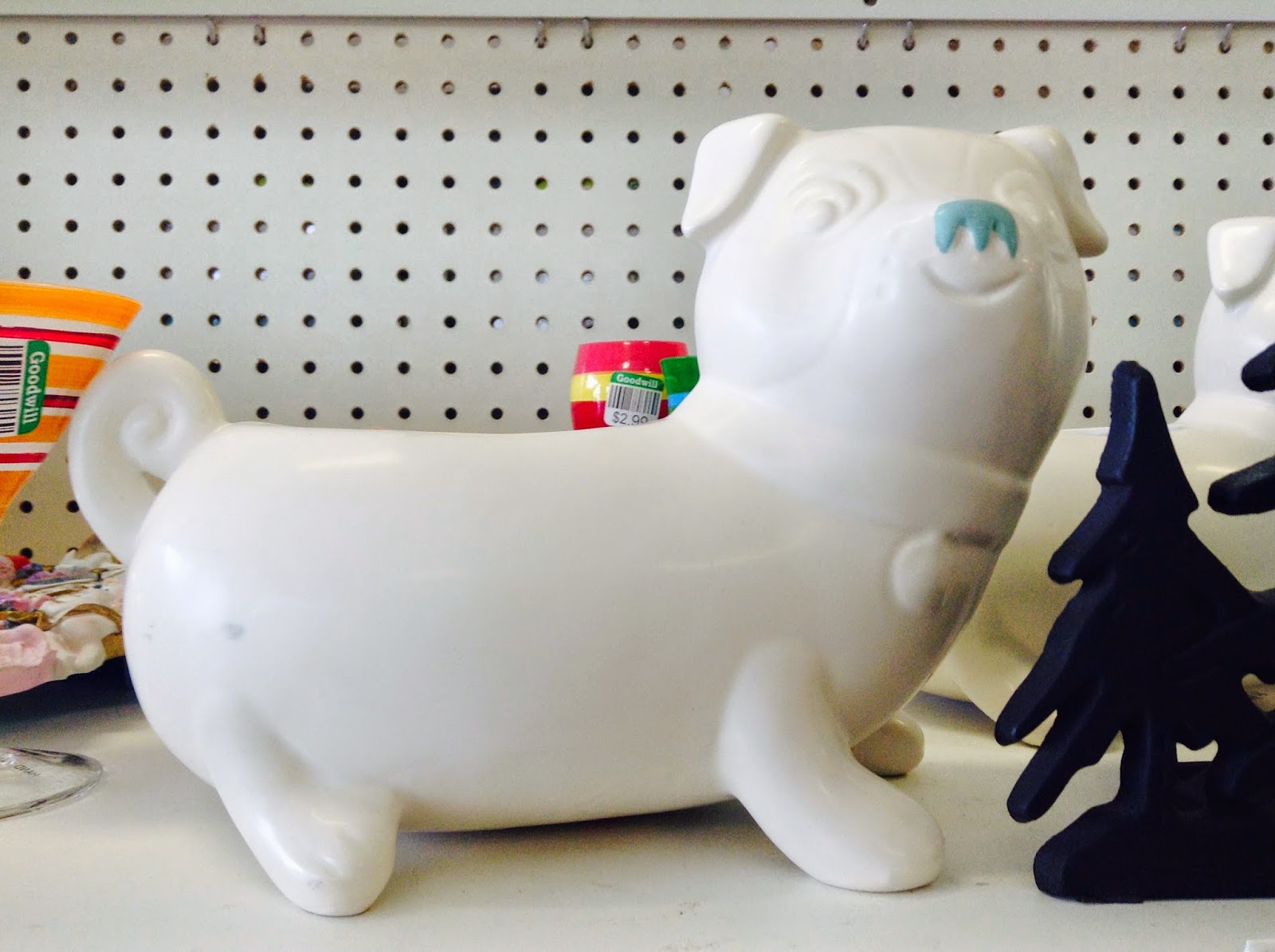 16. Scandinavian-ish cabinet. This cabinet was kinda cute but yeah didn't love it 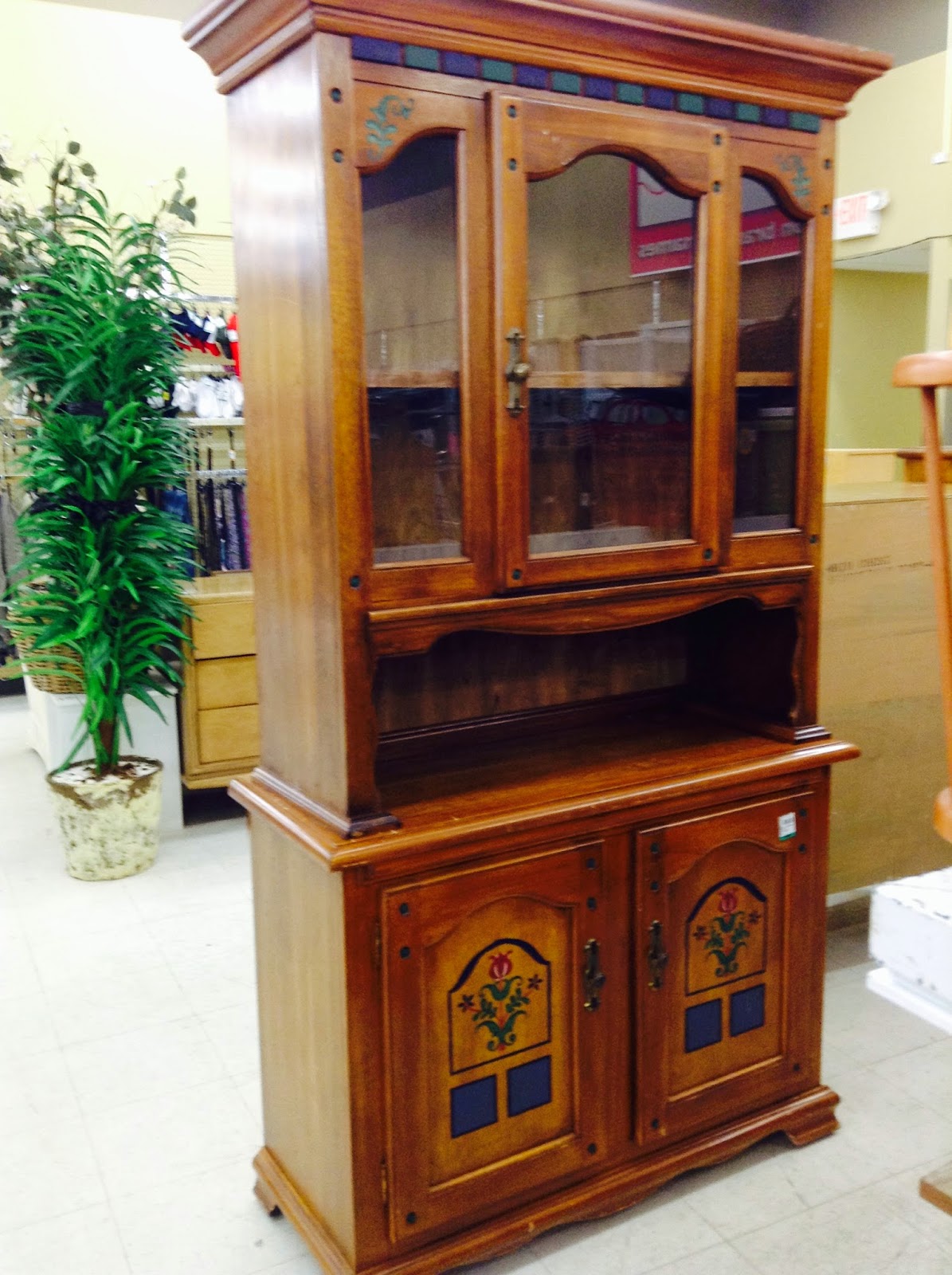 17.  Zayne Doll. I'm not a 1D fan and don't know anyone who is but the 10 year old in me totally gets the appeal. I remember having a doll of a certain sporty spice girl back in my day (even though doll sporty spice was kinda creepy). 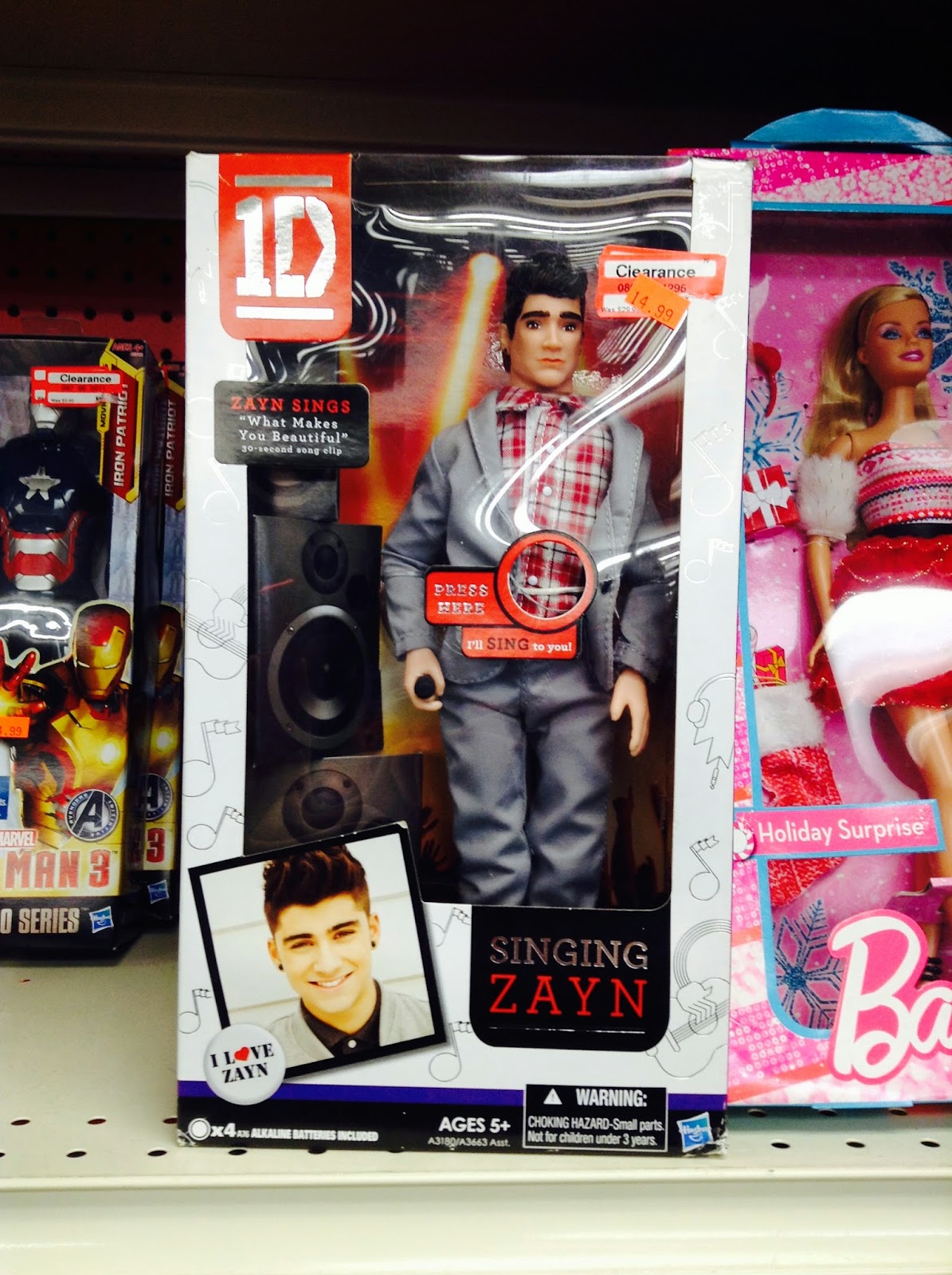 18.  Side Tables. These tables were ok but not amazing. Pass. 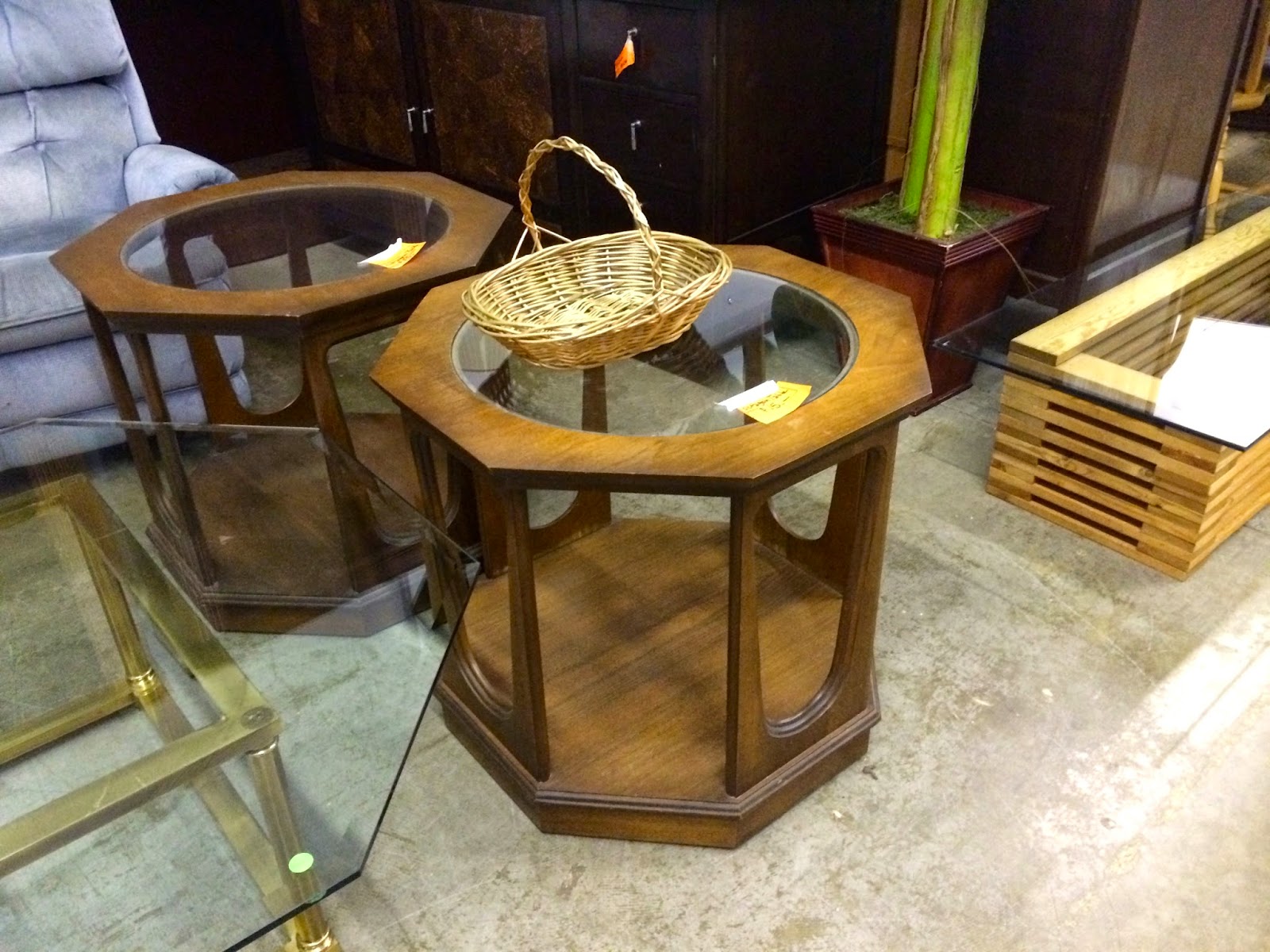 19. Bold Wall Art.  Something about these two pieces of wall art were appealing to me, probably the bold colors. They were cool but again I didn't love em' so I left em'. 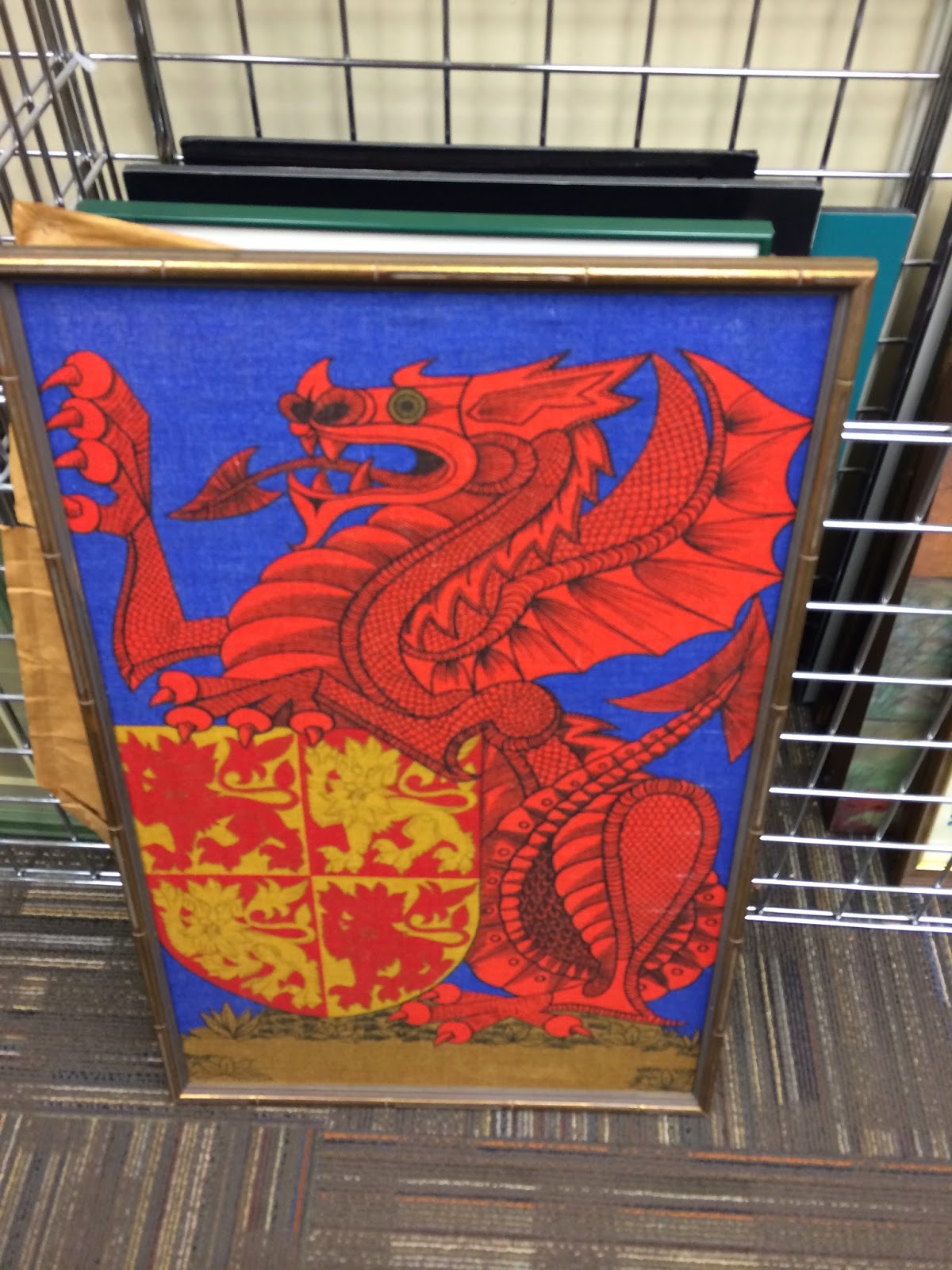 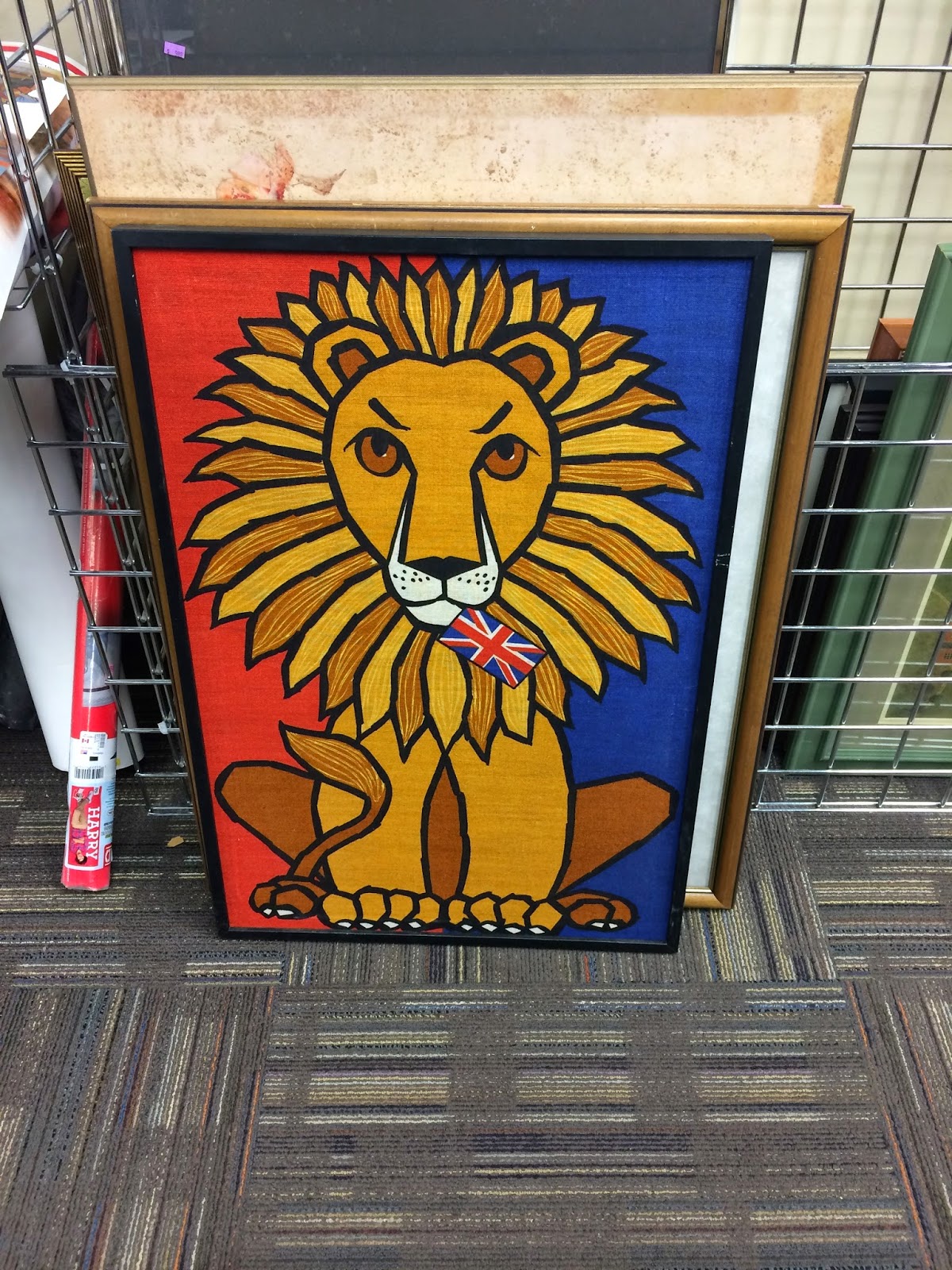 20. Mid Century-ish Cabinet. This was kinda cute but not a cabinet I couldn't live without and definitely not one I was willing to try and figure out transportation for. 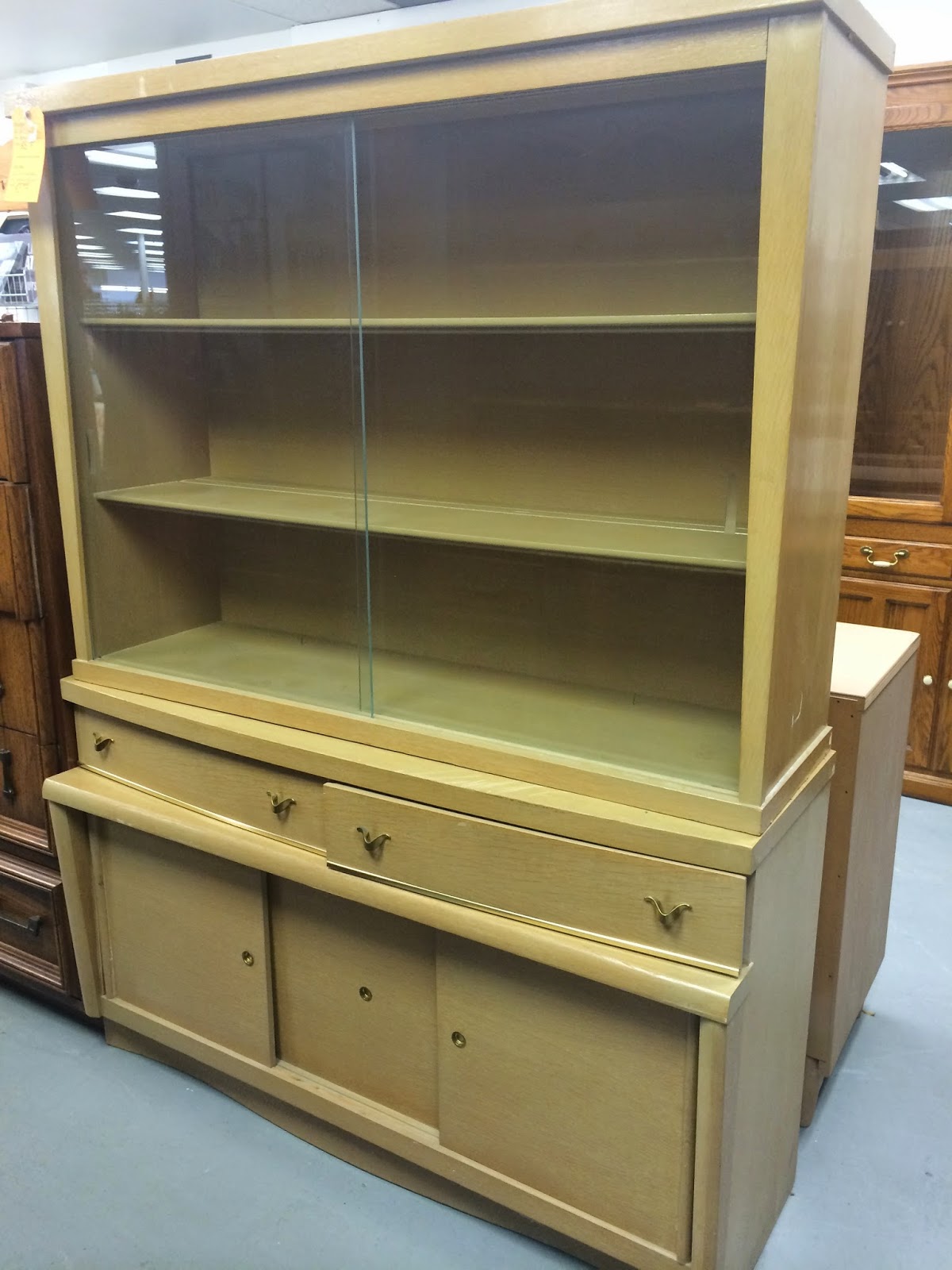 21. Lamps. My mom has a lamp similar to the one on the left which I kinda like but... didn't need it. 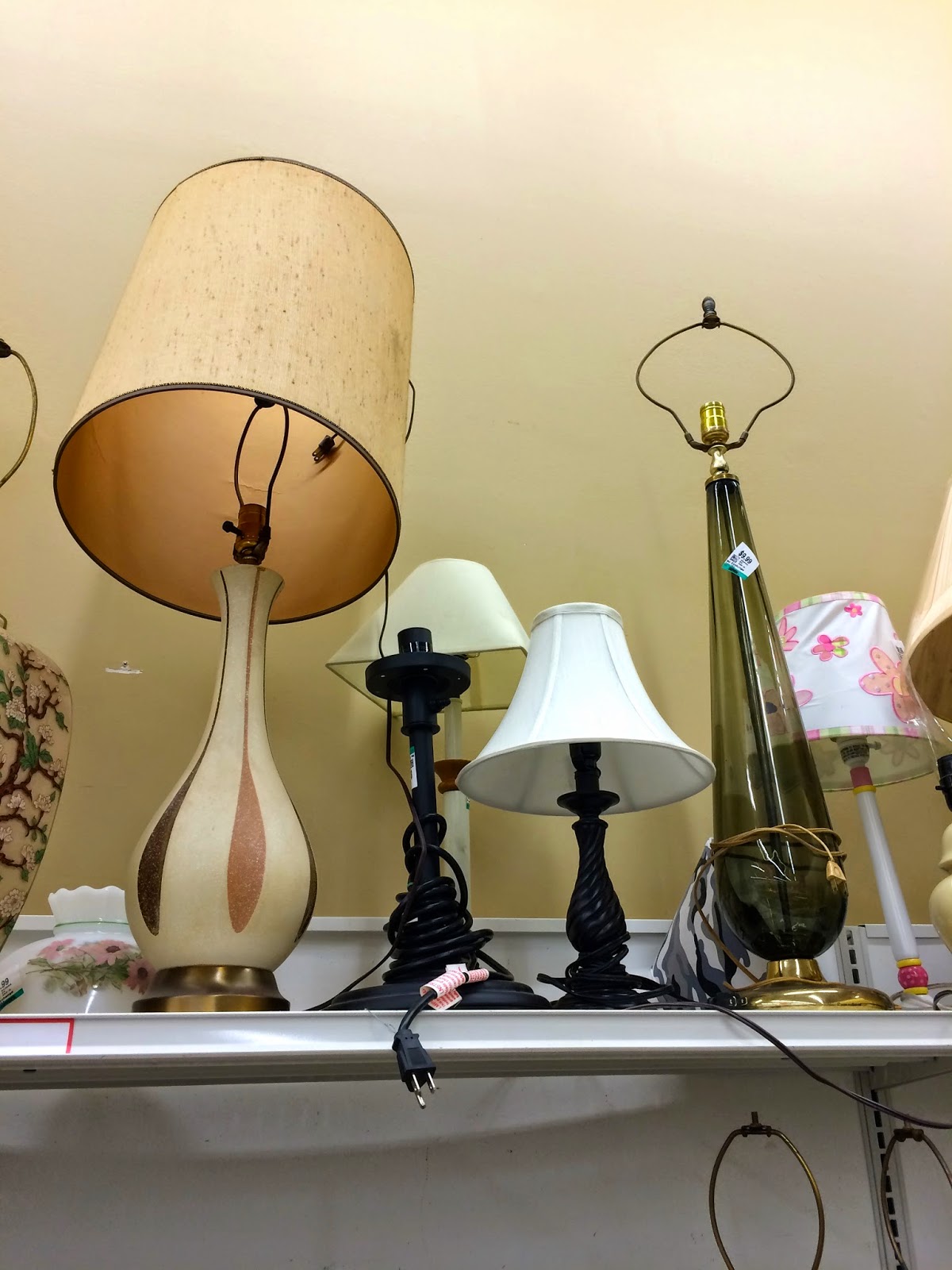 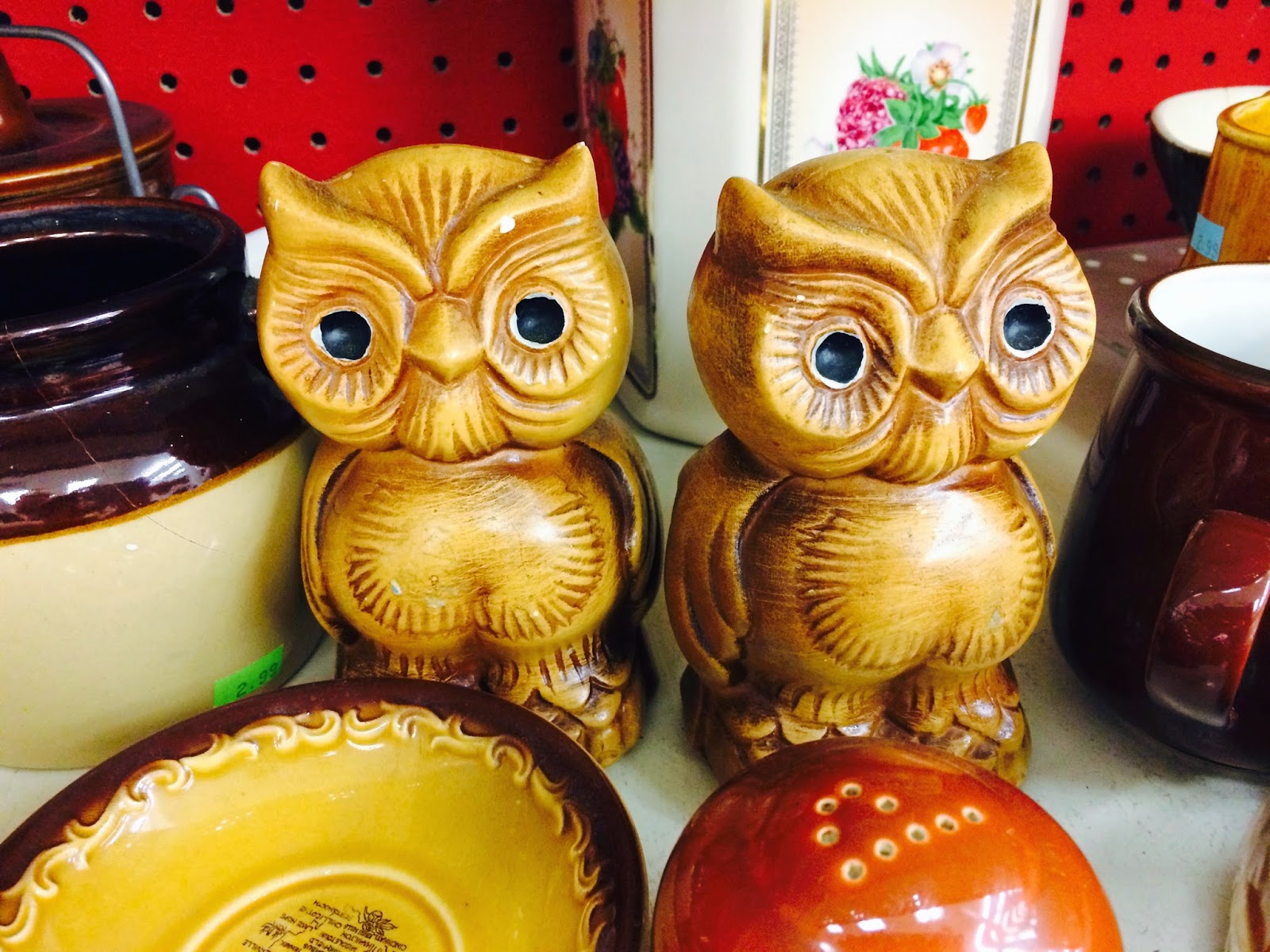 23. House drawer? I don't really understand what this is for. It's a cute little house ontop of this random drawer.  It was just so weird I had to take a picture of it. 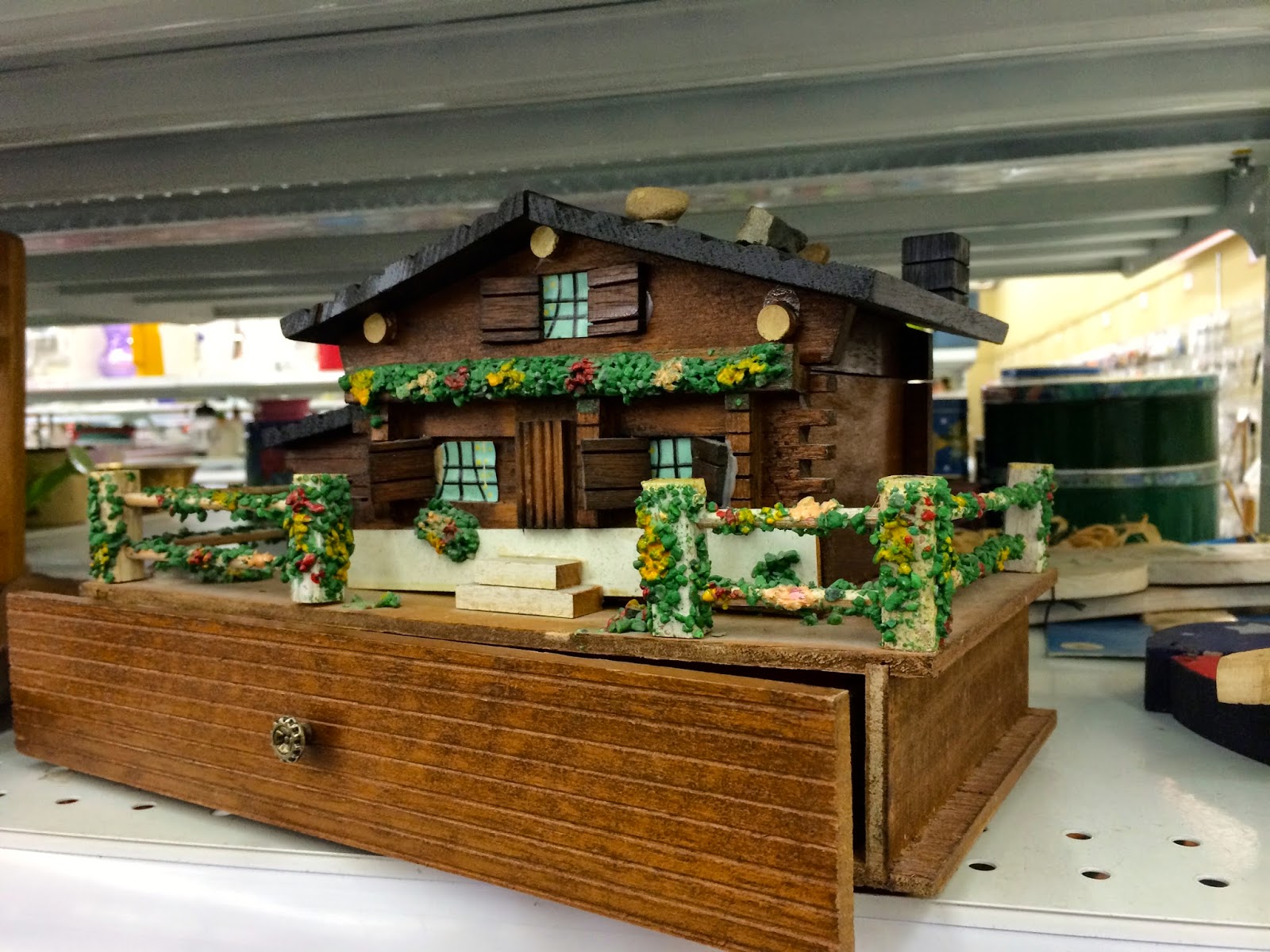 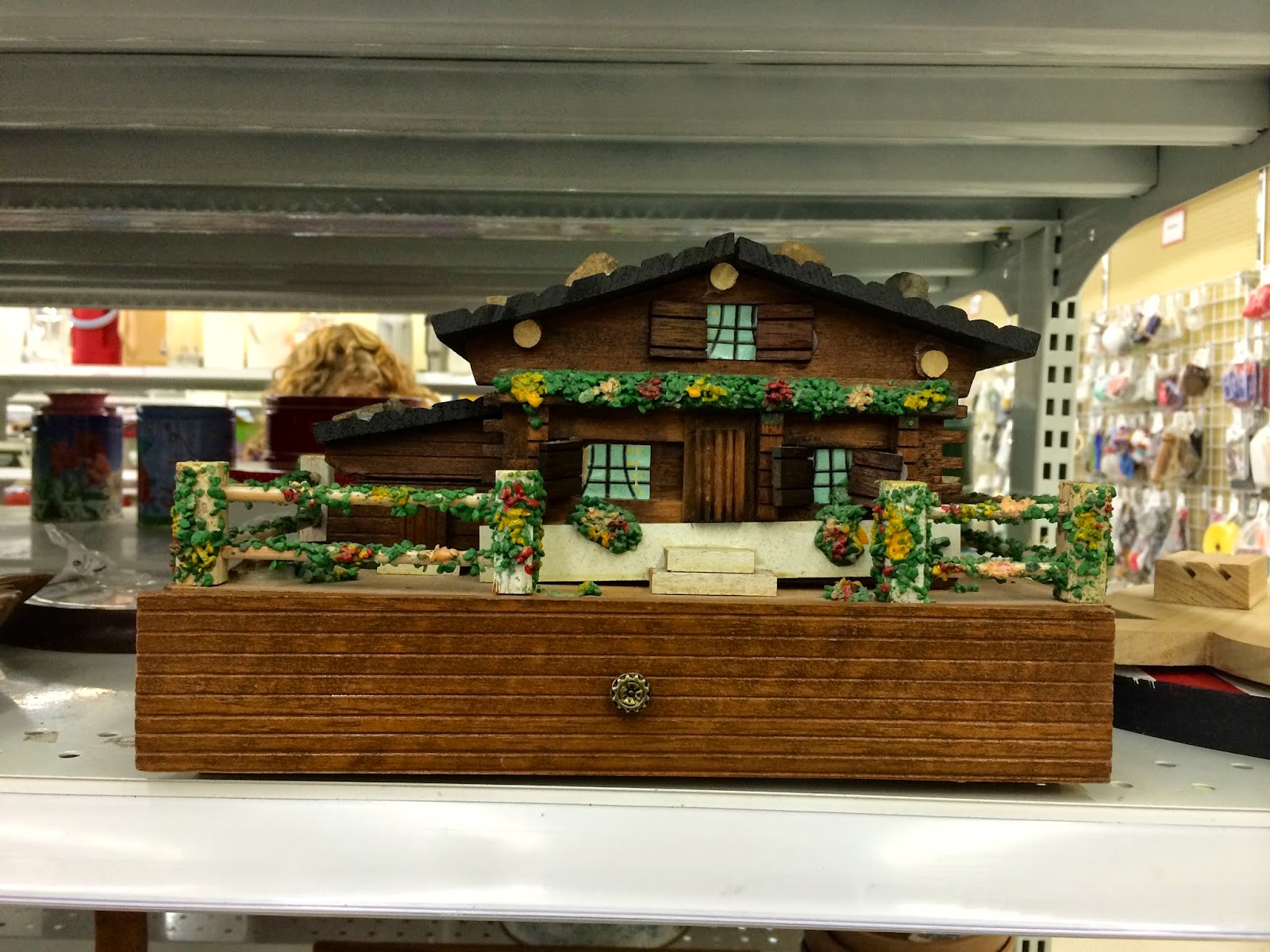 Email ThisBlogThis!Share to TwitterShare to FacebookShare to Pinterest
Labels: thrift, what i didn't buy at the thrift store, what i left behind