Our four day Taliesin road trip actually started Sunday when we drove from Minneapolis to Madison. It was about a 3-4 hour drive and was kind of fun since the road we took is also the road you take to the Wisconsin Dells. In the late 90's when I was around 10 my mom and I went to the Wisconsin Dells on another road trip that was...interesting. The Wisconsin Dells is a weird place. It has a lot of water parks and they're the main attraction but we didn't go to any water parks (I had been to one the year before and my moms not into them) so we explored what else the Wisconsin Dells had to offer. Well, the Dells are kind of dated aside from the water parks. For some reason I remember it feeling dated even when I was a kid. We went to The House on the Rock which is a kind of creepy/cool tourist site near the dells (and Taliesin) which among other things features a giant plastic whale and squid, a collection of crowns, and a carousel in a room surrounded by mannequins with wings afixed to the walls. In other words it's completely bizarre. We also went to some other attractions the only two of which I didn't find kind of lame and dated were a boat tour and a deer park. Anyway it was kind of fun to go down memory lane while driving down to Madison. When we got to Madison it was late so we ate dinner and checked into our hotel. The Taliesin 4 hour estate tour we wanted to take was completely booked for Monday when we called and made reservations, so we signed up for the Tuesday tour and decided to spend Monday in Madison and then drive to Spring Green Monday night. So Monday we got up and drove around Madison. We saw the University of Wisconsin Madison, which is most of Madison, and took a mini driving tour of the Frank Lloyd Wright houses/buildings in Madison. Most of the Madison Frank Lloyd Wright structures were private homes so we dove by and looked at them for a little while before moving on to the next. I didn't get any pictures of the houses, but honestly a lot of them were hard to see anyway. Frank Lloyd Wright was all about creating architecture that looked like it was organic to it's location, like it sprung up from the earth there, so a few of the houses we actually kind of hidden behind foliage and built into the landscape making them hard to see from the street. 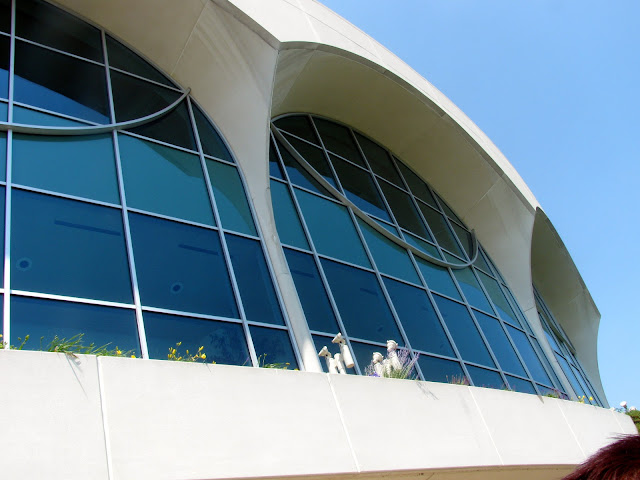 We did tour Monona Terrace though, which is actually a modern building that was designed by Frank Lloyd Wright. Wright did the original design and revisions for the building in 1938 and later years but the building wasn't actually built until 1994 and wasn't finished until 1997, around sixty years after Wrights death. Wright designed it to be a community center and now it's essentially a community/convention center that host different events throughout the year. The building was pretty cool and it wasn't actually that different from the Wright design, although it was updated for the modern needs of Madison. The building was kind of cool to see though it would probably have been a lot more interesting if it had been built in 1938 instead of 1994. Though they stayed pretty true to Wrights original designs there was just something pretty 90's about the space, though the rooftop was pretty cool. 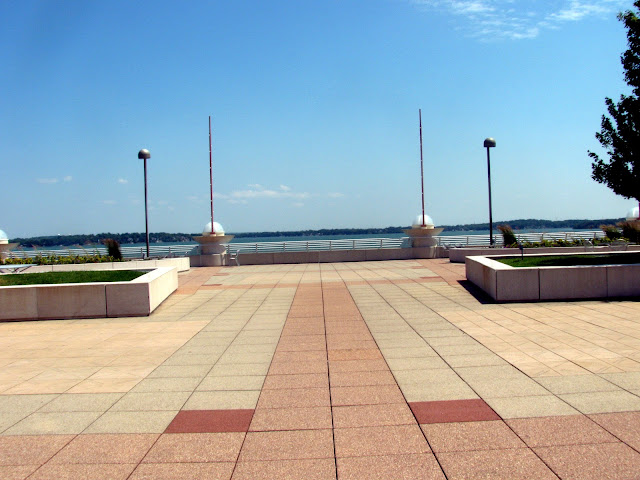 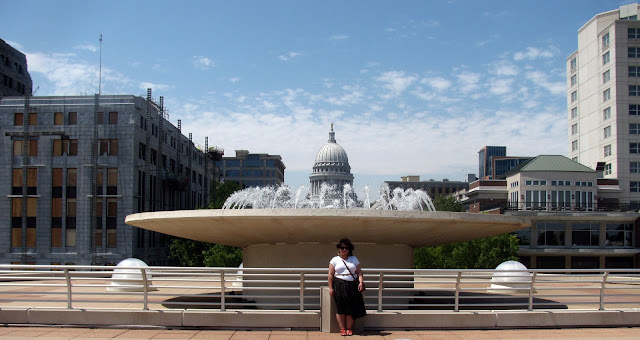 While in Madison I also had to get some thrifting in. It's always fun to see what other thrift stores in other towns have to offer, so I was excited to go to some in Madison. Luckily our hotel was centrally located near a bunch of Madison thrift stores. We went to three in Madison that were near our hotel and they didn't really yield any great finds. Finally on our way to the third thrift store in a suburb we passed a St. Vincent De Paul Thrift store and that one ended up actually being pretty good. After that we decided to head to Spring Green in preparation for our four hour Taliesin tour the next day. 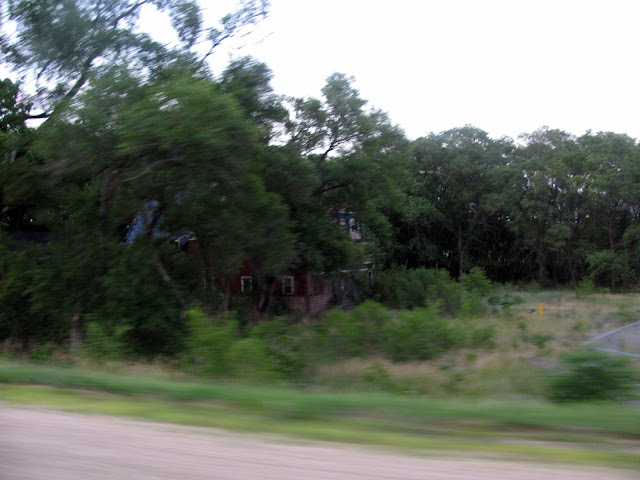 When we got to Spring Green we ate a cute little drive in diner, calculated how long it would take to get from our hotel in Richland Center to Taliesin and checked into our hotel. If you plan a trip to Taliesin in the future I would recommend getting a hotel in Spring Green. We booked two of our hotel's online before the trip and the only one that showed up on a hotel website was the one we stayed at in Richland Center. 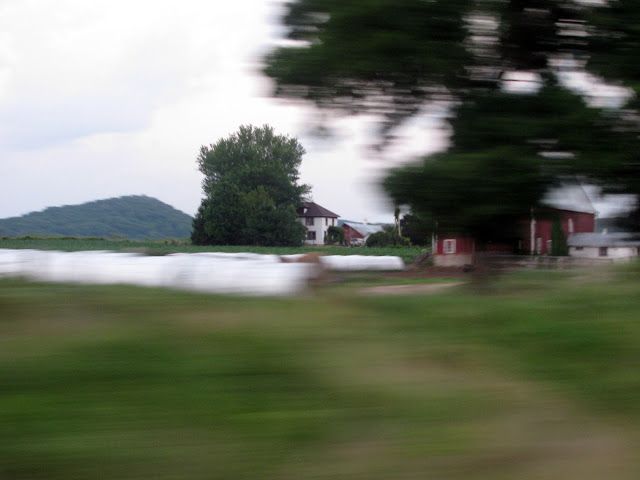 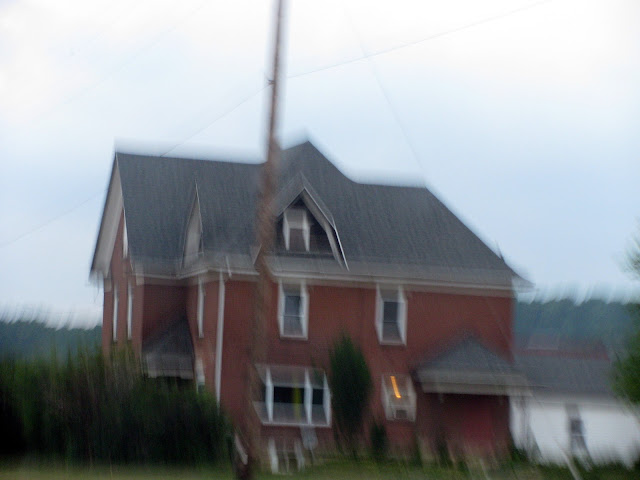 When we got there we found out Richland Center is about 30 minutes away from Taliesin while it's only quick hop skip and a jump from any of the hotels in Spring Green. This meant we had to get up early to check out and eat breakfast before we had to meet for our tour at 9:15am. We're not morning people. The hotel we went to in Richland Center also wasn't so great. It was a clean hotel and was actually pretty nice but the guy running it was a little much. There were a whole list of rules he had for his hotel, one of witch was no drinking on the bed. Of course we had to break that one especially since he downgraded our room. Plus there was only one chair in the room so one of us would have had to of sat on the toilet or the ground to actually abide his rule, silly. The guy really just wasn't very hospitable and made you feel like he was your RA and you were in the dorm or something. Anyway in a couple days I'll do Day 2 of our Taliesin road trip so look out for that post!
Posted by Zorah at 9:56 PM